James Ensor, “Skeletons Fighting over a Pickled Herring” (1891). Via Thirteen.

On view now, the Museum of Modern Art (MoMA) is showcasing approximately 120 works by Belgian avant-garde artist, James Ensor. This exhibition, which focuses on Ensor’s use of satire and carnival scenes, is located on the sixth floor of the museum in The Joan and Preston Robert Tisch Exhibition Gallery.  Following its stay at the MoMA, the exhibition will travel to the Musée d’Orsay in Paris from October 2009 to February 2010. 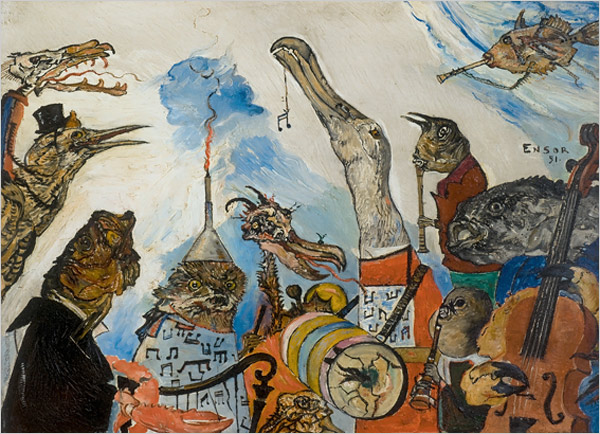 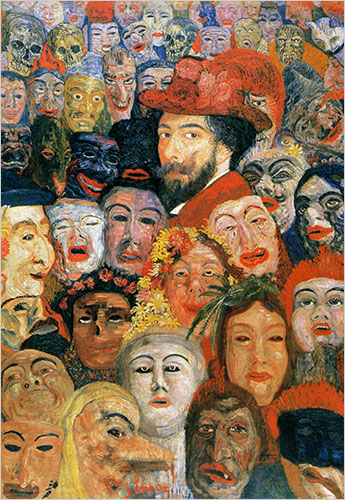 Organized by assistant curator Anna Swinbourne, the gallery features many of Ensor’s prints, paintings, and drawings, which are arranged by a network of themes such as “Light and Landscape,” “Carnival and Performance,” and “Self-Portraits.” Recurrent throughout the exhibition is Ensor’s fascination with role-play, performance, and masks. Prominent works featured in this exhibition include “Masks Mocking Death,” “The Assassination,” “The Intrigue,” and “The Grotesque Singers.”

Ensor, born in 1860, was a Belgian painter and printmaker.  He had a significant influence on the expressionist and surrealist movements during his lifetime.  He studied from 1887-1880 at the Académie Royale des Beaux-Arts and hosted his first exhibition in 1881.  Ensor traveled only briefly to Paris, London, and Holland, spending the majority of his time in Ostend where he remained through World War II at the risk of bombardment.  In his later years, he became a well-known and honored person in Ostend.  He died on November 19, 1949 at 89-years-old after a short illness. 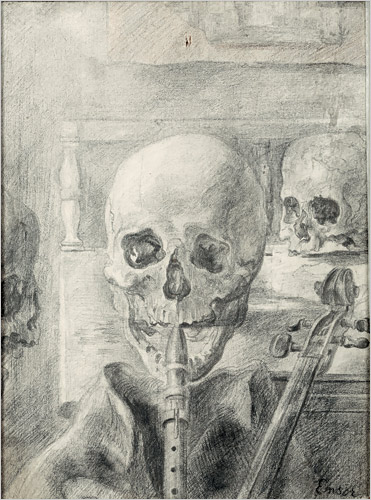 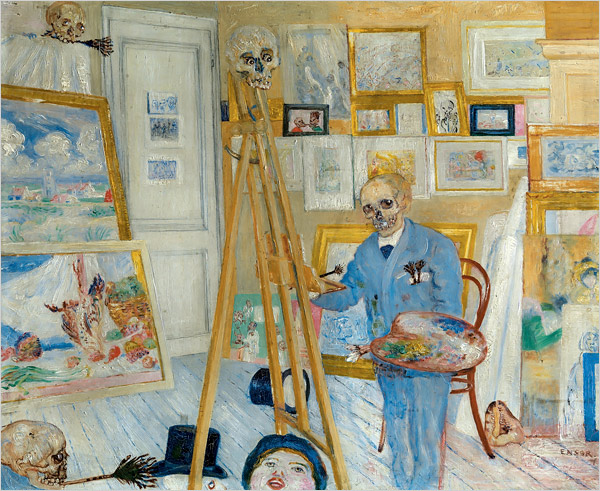 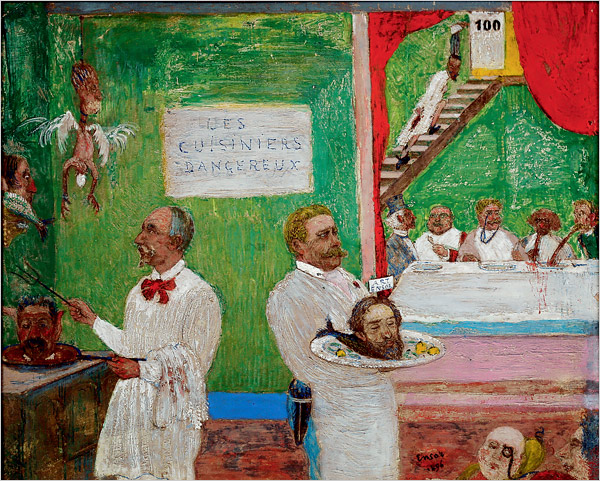 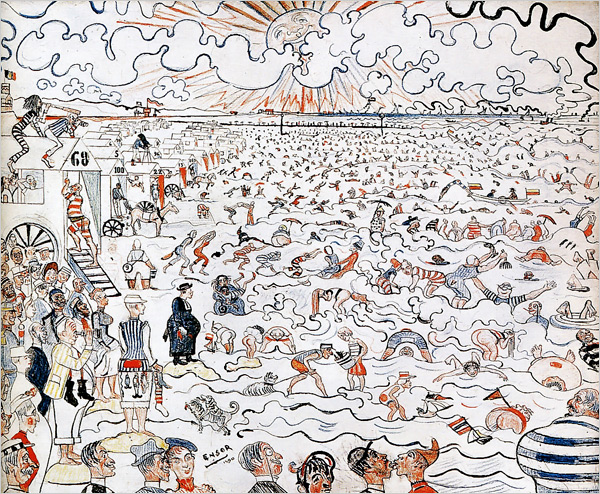 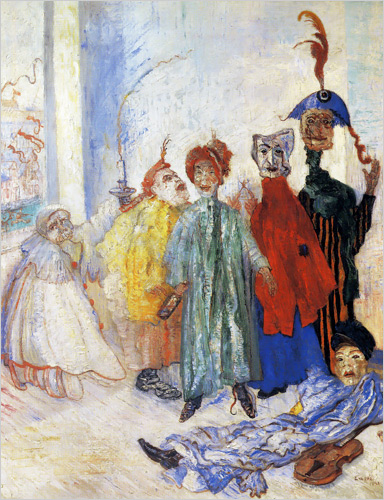 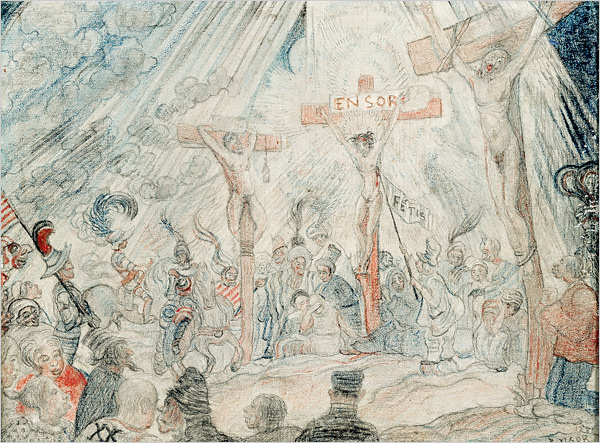 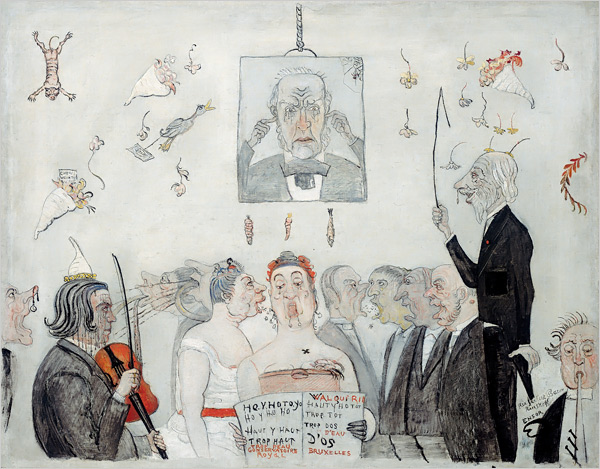 This entry was posted on Wednesday, August 19th, 2009 at 10:23 am and is filed under Go See. You can follow any responses to this entry through the RSS 2.0 feed. You can leave a response, or trackback from your own site.