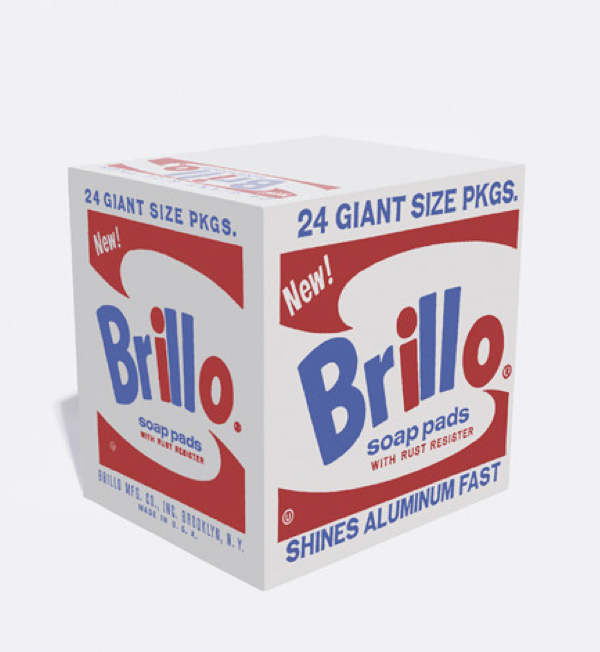 Last week ArtObserved was on site for the Modern and Impressionist auctions at Christie‘s and Sotheby‘s in New York. Tonight, November 10, ArtObserved is set to attend Christie’s for the first auction of the fall ‘Contemporary Week’ in the city. After their record-breaking sale on November 4, Sotheby’s Emmanuel Di-Donna stated that “when you have the right property…you get fireworks.” In light of this, much is to be expected this week with Phillips de Pury, Christie’s and Sotheby‘s all stating that they are offering the most important and rare works by artists such as Andy Warhol, Jasper Johns, Willem De Kooning, Ed Ruscha and Jean-Michel Basquiat. 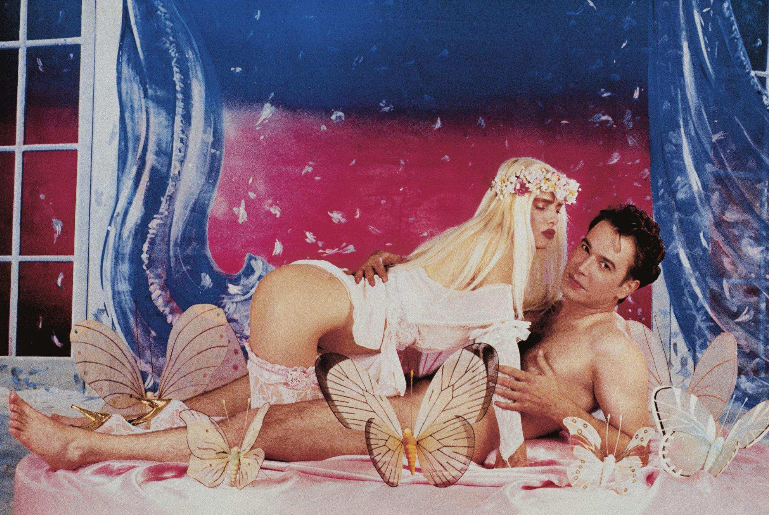 Tonight, Christie’s 47 lot sale is expected to realize in the region of $67-94 million. Leading the sale is Jean-Michel Basquiat’s Brother Sausage. A work steeped in Basquiat’s signature style, it exemplifies Basquiat at the pinnacle of his career and is expected to fetch between $9 – 12 million.

The sale is dominated by works from long-held private collections or estates, in many cases collectors are provided with first-time opportunities to acquire rare, coveted works. Most notable is the sale of property from the collection of John Cage and Merce Cunningham that will present buyers with the opportunity to acquire six significant works by the great Post-War masters Jasper Johns, Robert Rauschenberg, and Philip Guston.

Turning the World Upside Down #4, Anish Kapoor (1994) via Sotheby’s

Tomorrow, Sotheby’s will host their Contemporary evening sale – an event for which the bar has been set pretty high after the auction house’s roaring success  last week. The sale is anchored with classic works from 1960s, 70s and 80s such as David Hockney’s California Art Collector. Also included in the sale are a number of interesting and rare pieces by younger artists such as Jeff Koons, Damien Hirst and Richard Prince.

Finally, on Thursday collectors will attend Phillips de Pury for their evening sale, the smallest of the three, which is headlined by Andy Warhol’s, Brill Box – offered with a pre-sale estimate of $700,000 – 900,000, an iconic piece from Warhol’s notorious set of series in the 1960s when he created some of the most iconic works of art by blurring the lines between mass-produced consumer objects and the canon of art.

ArtObserved will be on site to cover the proceedings as they on twitter at the show and in a review tomorrow.

This entry was posted on Tuesday, November 10th, 2009 at 6:12 pm and is filed under Art News. You can follow any responses to this entry through the RSS 2.0 feed. You can leave a response, or trackback from your own site.