As supply diminishes and demand increases for Old Master works, this week’s sales at Sotheby’s and Christie’s in London may be remembered as significant in the recent history of the art market. Collectors seized the opportunity to purchase rare and significant works from the giants of European art history and pushed prices so high that numerous existing records were smashed. The auction of Old Masters and 19th Century Art at Christie’s on Tuesday, December 8, realized £68,380,250 – the highest ever total for an Old Masters auction. 2 of the top 5 prices ever paid for an Old Master work at auction were also witnessed at Christie’s in addition to new artist records for Raphael, Rembrandt and Domenichino. At Sotheby’s sale, a rare self-portrait of Anthony van Dyck that sold for £8,329,250, above the pre-sale estimate £2-3 million, helped bring the total within estimate at £15,098,250. Strong prices, record-breaking prices were also seen for works by the Dutch artist Cesar Boetius van Everdingen and the prominent British masters, Sir Edwin Henry Landseer and Samuel Scott.

Sotheby’s top lot, Anthony va Dyck’s Self-Portrait, was hotly pursued by nine bidders who drove the price far above the pre-sale estimate of £2-3 million and established a record-breaking price of £15,098,250 – the previous auction record for a work by van Dyck, set in 2008, was £3,065,250. The self-portrait was finally purchased by the Canadian businessman Alfred Bader in partnership with Philip Mould. Discussing his record-breaking purchase, the Art dealer Philip Mould said, “this is the most important 17th-Century British portrait to come on the market in the last two decades. It was an opportunity we could not miss.”

David Moore-Gwyn, Deputy Chairman, UK and Senior Specialist in Early British Paintings at Sotheby’s, said: “This was without doubt the most important portrait by van Dyck to come to auction in my 33-year career at Sotheby’s. Over the last few weeks and months the painting has attracted an enormous amount of interest and we are absolutely thrilled with tonight’s record-breaking result, which is testament to the rare opportunity that it’s sale – after 300 years in a family collection – represented.” 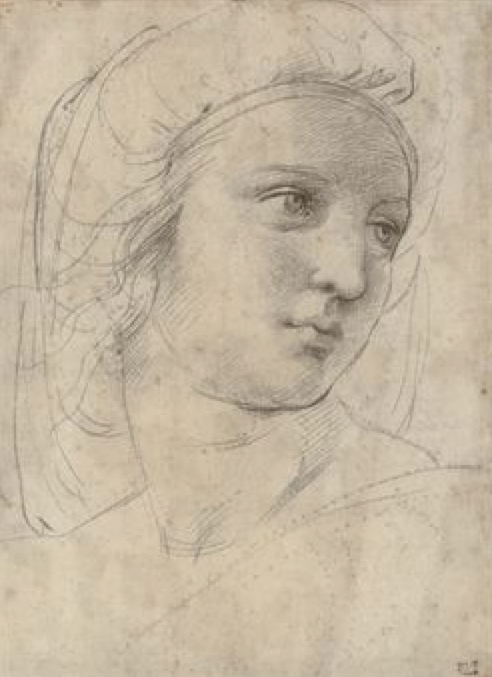 Head of a Muse, Raphael

This drawing drew particular attention because of the major part it played in the execution of one of the masterpieces of European art – Raphael’s series of four frescoes in the Stanza della Segnatura in the Vatican. The drawing is a study for the figure in Parnassus, the third in the famous series. It was sold at public auction this evening for the first time in over 150 years and was bought by an anonymous client on the telephone. 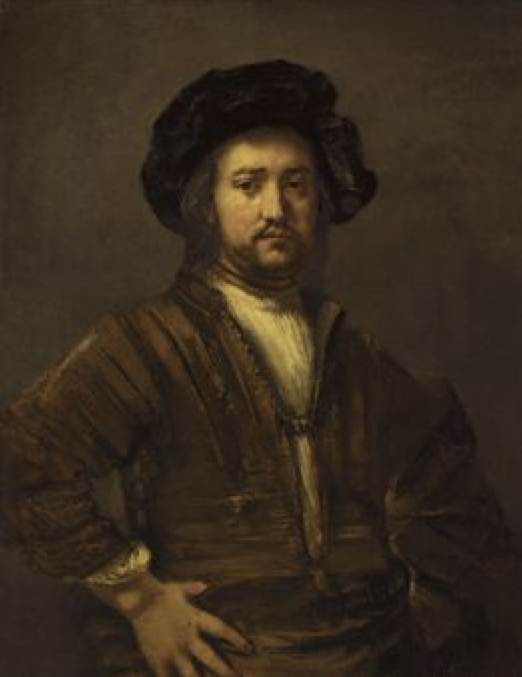 Portrait of a man with arms akimbo, Rembrandt

Portrait of a man, half-length, with his arms akimbo, a late portrait by Rembrandt sold to an anonymous telephone bidder for £20,201,250 – a record price for the artist at auction, and the 5th highest ever price for an Old Master sold at auction. Prior to the pre-sale exhibition at Christie’s it had been unseen in public for nearly 40 years, and was last offered at auction in 1930 when it sold for £18,500. 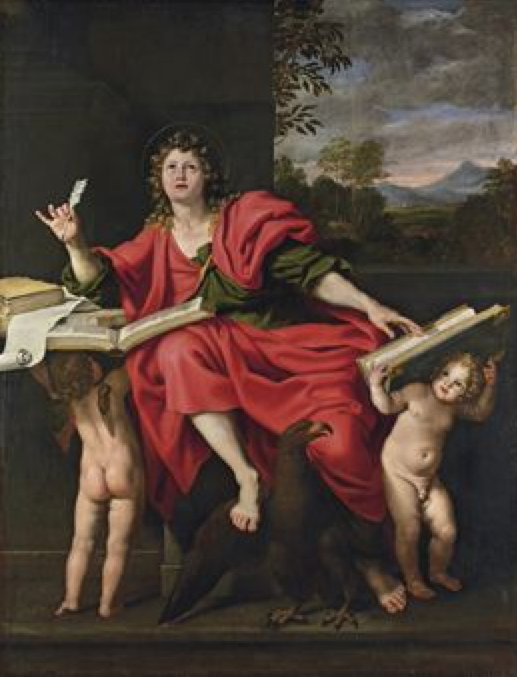 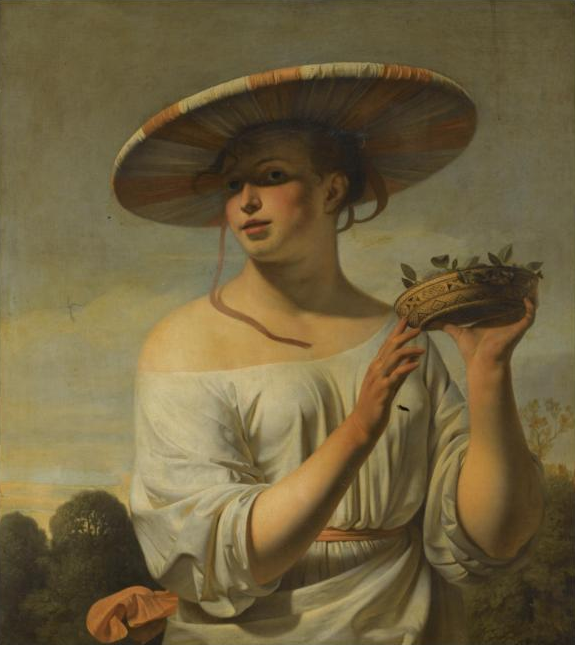 Another considerable bidding battle ensued at Sotheby’s in competition for the previously unrecorded and unpublished painting by the Dutch artist Cesar Boetius van Everdingen. It saw interest from six potential buyers whose determined bids took the price to £1,161,250 – 16 times the pre-sale estimate of £50,000-70,000.

The British master Sir Edwin Henry Landseer was represented at Sotheby’s by a Highland scene, Return from the Staghunt – the dramatic scenery of the Scottish Highlands had a profound influence on Landseer and his art and Scottish subjects came to dominate his oeuvre, with the most iconic of these being his hunting scenes.  Return from the Staghunt brought £937,250 against within the pre-sale estimate of £800,000-1.2 million. This ranks as the second highest price ever for a work by the artist at auction.

The Flemish Proverbs, Pieter Brueghel the Younger sold at Christie’s for £1,721,250 (estimate£1-1.5 million) via Christie’s

This entry was posted on Thursday, December 10th, 2009 at 4:15 pm and is filed under Art News, Auction Results. You can follow any responses to this entry through the RSS 2.0 feed. You can leave a response, or trackback from your own site.