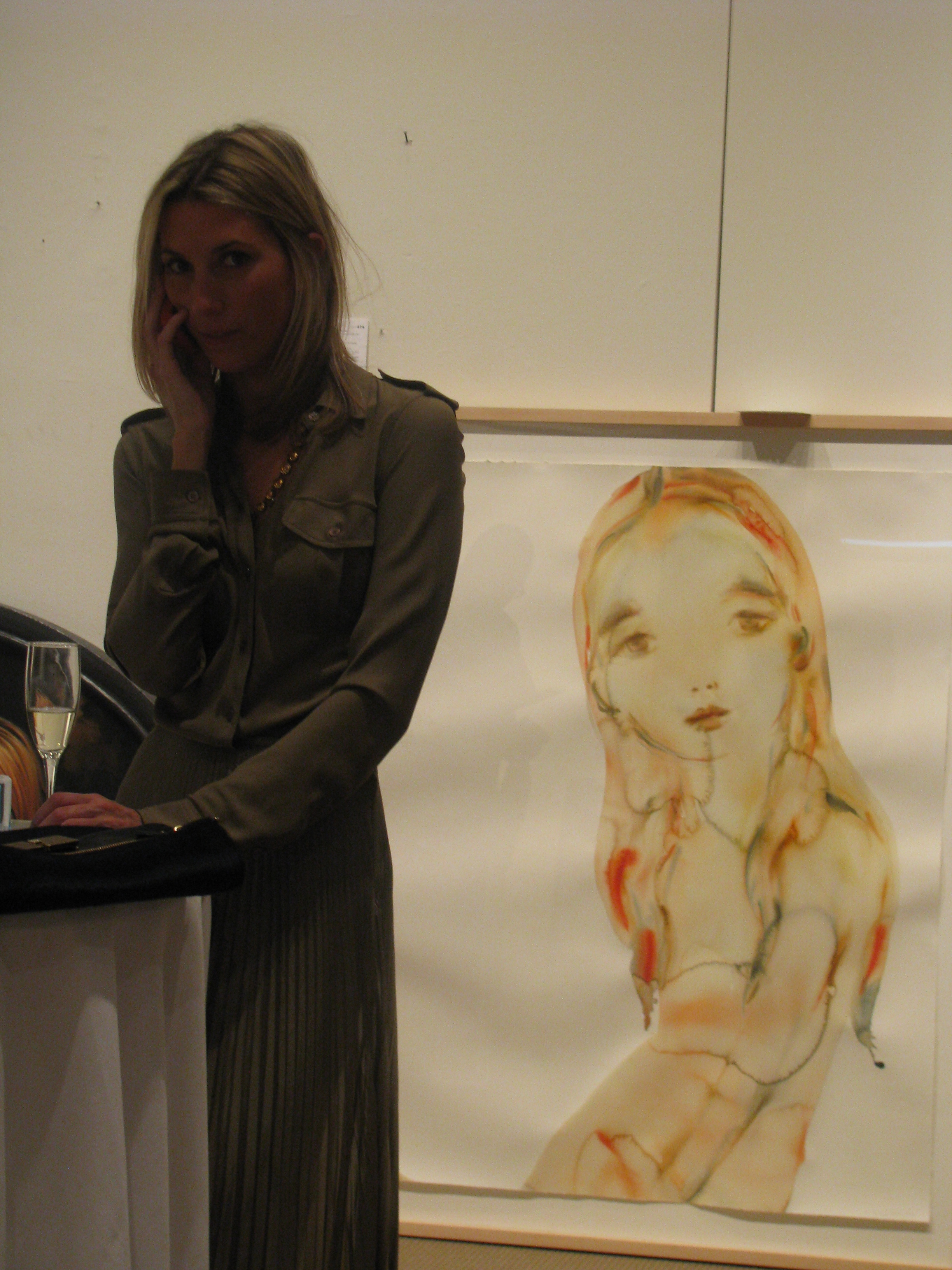 For the 19th installment of the New York Academy of Art‘s annual Take Home a Nude benefit, the organization honored Eric Fischl for his outstanding contribution to contemporary art, scholarship, and the mission of the Academy. The representational style and enduring interest in the human form which characterize Fischl’s body of work are consistent with the Academy’s reputation as “The first and most significant graduate school in the United States to focus on the human body.”

What began in 1991 as a modest fundraiser held at the Academy’s Tribeca headquarters has evolved into one the most prestigious arts events of the season. This year’s venue was generously provided by Sotheby’s, where works were installed throughout five gallery spaces, hosting cocktail hour, silent and live auctions, and a post-auction dinner. 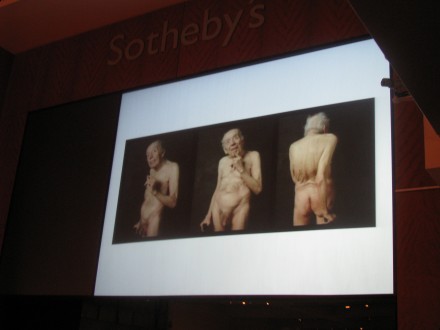 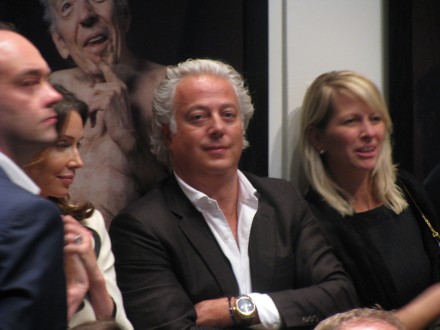 Beginning at 6:00 pm with a cocktail reception and opening of silent bidding, guests were given until 8:20 pm to explore the works on view throughout the galleries and place their bids. The live auction began at 8:30 (officiated by auctioneer Gabriela Palmieri), featuring work by Donald Baechler, Will Cotton, John Currin (the event’s 2009 honoree), Eric Fischl, Stephen Hannock, Neo Rauch, Andres Serrano, and others. 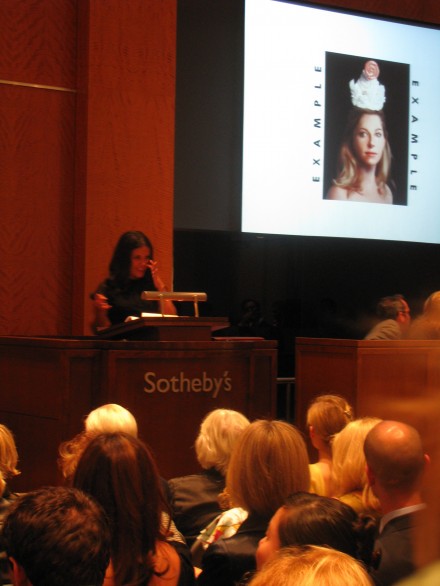 An auction of work by Will Cotton which closed for $40,000

Artists represented among the nearly 200 works on view throughout the galleries include Hillary Harkness, Spencer Tunick, Dustin Yellin, Herb Ritts, and John Waters. In addition to the extensive roster of modern and contemporary artists, several Old Master and early-modern pieces were also featured in the exhibition. 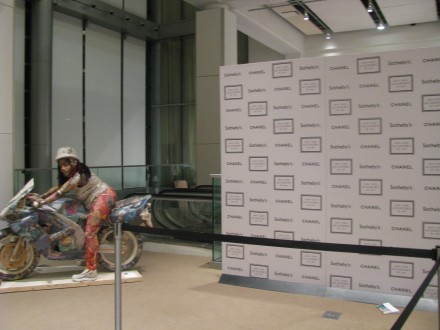 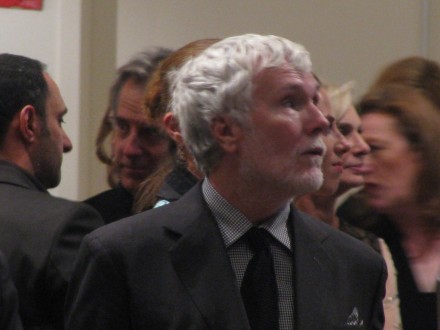 Proceeds from Take Home a Nude help to provide student scholarships, artist funds, and financial support for the public  programs of the New York Academy of Art. The broad range of emerging and established artists featured at the event allows both new and seasoned collectors of art to participate in and contribute to the Academy’s cause.

This entry was posted on Tuesday, October 19th, 2010 at 6:01 pm and is filed under Art News. You can follow any responses to this entry through the RSS 2.0 feed. You can leave a response, or trackback from your own site.