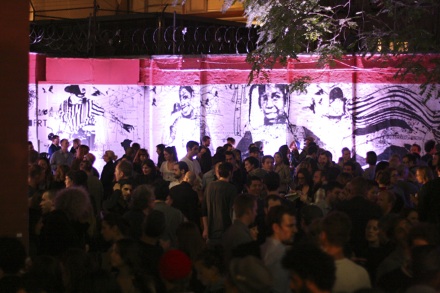 Friday, October 8th marked the opening of RE:FORM SCHOOL, a comprehensive pop up art group exhibition held to raise public awareness for the need to reform American public education. The show, which ran through the Columbus Day Holiday, utilized virtually all of the available space at 322 Mott Street, in Little Italy. Formerly St. Patrick Old Cathedral School, which closed at the end of the 2009-2010 academic year, the site included three floors of indoor and outdoor space. Desks, chalkboards, pencil sharpeners, and other educational artifacts remained alongside the work of the over 150 artists who participated, reinforcing the five main themes of the installations: Knowledge is Power, Community, Teachers Inspire, Creativity, and Innovation.

More text and photos after the jump… 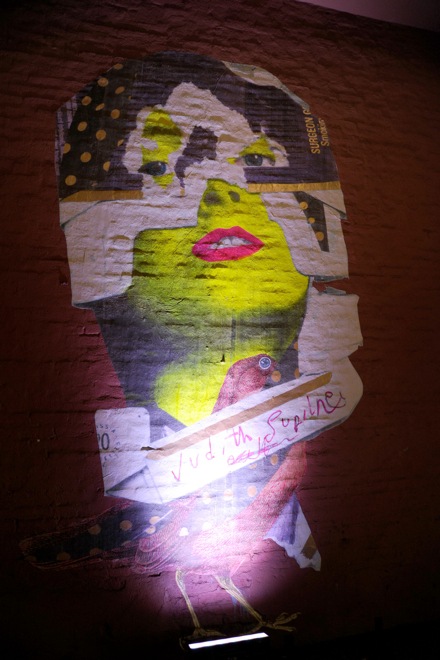 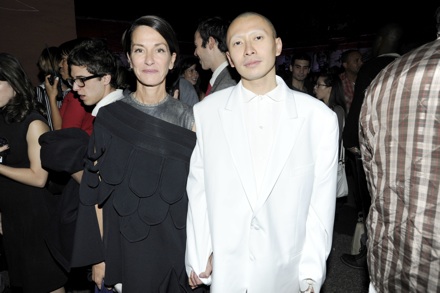 Terence Koh, Cynthia Rowley & Bill Powers, Marc Ecko, Mark Mangan, Alexis Johnson, Laura Dawn, Monsignor Sakano, and Wooster Collective’s Marc & Sara Schiller hosted the private preview that specifically benefited REDU, which describes itself as, “a movement designed to expand and encourage the national conversation around education reform by providing information and resources to learn, a community platform to connect, and the tools to act.” The Hole Gallery handled the sale of all artwork on display at RE:FORM SCHOOL, with the Urban Arts Partnership receiving a large share of the profits. 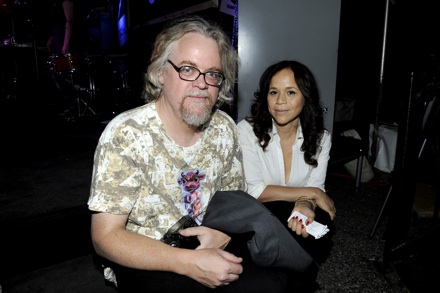 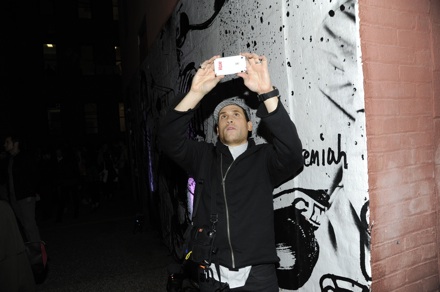 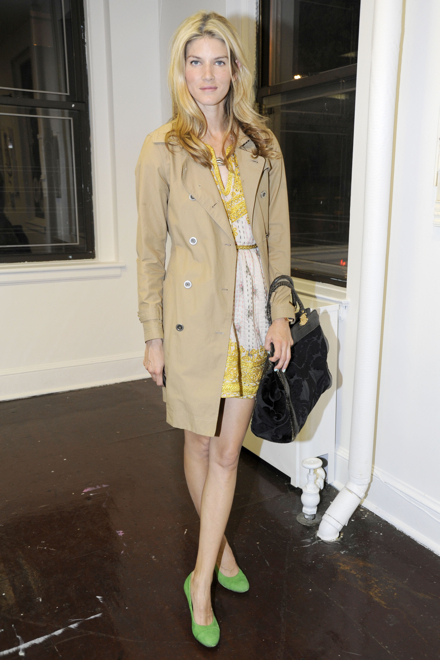 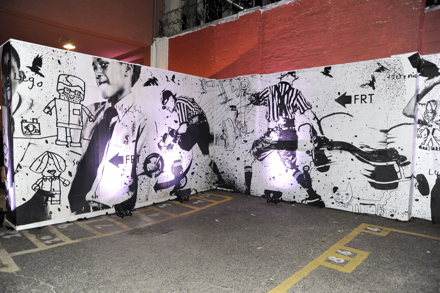 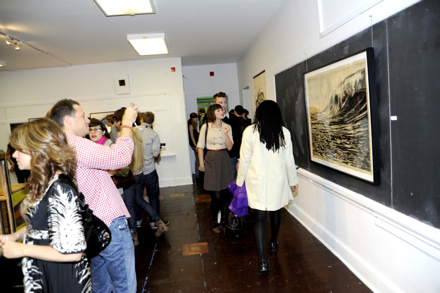 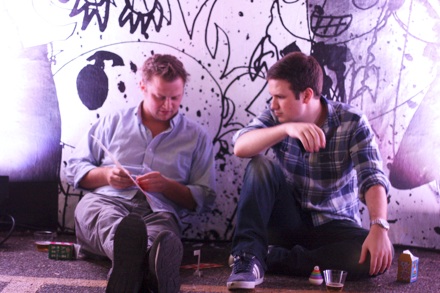 This entry was posted on Monday, October 18th, 2010 at 4:47 pm and is filed under AO On Site. You can follow any responses to this entry through the RSS 2.0 feed. You can leave a response, or trackback from your own site.