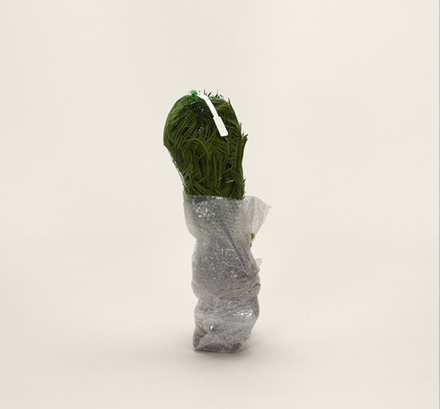 Taryn Simon’s “Contraband,” curated by Richard D. Marshall, consists of 1,075 photographs taken at U.S. Customs and the U.S. Postal Service International Mail Facility at John F. Kennedy International Airport.  Simon personally remained on-site at JFK from November 16, 2009 through November 20, 2009, photographing all items detained from travelers entering the country and from packages entering the US from overseas. 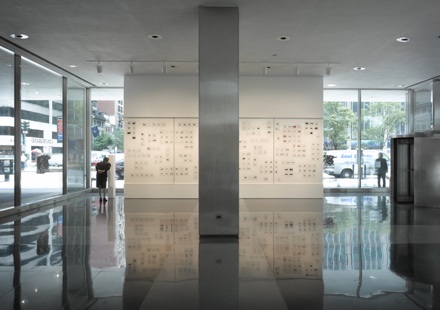 Simon considers this work an expansion upon her earlier series “An American Index of the Hidden and Unfamiliar” of 2007.  Though both bodies of work question the intersection between public and private space, “An American Index” explores contradictions within American identity, while “Contraband” interrogates our popular notions of illicitness and the forbidden.  Seized items range from drugs and disembodied animal parts to counterfeit designer clothes, cow-manure, tooth powder, and copyrighted media. 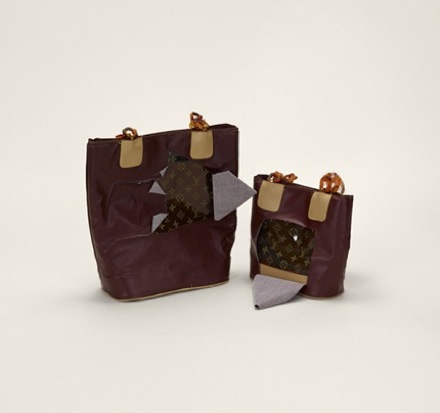 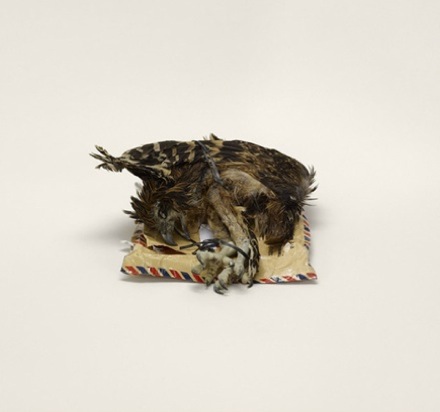 This project is perhaps more literal than the artist’s earlier works, including the 2003 project “The innocents;” a series which examines a number of men falsely accused of violent crimes.  “The innocents” questions the role of subjectivity in photography, through the mind of a criminal witness, by photographing the men featured at the scenes of crimes they didn’t commit. “Contraband” seems more interested in the objective, with each item presented against a neutral grey background, suggesting an environment of scientific record devoid of self-imposed, immediate associations.  By altering the context of these items, they no longer exist as personal belongings but rather as artifacts, introducing the realm of private property as a belonging of the global network. 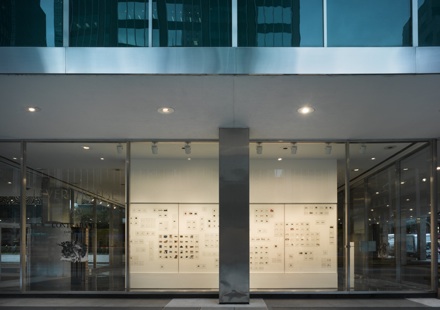 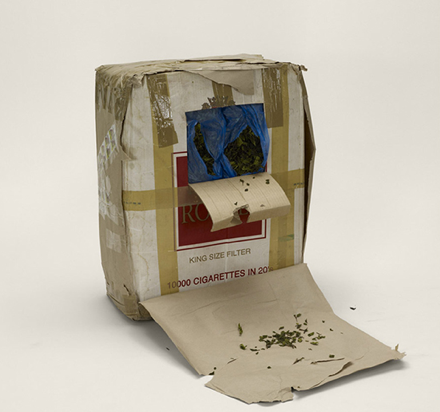 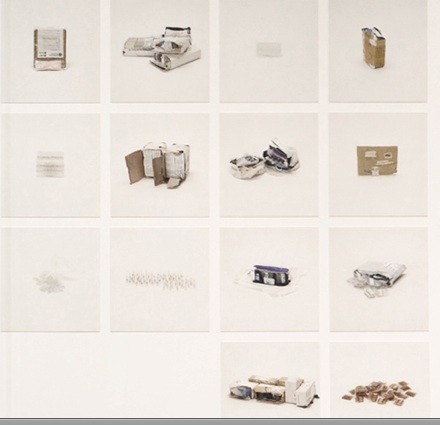 Richard D. Marshall explains Simon’s process as a labor-intensive, forensic photographic procedure.  The effect of the finished series is devoid of sentimentality, raising questions of personal danger and security as well as property and privacy. Most interesting are the patterns revealed over time, as well as the context of the exhibitions in which they are presented.  Marshall explains the project as a “comprehensive cross-section of international commerce, exposing the desires and demands that drive the international economy as well as the local economies that produce them.” 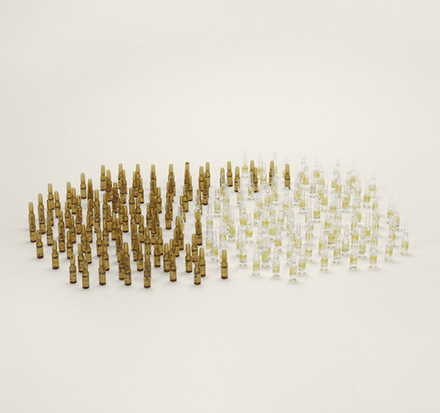 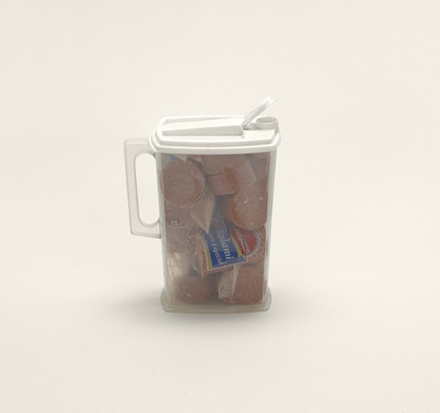 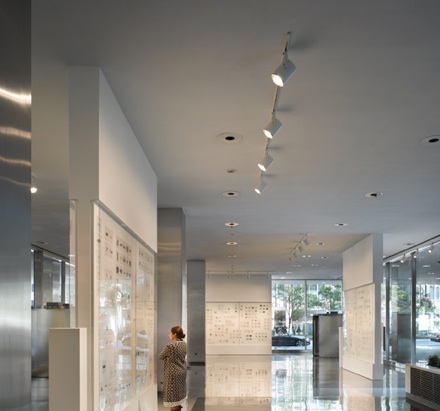 This entry was posted on Friday, November 5th, 2010 at 2:42 am and is filed under Art News. You can follow any responses to this entry through the RSS 2.0 feed. You can leave a response, or trackback from your own site.