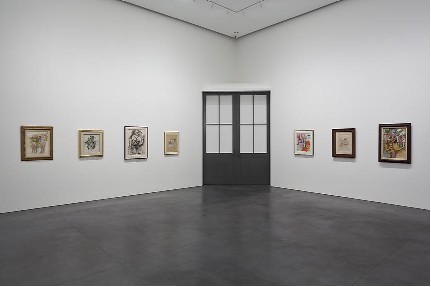 L&M Arts in Venice Beach presents Willem de Kooning: Figure & Light, a collection of drawings and paintings spanning the artist’s first involvement in the Abstract Expressionist movement of the 1950s to the end of his career in the 1980s.  The exhibition is divided into two galleries with the first displaying relatively small-scale works from de Kooning‘s iconic Women series.  The second room showcases the artist’s later abstract paintings realized between 1980 and 1985.

Willem de Kooning is perhaps most well-known for his work with the “New York School” of painting after World War II.  This group of exclusively male artists were often referred to as action painters, a term coined by Modernist art historian Robert Rosenblum, referring to the abstract, gestural painting style.  De Kooning’s celebrated Woman painting series embodies the style of the movement and consists of large-scale works characterized by broad, almost aggressive brushstrokes.

It is exciting to see the earliest incarnations of these figures on display at L&M in the form of drawings and studies scaled down to a less pretentious size.  Notably, the drawing Two Women II from 1952 showcases de Kooning’s fascination with the female form and his tendency to highlight and enlarge the breasts and sex organs.  The work belongs within the trajectory of his painted series Women II through IV, which were realized between 1952 and 1953 and are variations on the same sinister, blatantly sexualized image of the female body. 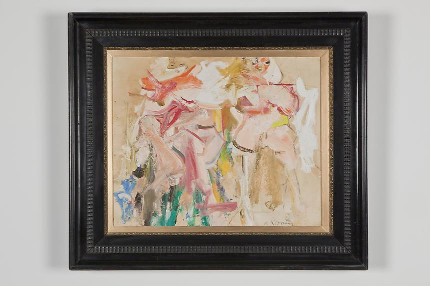 De Kooning’s development of his Clamdigger series coincided with his move to Long Island from Greenwich Village in 1963.  These paintings tended to display more rounded realistic forms and often depicted women in pairs.  The 1961 study for the series on display at L&M shows one of the earliest examples of this stylistic evolution. 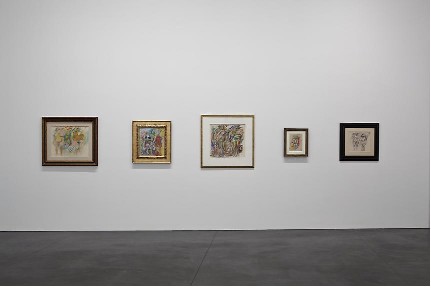 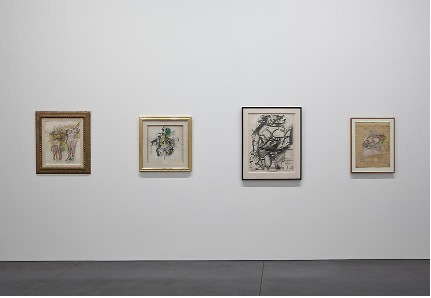 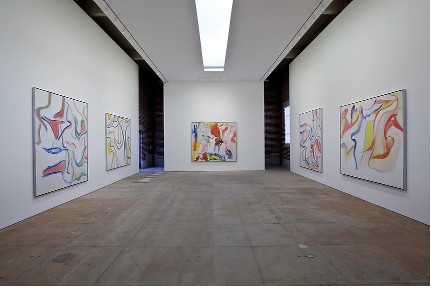 Eight late abstract works occupy L&M’s second gallery.  These works are less widely recognizable than his women, presenting a significant shift in the career of the artist with his move away from more evocative (and often figural) paintings of the 1950s. 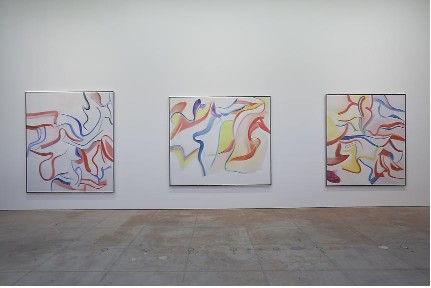 Los Angeles Times critic Christopher Knight attributes this shift to the artist’s bout with Alzheimer’s at the end of his life.  The later paintings tend not to display the same degree of passion and compositional mastery as his earlier works but their sparseness and complexity of color introduce a visual interest absent from his more aggressive gestural pieces. 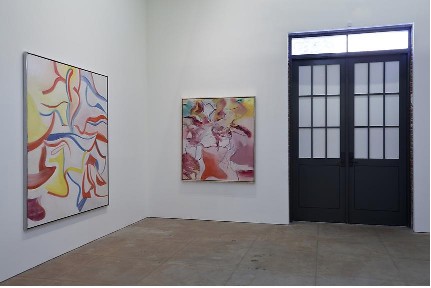 Though the most famous large-scale works are absent from the show, Figure and Light remains a comprehensive selection of the artist’s two-dimensional work.

This entry was posted on Sunday, January 2nd, 2011 at 3:02 am and is filed under Go See. You can follow any responses to this entry through the RSS 2.0 feed. You can leave a response, or trackback from your own site.