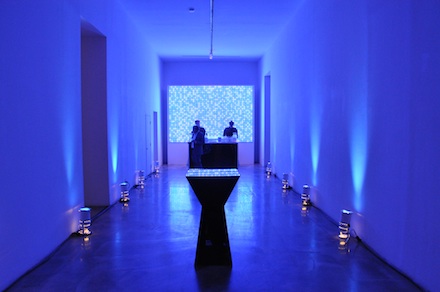 Every year, the Whitney Contemporaries, a group of young art patrons and enthusiasts, host a night of art, fashion, food, and entertainment on behalf of the Whitney Museum of American Art. Sponsored this year by fashion frontrunners Theory and Saks Fifth Avenue, the 2012 Whitney Art Party attracted the familiar well-dressed and named gathering.  However, the true spotlight remained on the artists and live performances of the evening. 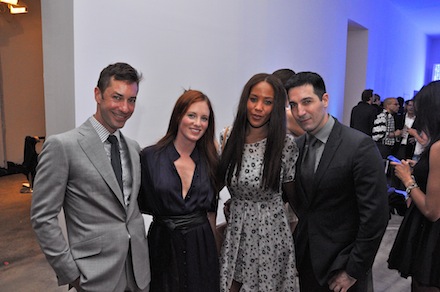 Committee Co-Chairs Bettina Prentice and Margaret Betts and Social Tom Dunn, with Mark Amadei, Owner of The Lion, one of the event’s restaurant caterers 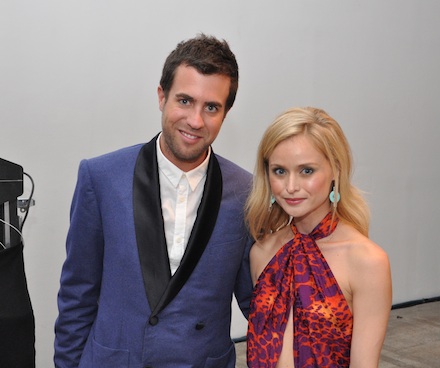 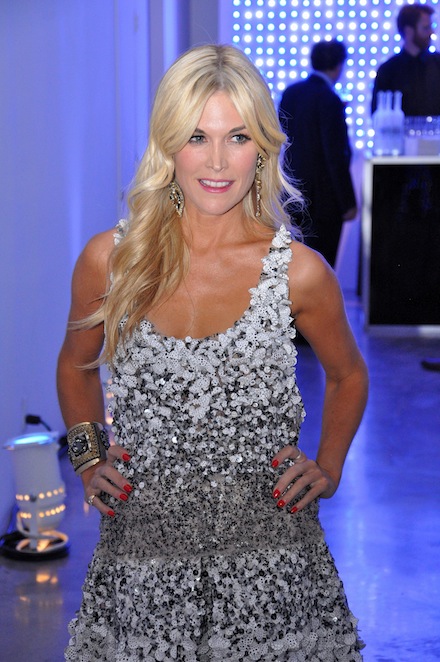 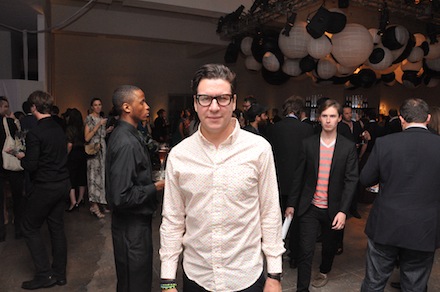 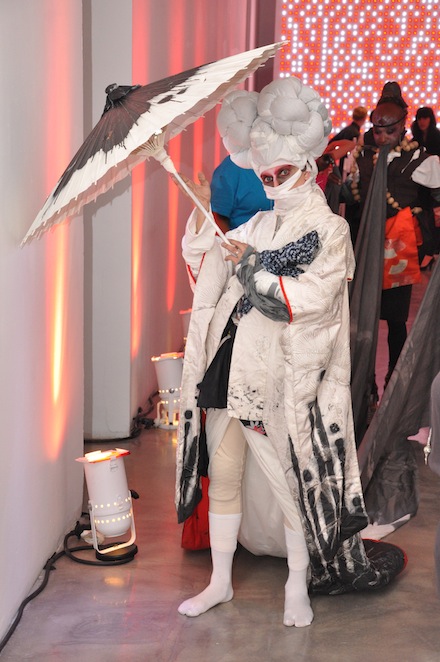 The first performance featured eccentric costuming and an interpretive dance by iona rozeal brown, titled “the changeling tree: the forest lies about you”.  The Art Party’s main feature, however, was Kalup Linzy’s “A Memorial for Taiwan” presented by Krëëmart.  The performance artist held a mock funeral for his diva alter ego, “Taiwan”, singing a line of bluesy songs nearby a staged casket and edible flower arrangement.  The music of the night was conducted by DJ Japanster. 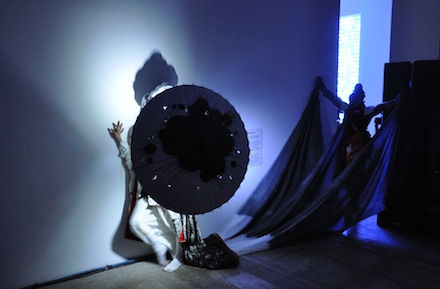 The start of iona rozeal brown’s “the changeling tree: the forest lies about you” 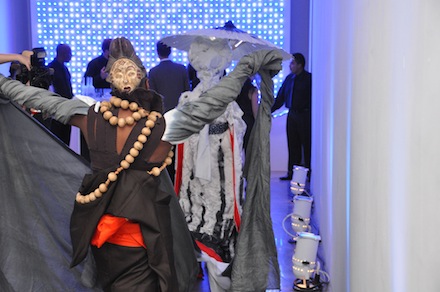 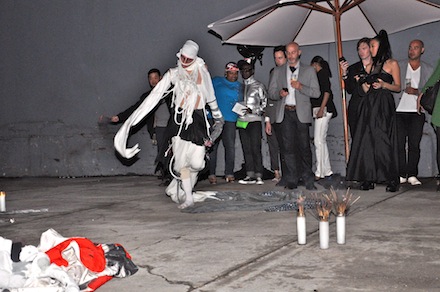 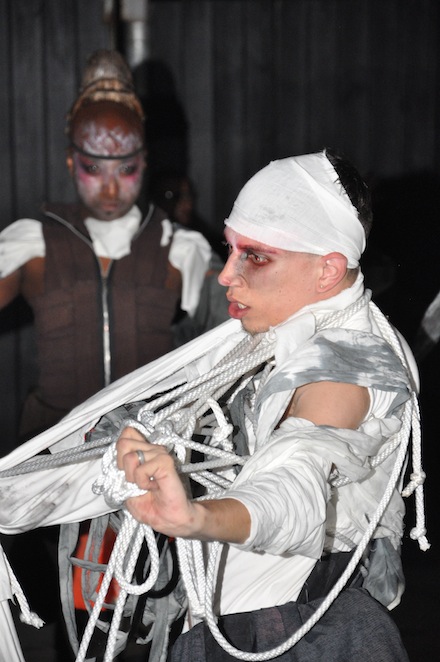 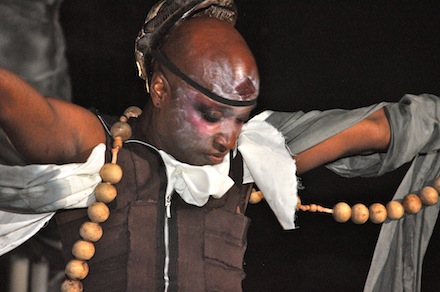 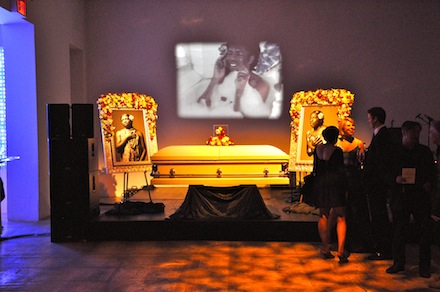 “A Memorial for Taiwan” 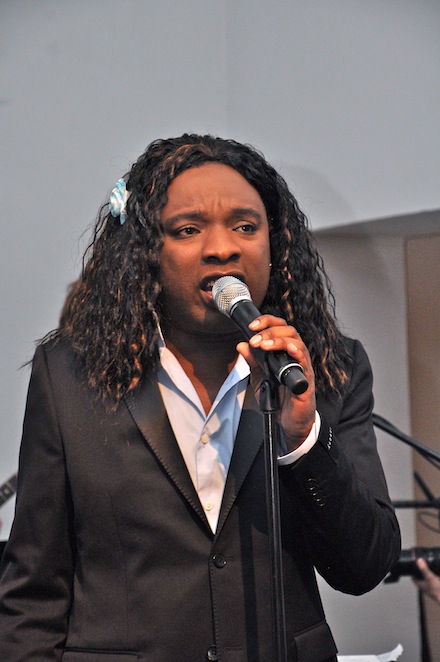 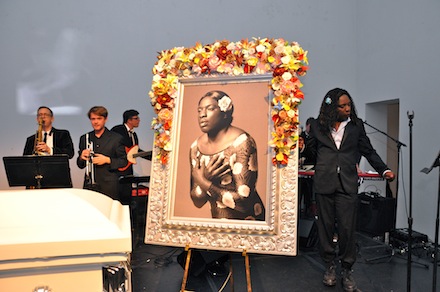 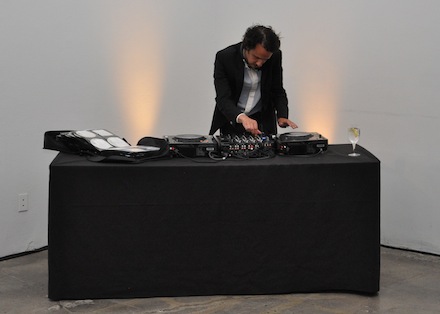 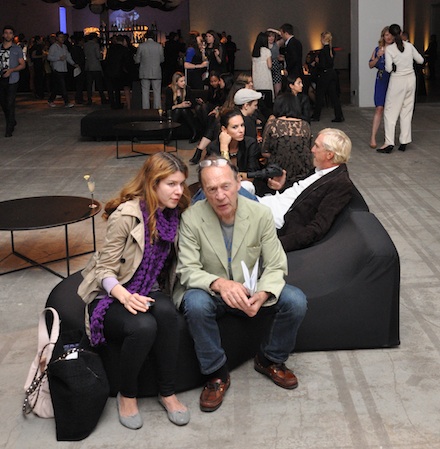 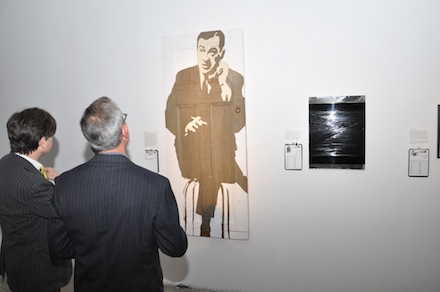 The art offered and on display was a collection of works by both established as well as up and coming artists, such as E.V. Day, Kembra Pfahler, Max Snow, Hunt Slonem, Shelter Serra, and K8 Hardy, shown at the recent Biennial.  The sale was held both online and through a silent auction. 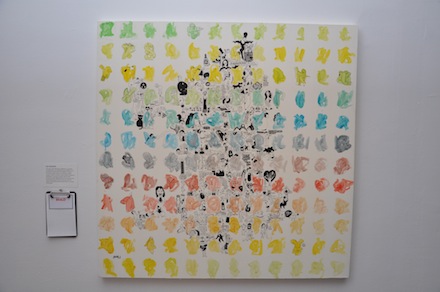 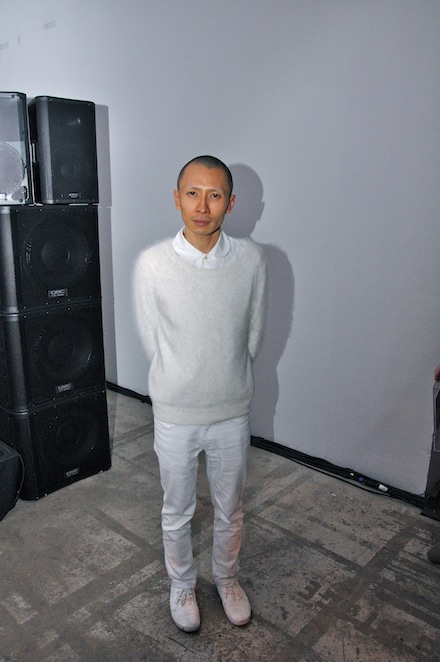 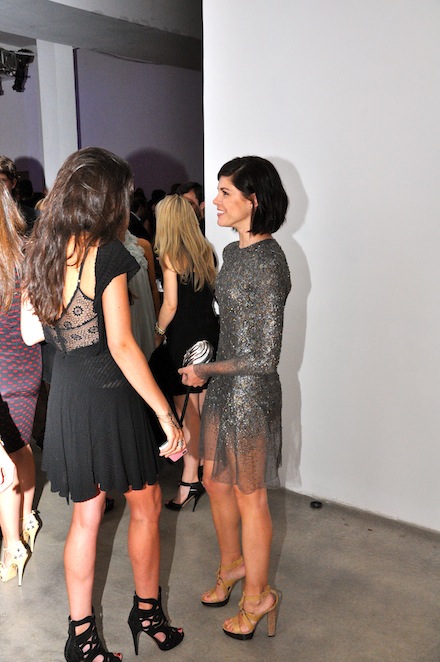 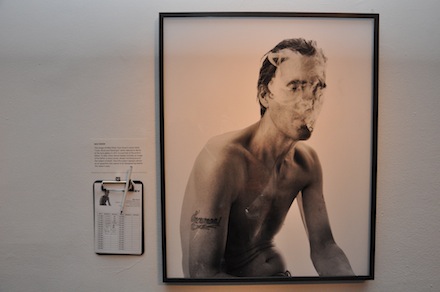 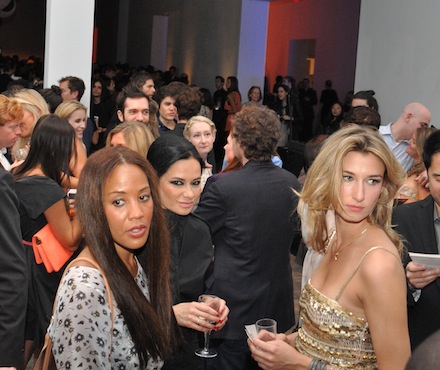 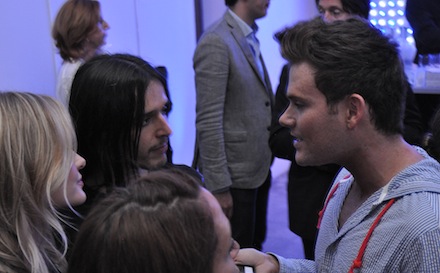 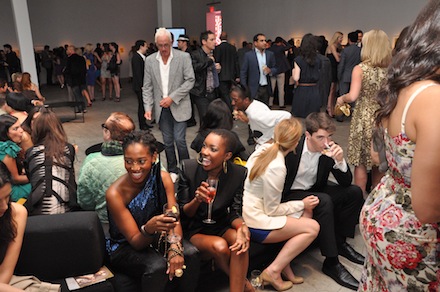 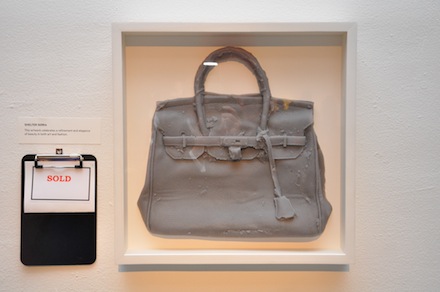 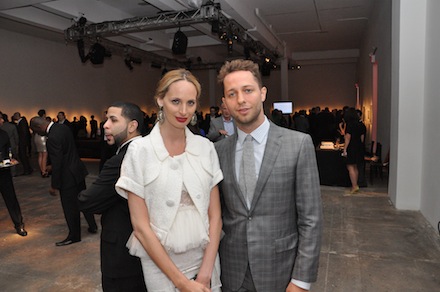 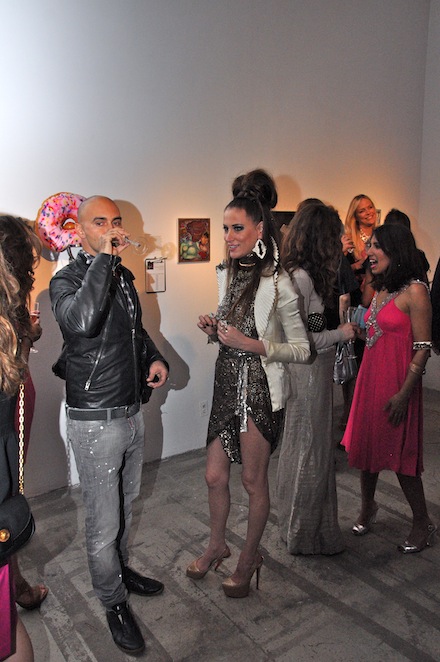 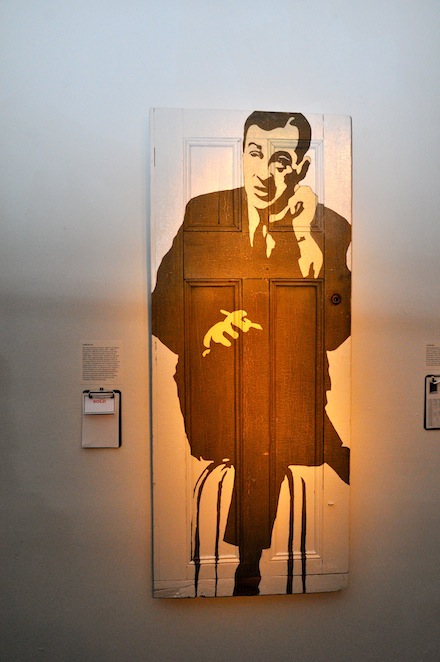 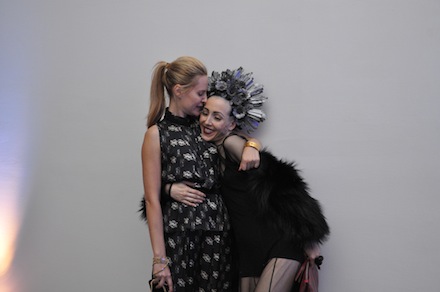 Proceeds from the Art Party Auction helped raise funds in support of the Whitney’s Independent Study Program, a promoter of education among youth critically interested in the art world. 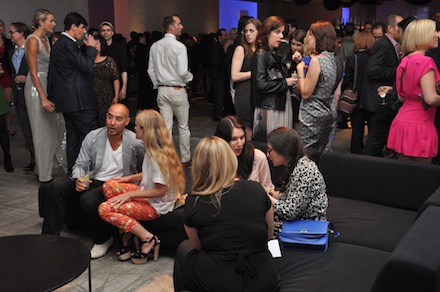 This entry was posted on Thursday, June 7th, 2012 at 9:00 pm and is filed under Art News. You can follow any responses to this entry through the RSS 2.0 feed. You can leave a response, or trackback from your own site.