São Paulo – “Tracey Emin: I Don’t Believe in Love but I Believe in You” Inaugurates New White Cube Gallery In Brazil, Through February 23rd, 2013 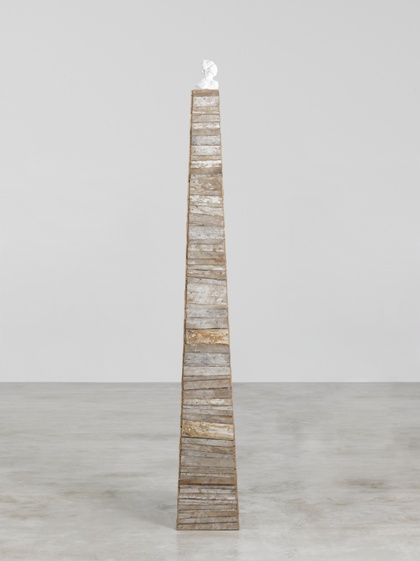 Tracey Emin, Self Portrait with my Eyes Closed (2012), Courtesy of White Cube Gallery

Tracey Emin’s work inaugurated the new White Cube space in São Paulo, Brazil on December 1st, 2012 with her show I Don’t Believe in Love but I Believe in You.

Her recent works seem to embody a coming of age, perhaps even paralleling the growth of the gallery itself. The new pieces appear to have a new found calm and tranquility beneath her common narratives of love and sex. The exhibition has a quiet resonance that suggests the fruition of a lifetime’s work, setting the tone of the new venture. 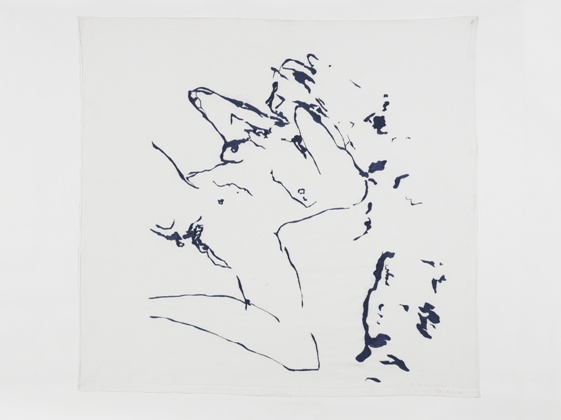 Tracey Emin,  The Beginning of Me (2012), Courtesy of White Cube Gallery

Emin was born in 1963 and emerged as a ‘Young British Artist’ in the 1990s. She has also represented Great Britain in the 52nd Venice Biennale during the course of her career. Despite the various media that Emin makes employs, the content of her work remains strictly narrative. She relates almost all of her biographical pieces back to her sexual desires. This recent work however, is less overtly sexualized. 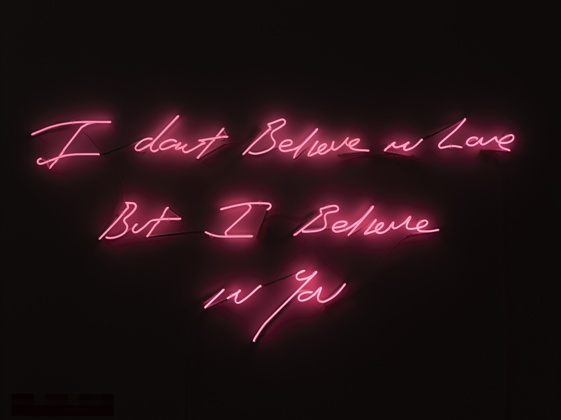 Tracey Emin, I Don’t Believe in Love but I Believe in You (2012), Courtesy of White Cube Gallery

There is an apparent poignancy and a tone of acceptance in the mixed media work and neon pieces. The pink neon handwritten note that reverberates the title of the show eludes to a certain self awareness and personal history, more mature than older work such as ‘I dream of sleep’ and ‘I never wanted to leave you x’. The positive diction is this time the emphasis of her show, a collection of melancholic self portraits with loose brushwork, punctuated by new sculptural pieces. 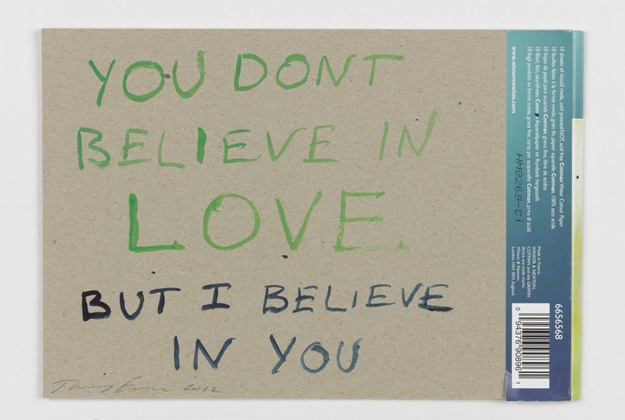 Tracey Emin, You Don’t Believe in Love but I Believe in You (2012), Courtesy of White Cube Gallery 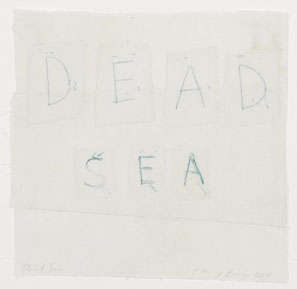 The sculptures in the exhibition serve as landmarks of sorts; Dead Sea (2012) for example, echoes her 1996 work My Bed, consisting of a stained mattress upon which a single, bronzed branch lays. Rather than celebrating her sexual, promiscuous identity, this piece serves as a more sophisticated representation of Emin’s persona – the bronze medium suggests value, and the fact it is strewn across the mattress so artfully hints at an elegance and grace opposed to her older, more ‘rough and ready’ pieces. This progression into a more reserved genre of works continues throughout the show. Secret of the World (2012) consists of a bronze cast pomegranate; the sturdy, metal skin embodies her resilience to the world, and the vunerable inner center which she nonetheless offers up as well. 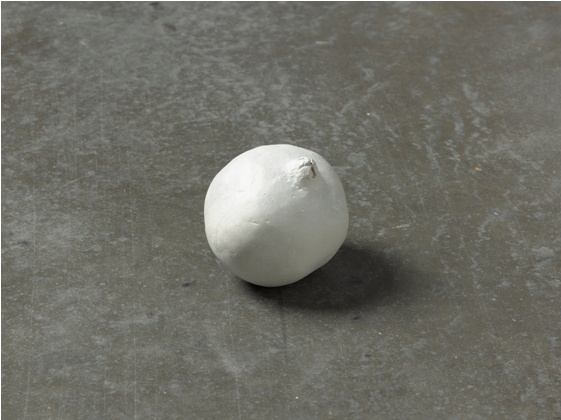 Related Links:
Gallery Site [White Cube]
ARTnews May 2012: [“In a Rodin/Turner Sandwich“]
Avrupa Times [I Don’t Believe in Love but I Believe in You]

This entry was posted on Monday, December 10th, 2012 at 12:14 am and is filed under Art News, Go See. You can follow any responses to this entry through the RSS 2.0 feed. You can leave a response, or trackback from your own site.

One Response to “São Paulo – “Tracey Emin: I Don’t Believe in Love but I Believe in You” Inaugurates New White Cube Gallery In Brazil, Through February 23rd, 2013”