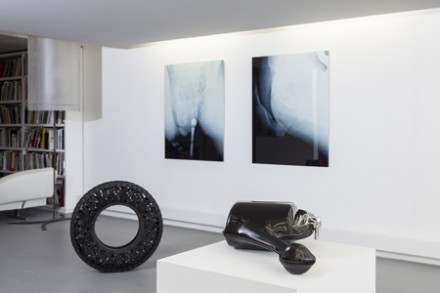 This month, Galerie Guy Bärtschi in Geneva, Switzerland presented a solo show of works by Belgian neo-conceptual artist Wim Delvoye, running through March 15th, 2013.  Exploring a broad selection of the artist’s work, from his bold reinterpretations of classical symbolism to more contemporary iconography and satire, the show illustrated Delvoye’s broad practice, as applied towards the analysis of meaning and value in contemporary and classical art. 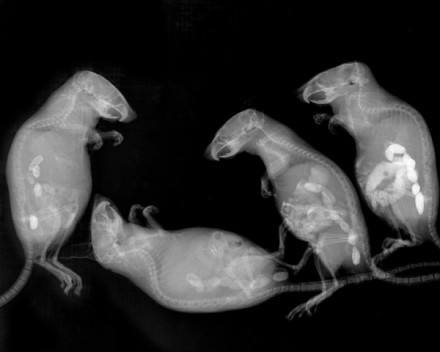 Born in 1965 in Wervik, West Flanders, Belgium, Wim Delvoye is a self-described “architect, prankster, farmer, and megalomaniac” who gained international recognition after Documenta IX in 1992 with his work “Mosaic,” a series of photographs of his own excrement, laid into a symmetrical display of glazed tiles. Delvoye is most known for his “Cloaca,” a digestive machine that turns food into realistically-smelling feces, as well as his “Art Farm,” a pig farm in China where he has been tattooing sedated live pigs since 2004. 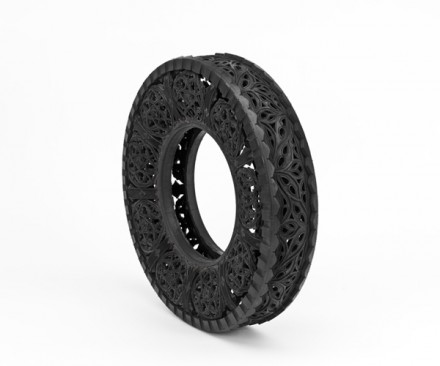 Delvoye’s work often involves consultation of scientists and medical professionals, as his art is often concerned with bodily functions and natural processes. For the Cloaca, he performed eight years of research, speaking with experts in plumbing and gastroenterology, and his more recent X-ray works, some of which are on display in the current exhibition, required the assistance of a radiologist.  Warping scientific and medical tenants through his uniquely irreverent blend of sculpture, photography and video, Delvoye creates work in tune with the cultural and technological landscape of contemporary society.

The work on view pulled from the last two decades of Delvoye’s career, illustrating the artist’s ongoing practice and the development of his uniquely potent artistic language, as well as his innate sense of the interplay of art, science and commerce..  Presenting his works alongside a number of his sketches and branding concepts, the show illuminated Delvoye’s cohesive approach to projects, which often manage to skewer the imagery of corporate commoditization alongside the phenomena he parodies within the work itself.  This complex layering of objects and meanings creates a separate universe for his works, and furthers their ability to turn a critical eye on society. 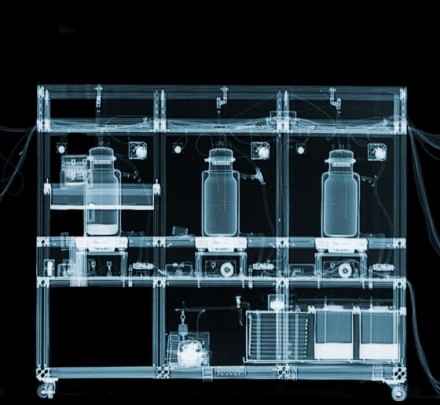 Frequently favoring theory and concept over the active process of making artwork, Delvoye often relegates the final creation of his work to machines, as in the example of his laser cut sculptures, which incorporate ornate, intricate gothic architecture into car tires and other industrial materials. He is interested in symbols, and their importance to communities. He says, for example, that he was initially inspired by the Roman Catholic society present in the town where he grew up, where he observed a reverence for religious symbols. 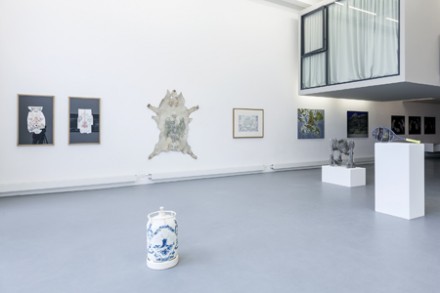 Incorporating these shared cultural symbols, Delvoye creates work that is situated between the past and present, using the detritus of the current day to inform his works. 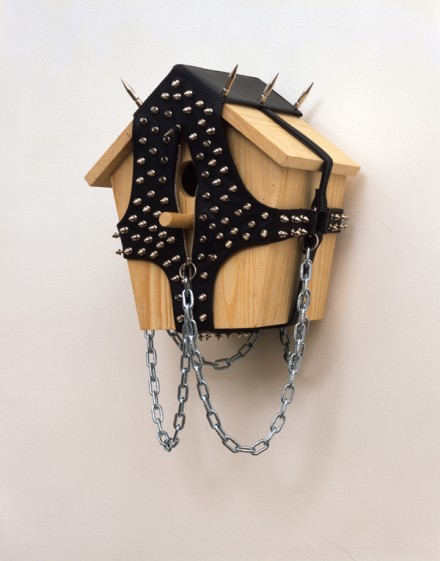 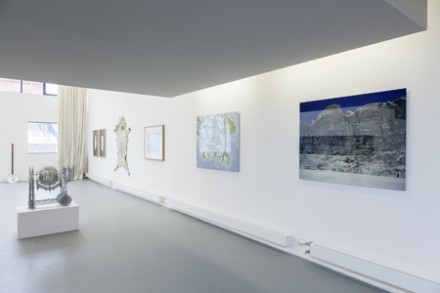 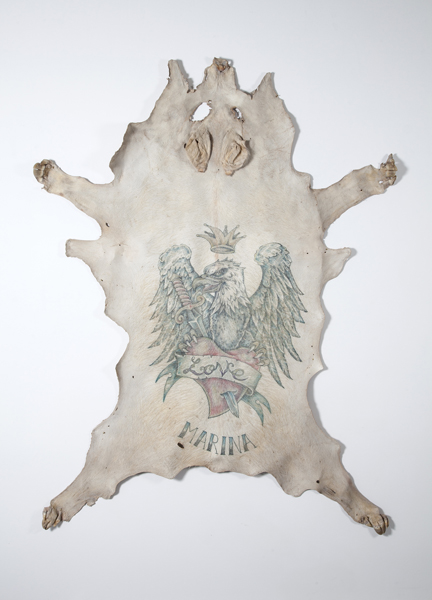 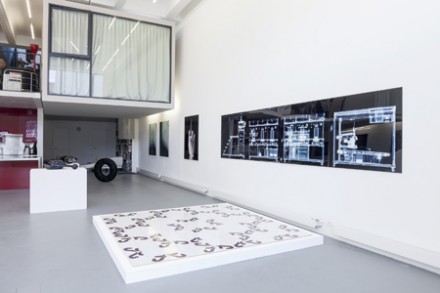 This entry was posted on Thursday, March 14th, 2013 at 4:26 pm and is filed under Art News. You can follow any responses to this entry through the RSS 2.0 feed. Both comments and pings are currently closed.