London – “The Show is Over” at Gagosian Gallery, through November 30th 2013 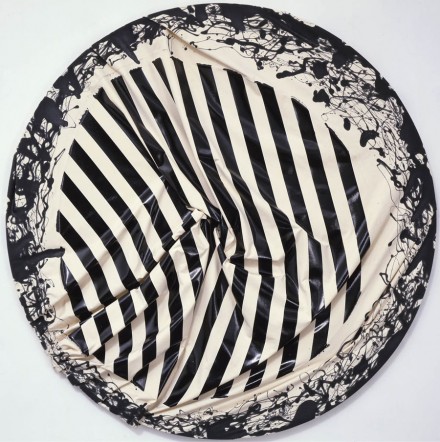 Dedicated to the movement of abstraction throughout the past decades of art, and equally to the divisive concept of “the end of painting,” The Show is Over is an exhibition presented by Gagosian Gallery in London, combining works from a variety of artists to point to a single thesis: that painting as a medium of expression will never be quite be “over.” 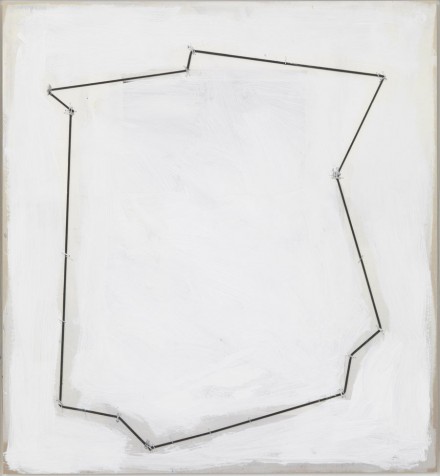 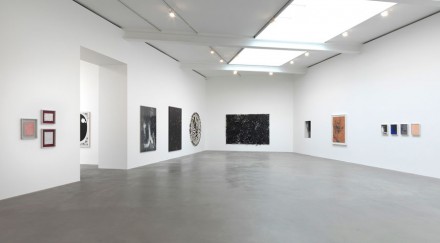 The Show is Over (Installation View) Courtesy Gagosian Gallery London

The end of Word War II instigated a period purportedly marked by the concept of nihilism, and a running trend towards the “negation of painting,” exemplified by monochromatic, relatively blank canvases emphasizing neutrality, produced by artists such as Robert Rauschenberg, Gerhard Richter, and Richard Serra.  This caused an ironic suggestion that the medium of painting would no longer continue, history has proved that the medium has only expanded to accommodate these new forms and approaches to expression.

Well beyond the canvas as a compositional space, The Show is Over explores the various textural, semiotic and sculptural capacities of painting as they have slowly developed and shifted forms during the past 30 years.  Rather than destroying the form, the artists on view bring painting into new discourses with the external world, revealing hybrid forms and techniques that helped to reshape painting’s relation to the art historical. 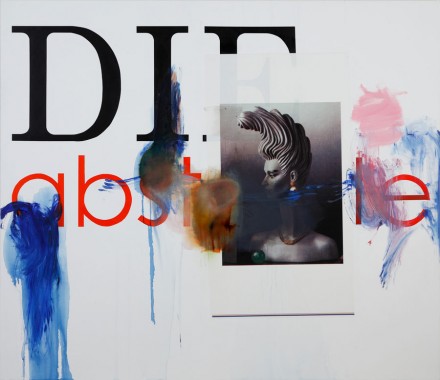 Frequently paralleled with the urban Punk movements of the US and UK, with all of their iconic power and energy, artists such as Steven Parrino would actually physically attack the canvas and repeatedly used anarchist symbols on the surfaces of his work.  Conversely, Ed Ruscha focused on painted wordplay, most notably with his The End paintings, symbolizing transitions of time and space, which he began creating in the 1980s. 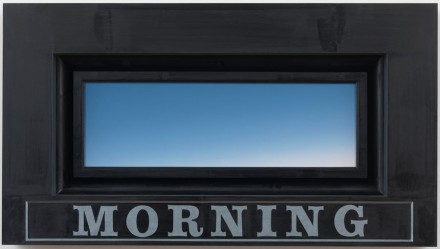 Other artists sought to express themselves by finding new methods for negating and effacing other images, with an aim to challenge the limits of the medium. Examples of such artists include Douglas Gordon, Wade Guyton, Albert Oehlen, Richard Prince, and Rudolf Stingel. 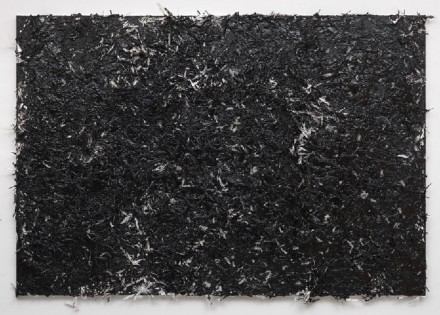 Works from a total of 35 artists make up this expansive exhibition, including but not limited to the aforementioned artists, in addition to works by Dan Colen, Willem de Kooning, Felix Gonzales-Torres, Mike Kelley, Sigmar Polke, Frank Stella, Cy Twombly, Andy Warhol, Christoper Wool, and more. 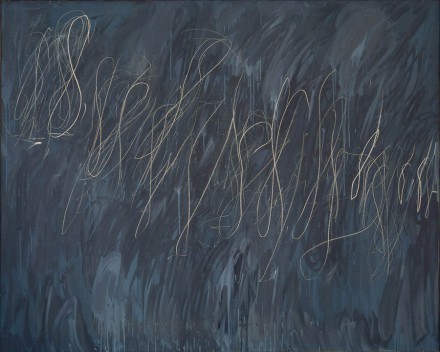 This exhibition is accompanied by a fully illustrated catalogue, including an essay from Malcom Bull. The exhibition will continue its run at Gagosian London through November 30th 2013.

This entry was posted on Friday, November 29th, 2013 at 4:19 pm and is filed under Art News. You can follow any responses to this entry through the RSS 2.0 feed. You can leave a response, or trackback from your own site.