May 17th, 2022
REFERENCE LIBRARY
Home » New York – Vermeer, Rembrandt, and Hals: “Masterpieces of Dutch Painting from the Mauritshuis” at The Frick Collection Through January 19th, 2014

New York – Vermeer, Rembrandt, and Hals: “Masterpieces of Dutch Painting from the Mauritshuis” at The Frick Collection Through January 19th, 2014 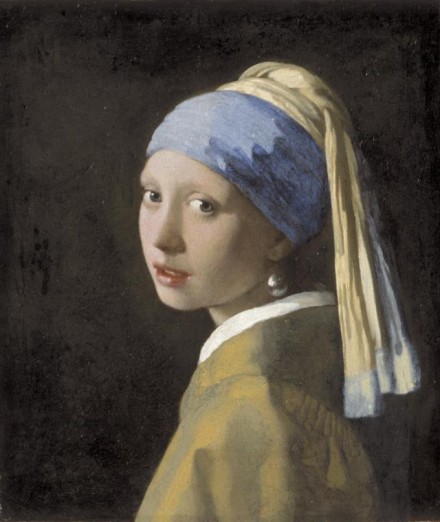 Johannes Vermeer, Girl with a Pearl Earring (1665), Courtesy of The Frick Collection

On view at The Frick Collection in New York is a traveling exhibition of beloved Dutch paintings selected from the collection of the Royal Picture Gallery Maurithuis in The Hague, the Netherlands. The paintings will remain on view to the public through January 19, 2014. 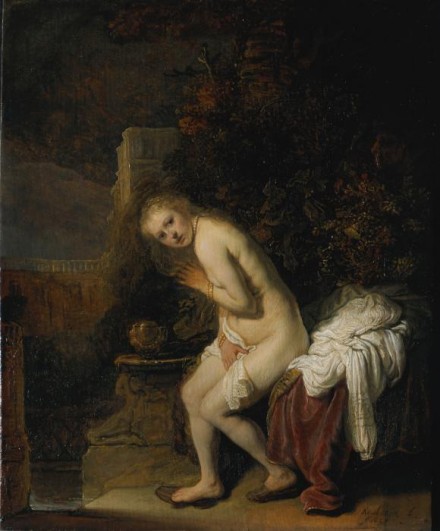 The Frick will be the last American host of this traveling exhibition, featuring well-known but rarely seen works from Vermeer, Rembrandt, Hals and other major Dutch artists working around the time of the 17th century. Prior to its opening at The Frick on October 22nd, the exhibition traveled all over the globe and throughout the U.S., as the Maurithuis completes an ambitious two-year renovation project. Many of the included works have not traveled from the Museum in almost thirty years. 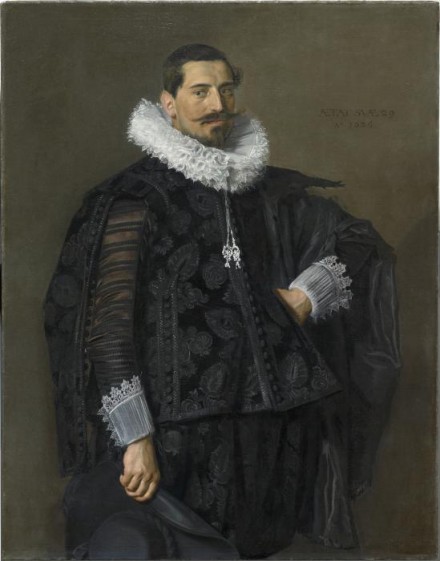 Fifteen paintings are included in the display, including Vermeer’s iconic Girl with a Pearl Earring (1665), which is displayed alone in the Oval Room gallery space. The remainder of the works are displayed together in the East Gallery. Accompanying the traveling works, to be displayed in the West Gallery, are various works drawn from The Frick’s permanent collection created by the artists represented in the traveling exhibition. Most notably, on display are three major works by Vermeer: Officer and Laughing Girl (1657), Girl Interrupted at Her Music (1658-59), and Mistress and Maid (1666-67). 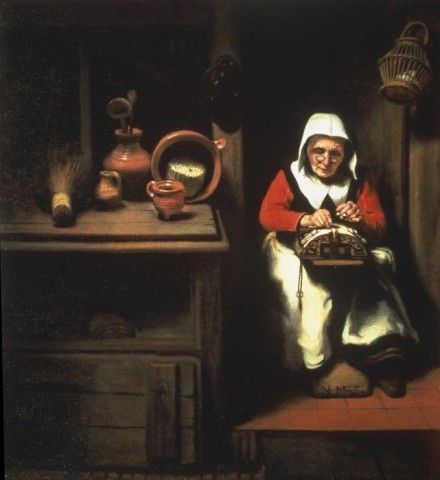 Nicolaes Maes, The Old Lacemaker (1655), Courtesy of The Frick Collection 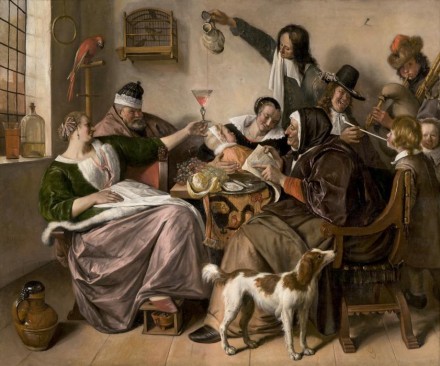 The exhibition at The Frick Collection is accompanied by a catalogue and a series of public programs to be held on various evenings from late October through mid-January. Vermeer, Rembrandt, and Hals: Masterpieces of Dutch Painting from the Mauritshuis will remain on view at The Frick in New York through January 19. 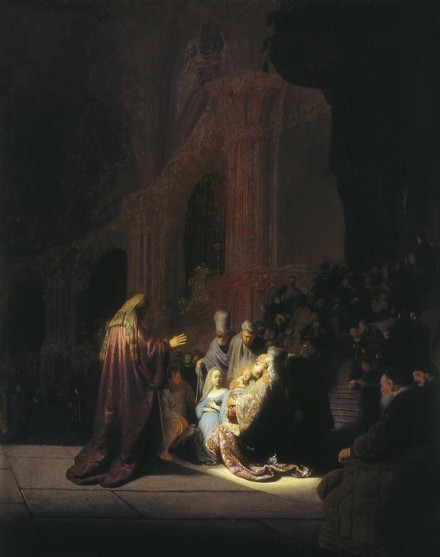 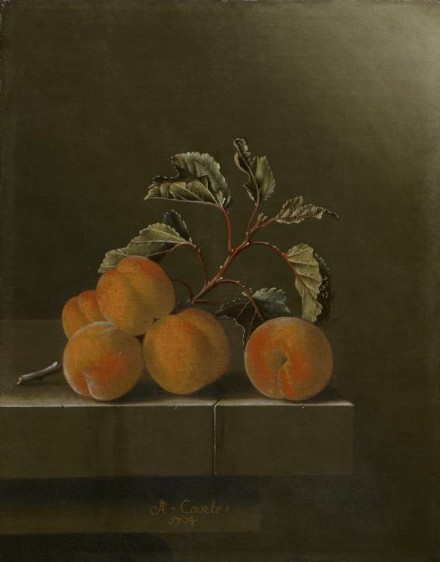 This entry was posted on Wednesday, December 18th, 2013 at 12:00 am and is filed under Art News. You can follow any responses to this entry through the RSS 2.0 feed. You can leave a response, or trackback from your own site.