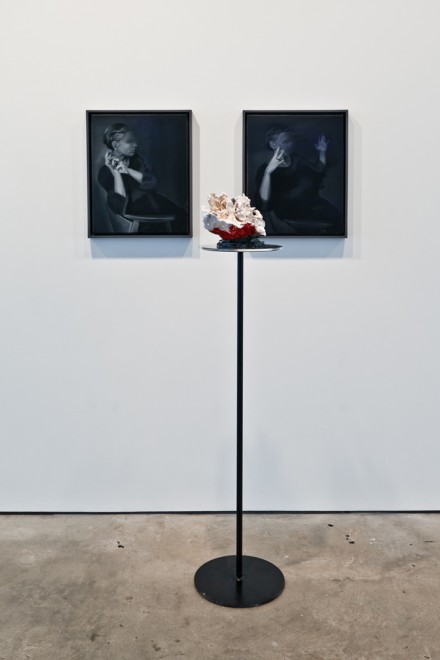 Tom Gidley, Everything Is Permitted Within the Circle (2012), all images courtesy Saatchi Gallery

Following up on Saatchi Gallery’s look at the contemporary landscape of British artists practicing today, New Order II marks a continuation of the institution’s 25-year-long investment in and support of new faces to the British contemporary art scene. The exhibition will run through March 23, 2014. 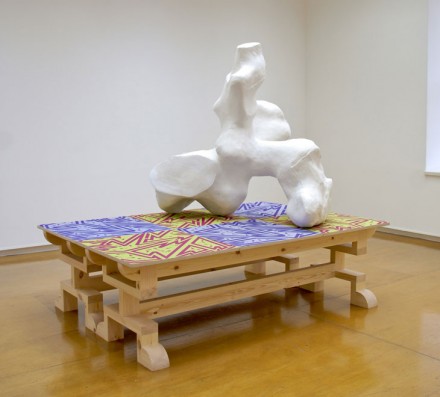 One floor of the gallery is dedicated to new artists, who are in the early stages of their careers, and  whom will be displaying work for the first time in a museum environment. Others, such as Tom Gidley, Kate Hawkins, and Oliver Osborne, are already recognizable names within the British contemporary art scene, yet are still emerging in the broader international stage. 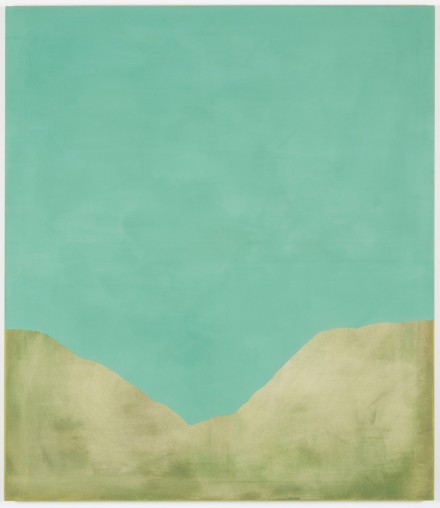 The works vary in medium and form, from Finbar Ward’s painted wooden boxes to Mary Ramsden’s monochromatic silhouette landscapes and Oliver Osborne’s photographs and cuts. Most common among the works are the mediums of sculpture, installation, video, and painting, many multimedia works appear inspired by the medium painting while incorporating a variety of other media. Tom Gidley’s oils on linen, for example, spring from his painted canvas onto a different surface, and Dan Rees has extracted color from Plasticine in order to create painterly works on panels. 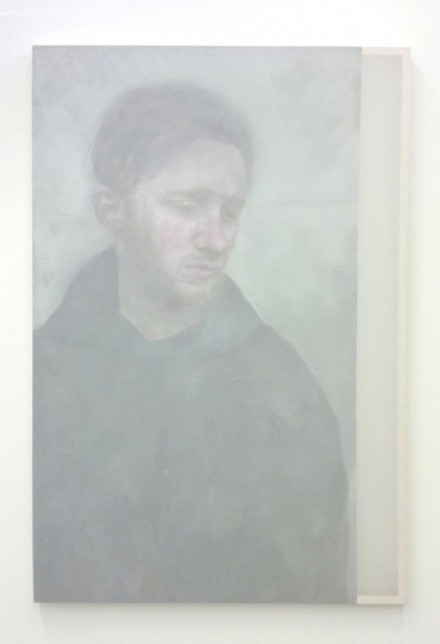 The exhibition portrays the trend of combining the traditional and contemporary techniques, paying homage to – yet breathing a contemporary spirit into historically recognizable visual languages. Virgile Ittah has created wax figures, slumping in antique chairs as if melting. Kate Hawkins’ head portraits are arranged on hatstands in a humorous manner, and Oliver Osborne has made tiny images with acrylic paint representing Tom Hanks. 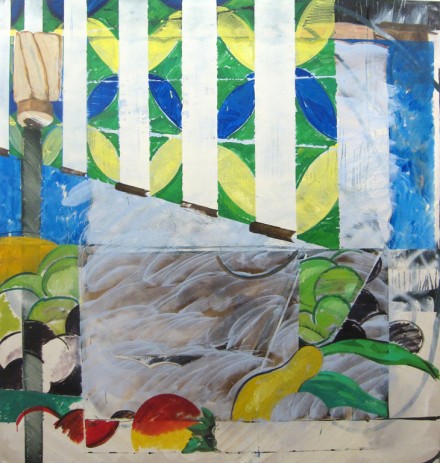 Even so, a major strength of the show seems to rest primarily on the diversity of forms included within the painted  work.  Despite a broad range of media on view, paintings seem to win the day, confirming a certain traditional perspective on the show despite its aggressive assertion of a focus on “new work.” 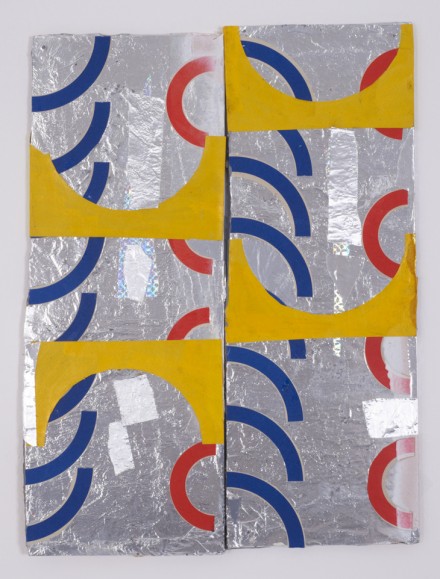 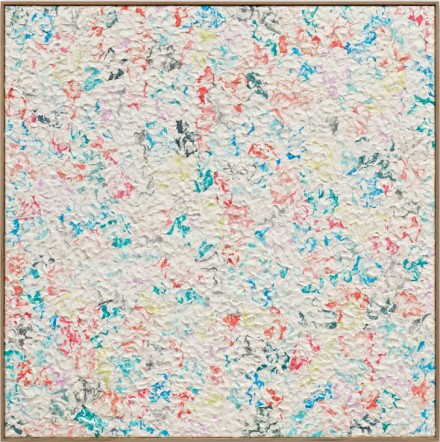 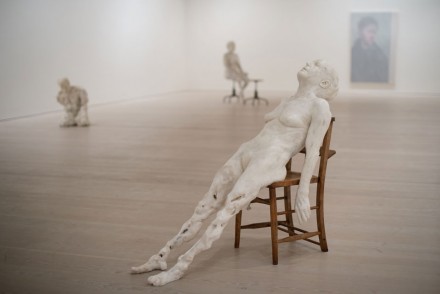 This entry was posted on Saturday, March 22nd, 2014 at 12:00 am and is filed under Art News. You can follow any responses to this entry through the RSS 2.0 feed. You can leave a response, or trackback from your own site.