On view at Michael Werner Gallery in London is a show from Scottish painter Peter Doig that explores his earliest works, even ones from his student days at St. Martin’s College in London, when he was still finding his voice as a painter.  Included alongside some of the artist’s most iconic and important artworks from his first years of widespread success, the show is an intriguing study into Doig’s continually shifting and specific stylistic tendencies. 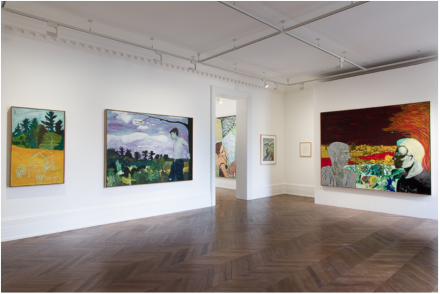 Born in 1959 in Edinburgh and raised in Trinidad and Canada, Doig attended St. Martin’s College starting in 1979.  “It was a great time to be studying painting,” he has said of his time in school and the works here show evidence of an enthusiastic, free-thinking and uninhibited time. When the students were going to travel to Italy, for example, Doig says that he immediately began researching Italian art and responding to it in preliminary drawings even before they had left the UK. 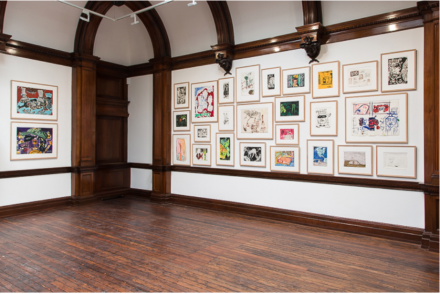 The works here explore this enthusiastic approach to Doig’s surroundings and experiences in full measure.  Throughout his early career, he makes frequent reference to pop culture, yet always with a nod to tradition – a reflection of his schooling in art history. Doig is known for his energetic, colorful and multi-referential works, often inspired by travel, cities, and spaces. “Art is work…and work is fun,” says Doig. He reveals with this exhibition the successes and the failures and many of the experimentations that led him to find who he is today. 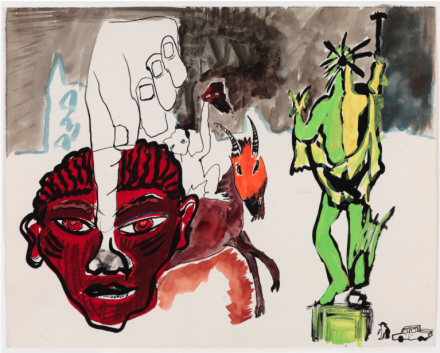 By the late 1980s, Doig’s work reached a consistency, best characterized by his landscape “At the Edge of Town” (1986-88), but he would continue to refine his surrealistic and idiomatic style throughout the next two decades. He became internationally recognized in the early 1990s, and since then, has achieved status as one of the most influential painters of his generation. 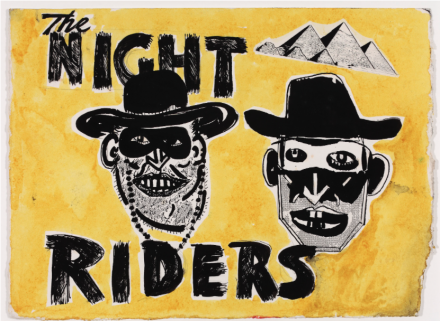 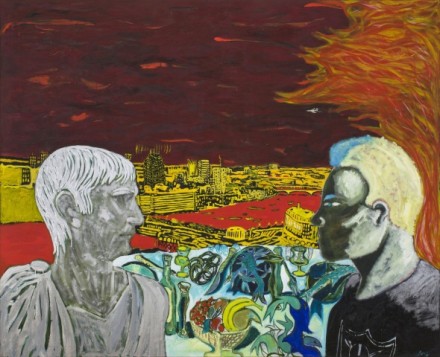 This entry was posted on Friday, May 23rd, 2014 at 12:00 am and is filed under Art News. You can follow any responses to this entry through the RSS 2.0 feed. You can leave a response, or trackback from your own site.