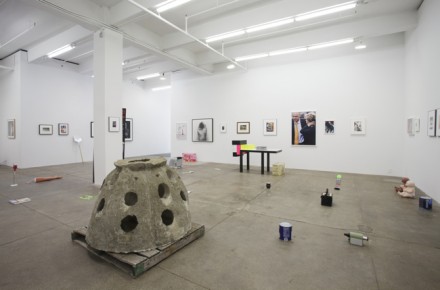 Working at the intersection of installation, sculpture, and writing, Darren Bader’s newest exhibition at the Andrew Kreps Gallery forces viewers to question authorship as well as the relationships between creator, viewer, and object. The gallery describes the exhibition as being made up of three shows, distinct but occupying the same space: a show on the walls, Photographs I Like; a show on the floor, To Have and to Hold; and a show on a piece of paper at the front desk. 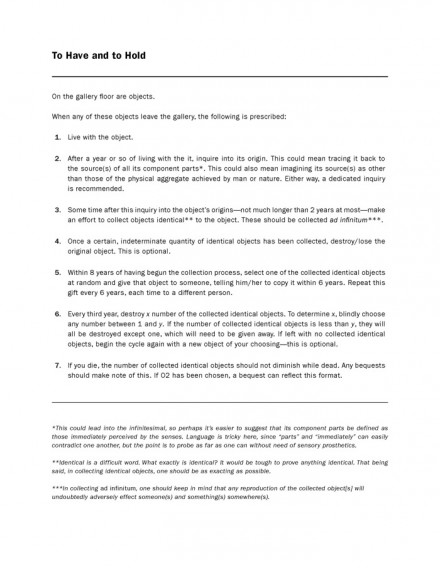 Darren Bader, To Have and to Hold (text material)

To Have and to Hold consists of objects scattered about the exhibition space, ranging from a severed plastic arm to a purple dildo to a simple whisk. In an accompanying list of instructions, Bader explains what is to be done should any of these objects leave the gallery. The one possessing the object is instructed to live with it, inquire into its origin, then begin cyclically collecting, gifting, and destroying identical objects. Within the precisely worded prescription are a number of notes challenging individual notions and their precise meaning. Bader admits his instructions to trace the object “back to the source(s) of all its component parts” may require one to break an object down into infinitesimally small parts, parts perhaps beyond sensory perception. In the following item on the list, Bader instructs the possessor to collect identical objects ad infinitum. Within these two commands lay three impossible levels of studying an object’s existence, should the words be applied exactly and literally: reporting on an infinite number of infinitely small components of an object; finding identical objects sharing exactly the same infinite number of components, yet remaining separate from each other; and collecting an infinite number of such objects. 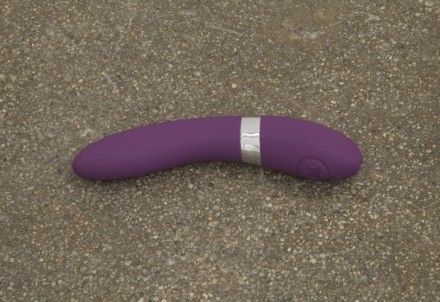 Darren Bader, To Have and to Hold

On the surface, the title of the exhibit refers to wedding vows, in which soon-to-be spouses pledge to remain together until death. Bader’s suggestion to destroy the original object after a certain number of identical objects have been collected seems to contradict the permanence of the phrase “to have and to hold,” yet the prescribed inquiry into its origins suggests an intimacy with and interest in the object. At the same time, viewing the seemingly random objects placed about the gallery, sculptures crafted by machines and not the artist, brings to mind the question of Bader’s authorship of the exhibition. 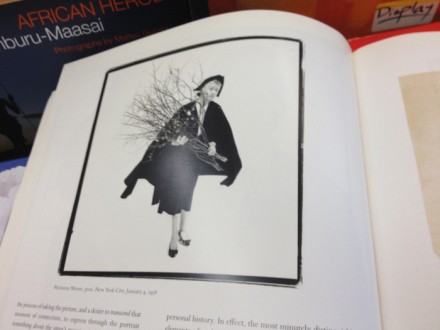 Similar questions arise from the show on the walls, Photographs I Like, which consists of photographs taken by other people. Bader addresses the physicality involved with the creation of images, claiming the medium and creation have been muddled with the idea of the image. No longer is there a clear distinction between a painting and a photograph of that painting. By employing phrasing pointing to the current pervasiveness of social media and the ability to publicly and tangibly “like” a virtual something, Photographs I Like appears both personal and public, real and virtual. The viewer is left to question the origin of the impact the images have, not only on the audience but also on Bader himself. 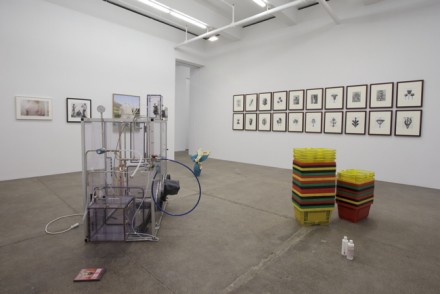 This entry was posted on Saturday, June 14th, 2014 at 12:00 am and is filed under Art News. You can follow any responses to this entry through the RSS 2.0 feed. You can leave a response, or trackback from your own site.