New York – “The Intuitionists” at The Drawing Center Through August 24th, 2014 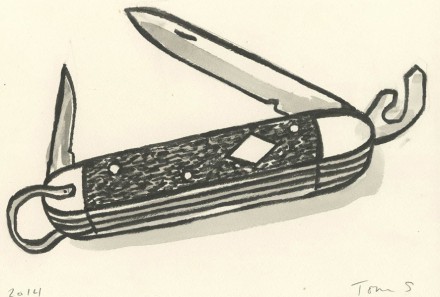 On view at The Drawing Center in New York is a comprehensive group show including work by over 65 artists, curated by Lisa Sigal and organized by Heather Hart, Steffani Jemison, and Jina Valentine. Entitled The Intuitionists, the show explores themes and aesthetics of the database, and how collections of information “in flux” are organized. 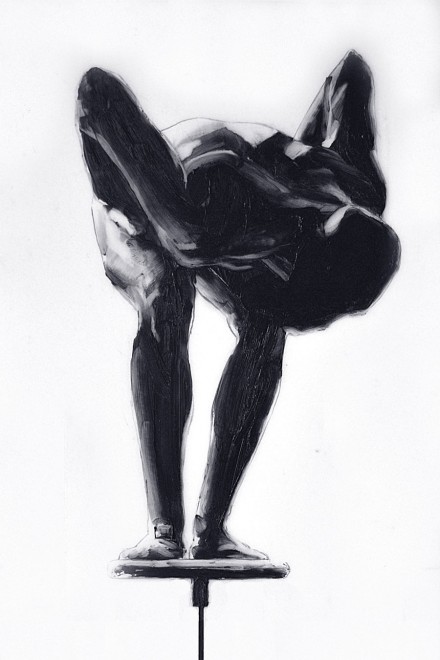 Inspired by Brooklyn-based author Colson Whitehead’s 1999 novel, The Intuitionists, a speculative fiction novel exploring the relationships between progress, technology, and difference, the exhibition used a selection process that matches phrases from a single paragraph from the book in order to organize The Drawing Center’s Viewing Program database. ” The paragraph was partially chosen for its inclusion of a resonating quotation by the Surrealist poet André Breton about a train that constantly roars out of a station the listener knows it will never actually leave. This passage was divided into phrases, and each phrase was then assigned a group of keywords from the existing database. “To believe,” for example, was linked to the keywords spiritual, conceptual, meditative, and fantasy. “in silence” was associated with the words language, meditative, dreams, and gestural. 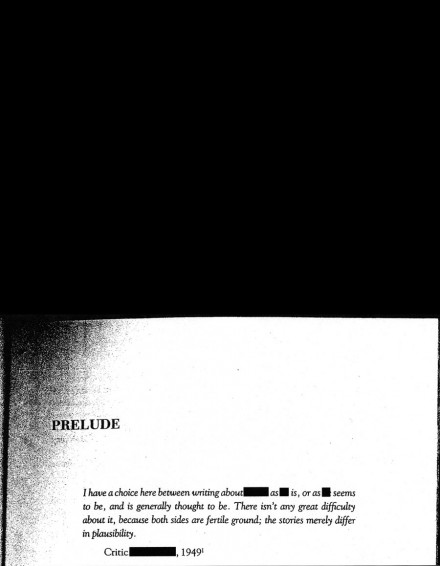 Not only were the digitized works in the online Viewing Program included, but the analog archives, predating the digital registry were also considered in this intensive digging process. Even artist statements were searched for similarities of self-descriptive language to pair with the designated keywords. The curators then invited the dozens of members of the Viewing Program to submit artworks responding to a word or phrase from the novel. The works have been hung in accordance to the sequence in which they are read in Whitehead’s text.  Additionally, on view in The Lab gallery is a collaboration by Hart, Jemison, and Valentine in which they formed an interpretive drawing based on the paragraph as a whole. 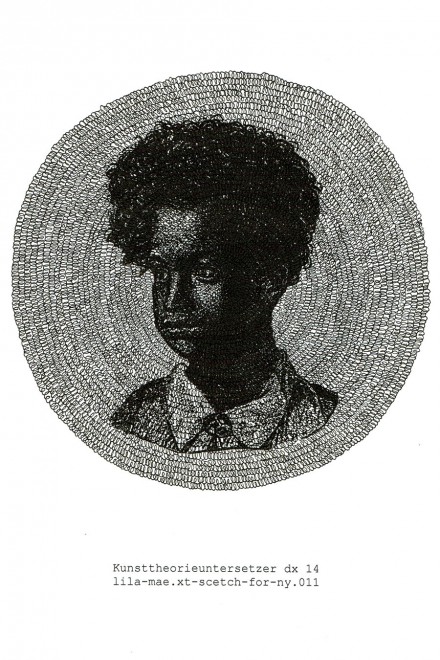 The result of the curatorial conceit is a program of works that feels quite sporadically selected, a roving body of works that makes for an occasionally trying, occasionally enlightening look into the depths of the Drawing Center’s impressive collection.  Certain traits do stand out, including reliances on geometrical forms and textual manipulation, often through acts of reproduction or deskilling that leave the new piece alienated in some respects from the original subject. 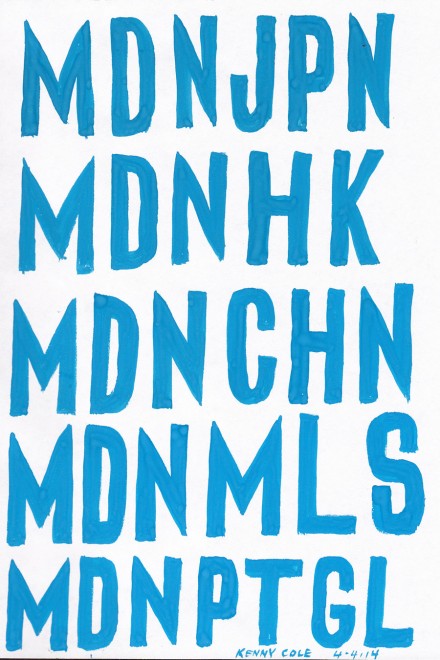 But rather than fully shuffle the deck along traditional guidelines, the curators allow the intersections of data and language, of human identity and rapidly accelerating index technologies to pull together a series of works from the far corners of The Drawing Center’s collection.  In truth, almost any sentence could be used to launch this collaborative project, but the reliance on Whitehead/Breton’s particular phrase, one in which things move with great force but never really change, makes the show’s execution all the more interesting.

The Intuitionists will remain on view at The Drawing Center in New York City through August 24, 2014. 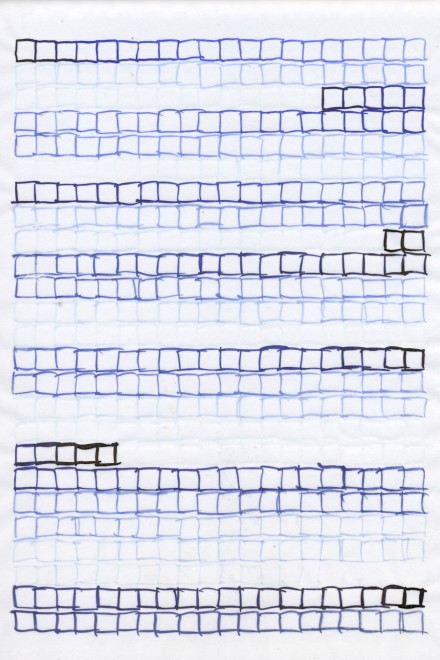 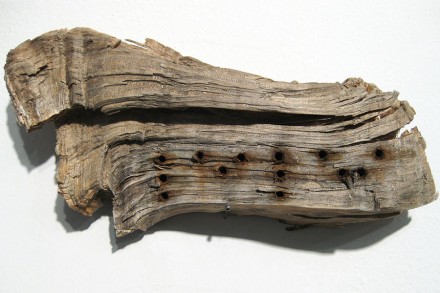 This entry was posted on Saturday, August 23rd, 2014 at 12:24 pm and is filed under Art News. You can follow any responses to this entry through the RSS 2.0 feed. You can leave a response, or trackback from your own site.