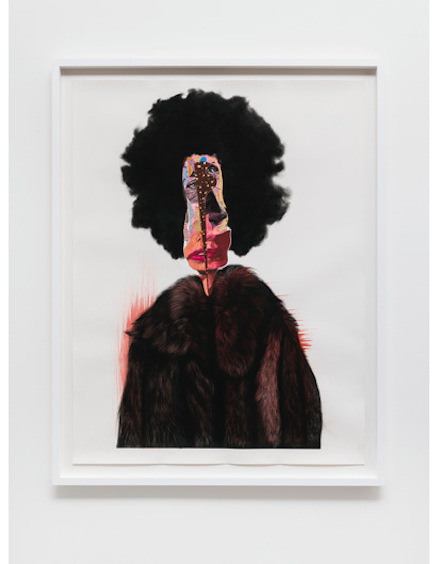 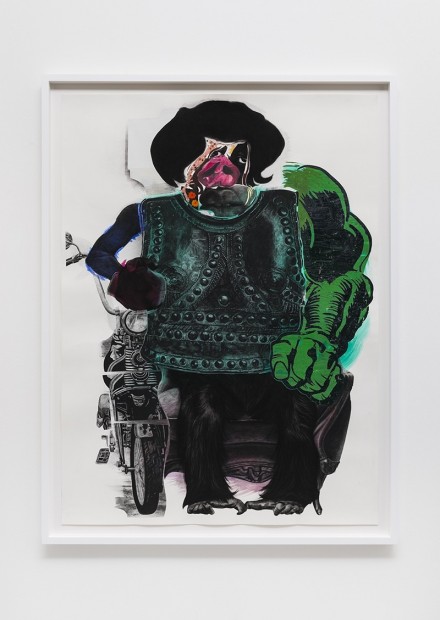 Quinn was born in 1977 on the south side of Chicago, and earned his Bachelor of Fine Arts from Wabash College in Indiana, as well as a Master of Fine Arts from New York University in 2002. Quinn grew up in one of Chicago’s most notoriously dangerous housing projects, the Robert Taylor Homes of Chicago, where he was exposed at a very young age to violent gang activities.  He never knew when the lights would be on or off, and his family often used the oven to heat the apartment. His mother, however, allowed him to draw on the walls of the apartment. While losing friends to violence and addiction at an early age, Quinn worked tenaciously to earn an academic scholarship to private preparatory school Culver Military Academy at the age of 15.  A month after he joined Culver, his mother died, and when he returned back home for Thanksgiving a month later, he found an empty apartment. Quinn hasn’t seen his family in over 22 years. 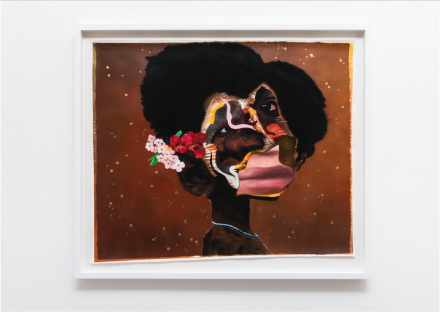 Quinn’s highly introspective works reflect his turbulent personal history. Portraits made from a mélange of black charcoal, oil paint, paint-stick and gouache, oil pastel, and cardboard arrive at a complex image of a fractured, melancholic identity. Quinn’s grotesques have been compared to that of Francis Bacon, Neo Rauch, and Cubism, using jagged discontinuities that mirror all that has been unresolved in his past. The works piece seemingly unrelated parts together to form an aesthetically pleasing, complex, but jaggedly coherent whole.  Quinn compares his practice to that of a surgeon. His disjointed geometrical faces were not just arbitrarily pasted together, but are a result of a long, thought-out process.  Each work is carefully and exactingly placed, in an effort to combine affect and form in just the right combination. 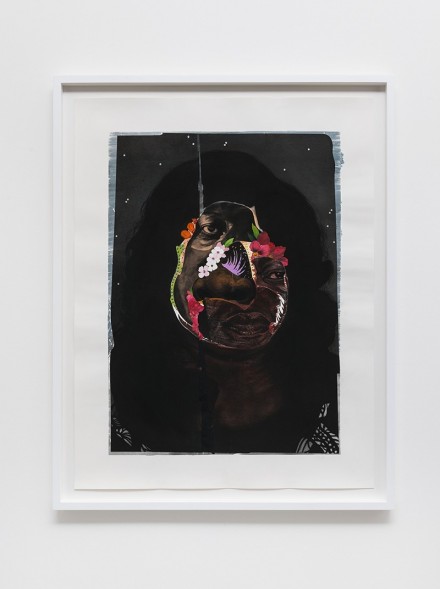 The portraits are based on people that Quinn knew during his childhood, as well as people that he currently knows. But, as he told The Huffington Post, “People do not exist without that which creates them…I am more interested in what is underneath. I want to convey all that is hidden.” Quinn also doesn’t deny that the works are also extensions of his own identity.  He is particularly focused on painting and drawing his mother, Mary. When asked about the theme of gender that arises from the works, Quinn attributes this to the pain of losing his mother, rather than his trying to make any statement about his gender or any other individual’s. Quinn is not interested in making political statements, nor does he intentionally work within the confines of any artistic movement.  Rather, the artist takes the painful experiences of his youth, and channels them into a passionate, multifaceted practice that mixes together harsh impulse with a strong sense of composition.

Past/Present opened on September 5th and will remain on view at Pace London through October 4, 2014. 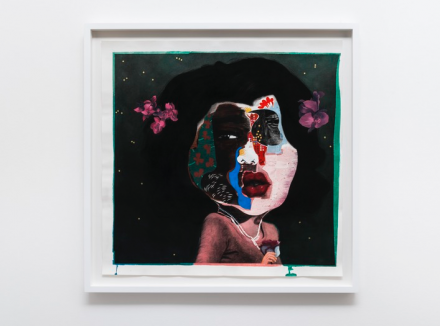 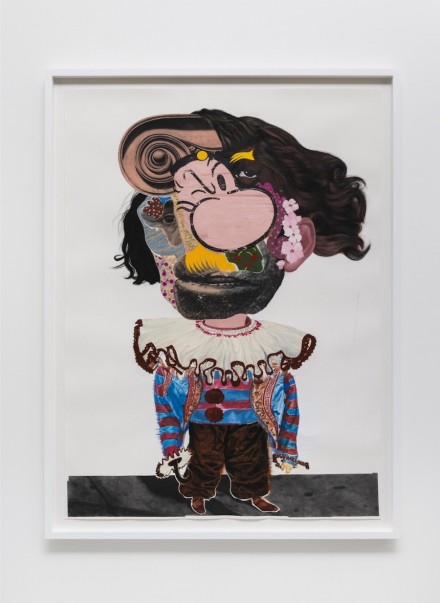 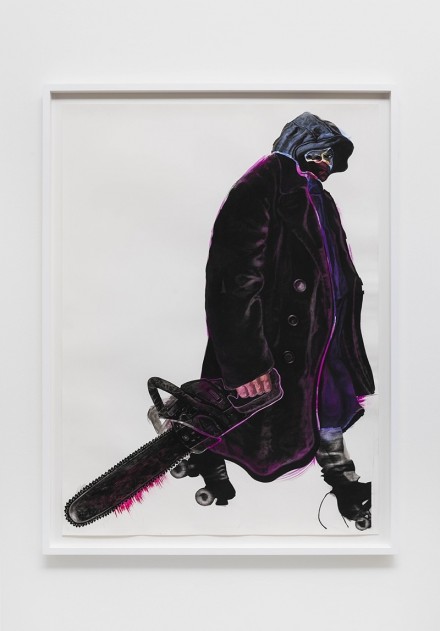 This entry was posted on Saturday, September 20th, 2014 at 12:00 am and is filed under Art News. You can follow any responses to this entry through the RSS 2.0 feed. You can leave a response, or trackback from your own site.