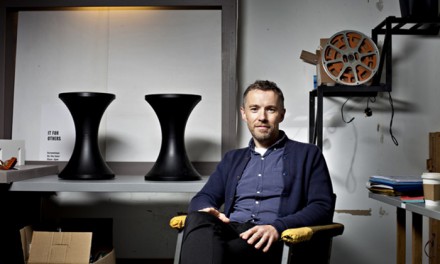 Duncan Campbell, via The Guardian

The 2014 Turner Prize has been awarded to Irish filmmaker Duncan Campbell at a ceremony at Tate Britain this evening. The artist beat other Turner Prize nominees Ciara Phillips, Tris Vonna-Michell and James Richards for the prestigious prize. Campbell was nominated for his film In for Others. This year’s prize was awarded by the actor Chiwetel Ejiofor, Oscar-nominated for his role in 12 Years a Slave, directed by 1999 Turner Prize winner Steve McQueen.

The jury consisted of Stefan Kalmár, Executive Director and Curator of Artists Space, New York , Helen Legg, Director at SpikeIsland, Bristol, Sarah McCrory, Director at Glasgow International, Dirk Snauwaert, Artistic Director at Wiels, Brussels and is chaired by Penelope Curtis, Director of Tate Britain.  They described the winning work as being “an ambitious and complex film which rewards repeated viewing.”

The Turner Prize was established in 1984 for a British artist under the age of 50 who “promotes public discussion of new developments in British art.” This year’s prize fund is £40,000 with £25,000 going to the winner and £5,000 to each of the other nominated artists. 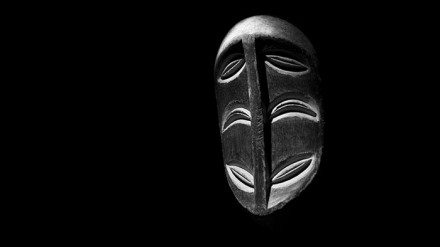 Duncan Campbell, It the Others (2013), via Turner Priz

Born in Dublin in 1972, Duncan Campbell completed a BA at the University of Ulster, Belfast in 1996 and an MFA at The Glasgow School of Art in 1998. He now lives and work in Glasgow and was one of three artists selected to represent Scotland at the 2013 Venice Biennale.

Campbell’s film In for Others, which runs for 54 minutes, is a passionate response to the 1953 film essay about West African art and its relation to commercialization and colonialism, Statues Also Die, by Chris Marker and Alain Resnais. It for Others blends archival footage with new materials such as a spectacular new dance routine by choreographer Micheal Clark, inspired by equations from Karl Marx’s Das Kaptial.

Campbell’s other works include Bernadette and Make It New John. These deal with controversial figures Bernadette Devlin, an Irish political activist, and the idealistic car manufacturer, John DeLorean.

The exhibition of work by the four shortlisted artists runs at Tate Britain until 4 January 2015. 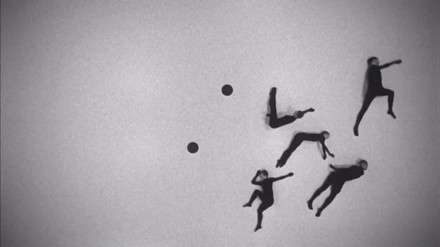 Duncan Campbell, It the Others (2013), via Turner Prize 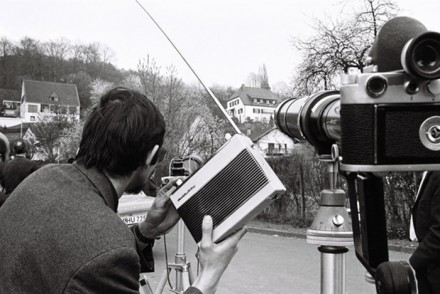 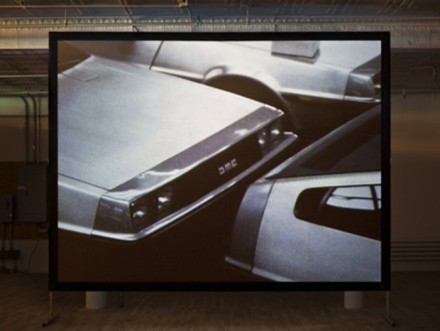 This entry was posted on Monday, December 1st, 2014 at 6:48 pm and is filed under Art News. You can follow any responses to this entry through the RSS 2.0 feed. You can leave a response, or trackback from your own site.