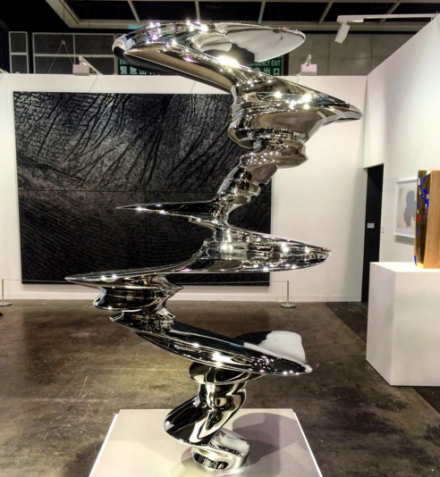 The opening hours of Art Basel Hong Kong have come and gone at the Hong Kong Convention Center this week, as the Asian art world descending on South China’s bustling metropolis for the first hours of high-profile sales. The fair saw strong international attendance during the VIP Vernissage, with Brooklyn Museum Director Anne Pasternak, Tracey Emin, Cai Guo Qiang, Hans Ulrich Obrist and Julia Peyton-Jones all spotted walking the aisles of the fair during its opening day, as were Mariko Mori, Hernan Bas, and Owen Wilson. 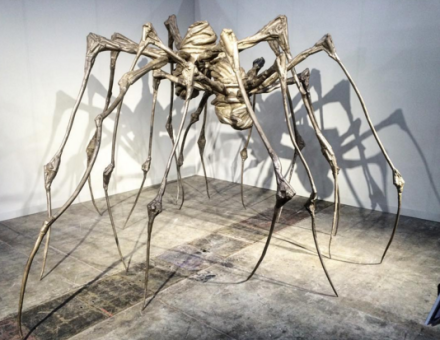 The pace was noticeably more cautious in the opening hours Tuesday, with the slowdown in the Asian market encouraging a more considered decision-making process for buyers, yet a marked pick-up in bidding for works defined the closing hours of the preview. “Asia isn’t China,” director Adeline Ooi said of the fair, indicating that while China’s economic slump had made some impact on the fair’s proceedings, the sheer depth of attendees from across the continent nevertheless continued Art Basel’s strong record in Hong Kong.   A particular interest in emerging Asian artists was also noticeable during the event, which gelled quite well with the concentration of Asian galleries growing ever more pronounced.  “The paintings seem to be the most popular here,” says Michael Werner’s Birte Kleemann, “and there is a notable local taste depending on the client. Japanese buyers tend to like other works than clients from China, Korea Thailand, etc. It’s an enjoyable learning experience all around, as we learn a lot from showing here as well.” 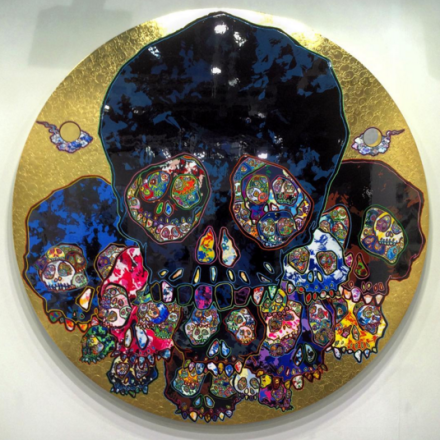 Takashi Murakami, On a summer’s day The incessant fluttering of insects’ wings As I ponder my impending death There, the moon over the ruined castle (2016)

Hauser and Wirth had made good on its initial offerings, including a gnarled Louise Bourgeois spider.  “We’ve noticed a change of focus this year toward quality masterpieces, which shows an increasing interest in the importance of the artist within art history, and a deep understanding to contextualize works in the art canon,” said Neil Wenman of Hauser & Wirth. “Sales have been more considered and we have had a great response to our curated presentation that has enabled us to engage with a different type of collector.” 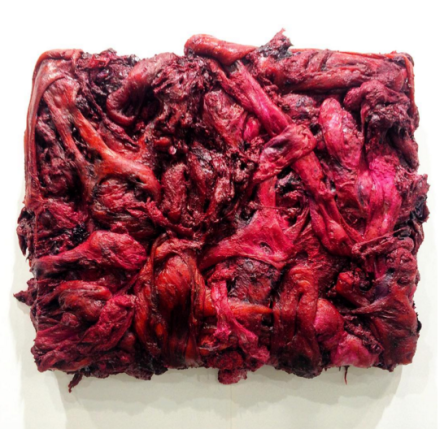 David Zwirner also saw a strong booth, featuring a prominent selection of works by Michael Borremans.  The gallerysold five of them at prices from $250,000 to $1.6 million.  Dominique Lévy was also showing a strong booth, with works by Rudolf Stingel and Park Seo Bo. At Blum & Poe, the gallery sold a Julian Schnabel piece for $350,000, while Lehmann Maupin sold a selection of Do Ho Suh works in the range of $25,000 to $70,000, as well as one work priced at upwards of $150,000.

At Lisson Gallery, new work by Anish Kapoor was challenging viewers with its visceral simulations, joined by a Nathalie Djurberg and Hans Berg sculpture that sold for a price of €60,000, while Galerie Perrotin was playing to the home crowd, showing new works by Takashi Murakami at its booth. Skarstedt also had a strong sale for a George Condo at $400,000 later in the week.  “Asian collectors are very well informed about the art market and are eager to know the full history of the works we are showing,” Cardi Gallery’s Nathalie Brambilla said.  The gallery was presenting a series of works by Cy Twombly and Alighiero Boetti. 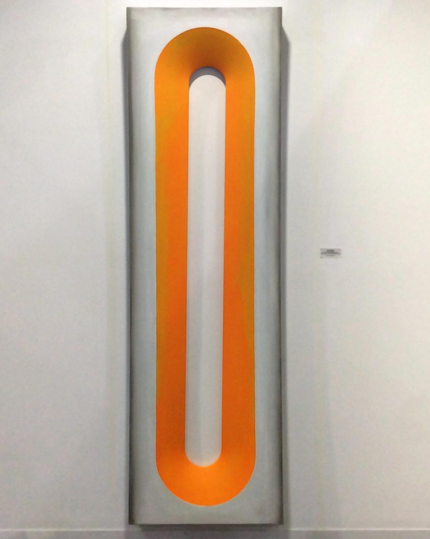 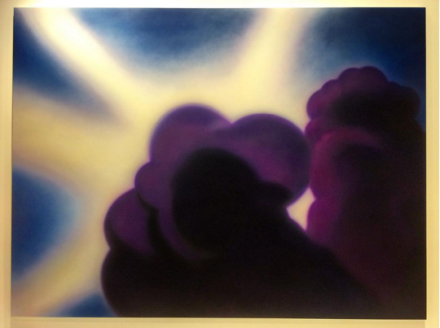 This entry was posted on Saturday, March 26th, 2016 at 11:33 am and is filed under AO On Site, Art News, Featured Post, Show. You can follow any responses to this entry through the RSS 2.0 feed. You can leave a response, or trackback from your own site.