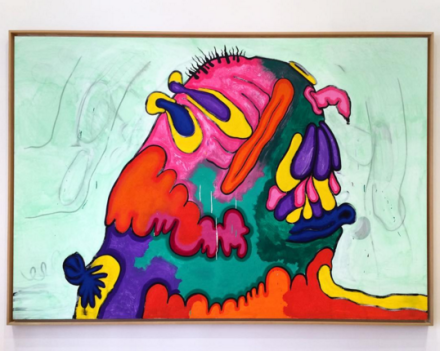 Flexing his curatorial muscle at both Skarstedt Gallery locations in New York, David Salle has compiled an intriguing collection of recent paintings by a vastly diverse group of artists, and examines their shared interests in the grounds of abstract painting: formal concerns of size, scale and focus, in combination with the compositional elements of color, contrast and hue. 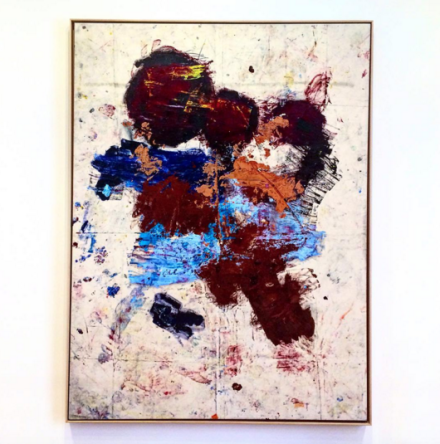 Much like the affable statement of its title, the exhibition seeks to find common ground among a variously scattered series of techniques, applications and styles of contemporary painting, from Alex Katz’s cool-handed portraits to the vivid brushstrokes and affixed lighting systems of Mary Weatherford.  Combining these artists from a wide expanse of the Post-War painterly tradition, the exhibition presents itself as fully willing to overextend itself, allowing the sheer breadth of approaches and schools of practice to spill over into a shared space. 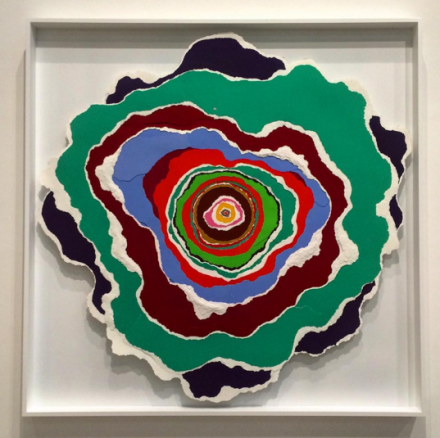 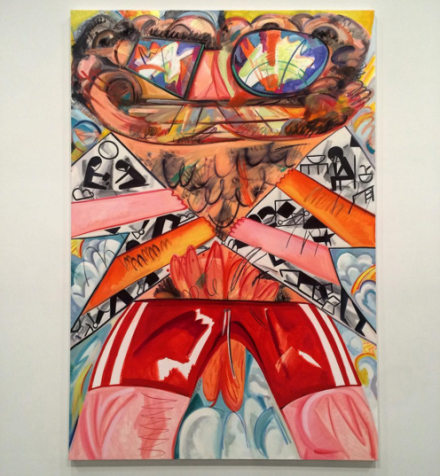 Considering Salle’s own work as both a painter and writer who frequently mines the annals of art history, his project presents itself as something of a personal challenge, an attempt to create a formal language or perhaps lines of reasoning through a almost impossibly vast body of works. Yet its ambitious scope is tempered by the show’s willingness to focus more on the encounter than on a cohesive argument.  His selections are exploratory rather than expository, examining the interactions of a work like Dana Schutz’s hyperkinetic figuration as it plays against the blurry folds of Piotr Uklanski’s work.  Uptown, a clash between one of Salle’s own canvases and one by Amy Sillman plays on broken approaches to figuration, twisted again by a contrast with Carroll Dunham’s adjacent work, which applies the same looping brushstrokes to the human figure to comic effect.   In each contrast, the lack of unifying concepts allows only the artist’s gestural practice to emerge in its complicity with their selected materials. 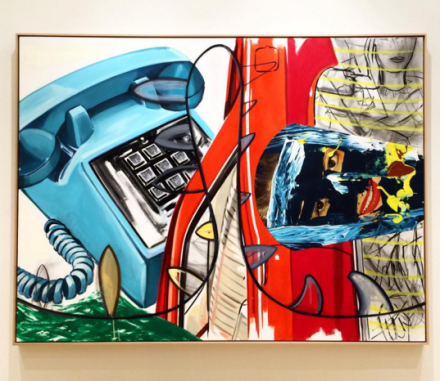 Spread across the gallery’s two locations, Nice Weather, much like its modes of selection, welcomes the intrepid viewer into a broad, constantly shifting exchange with its selected works.  As much as the works seek to explore the evolution of practice in the 21st Century continuation of painting, the exhibition plays heavily on perceptions of difference itself, exploring each painter’s physical interactions with formal containers as a point of raw expression.

Nice Weather is on view through April 16th. 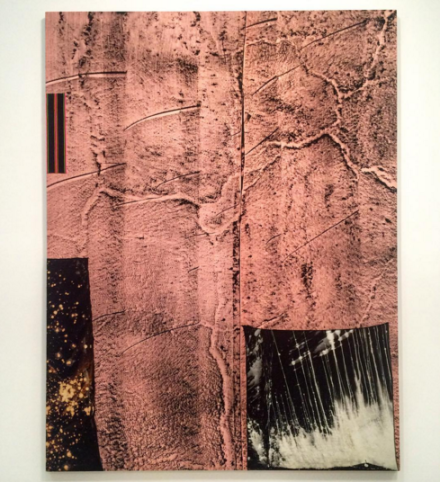 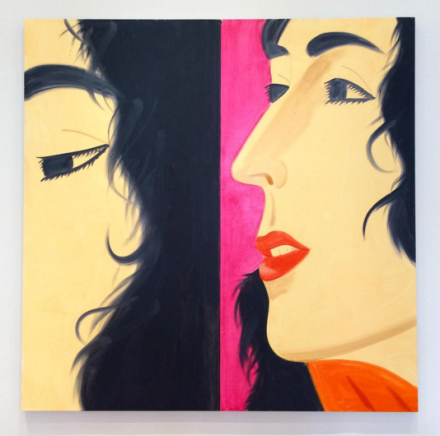 This entry was posted on Wednesday, March 30th, 2016 at 1:06 pm and is filed under Art News, Featured Post, Show. You can follow any responses to this entry through the RSS 2.0 feed. You can leave a response, or trackback from your own site.