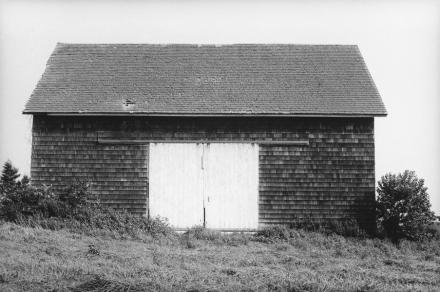 The late Ellsworth Kelly’s photographic works are the subject of the artist’s first posthumous gallery exhibition in New York this month, offering a unique and alternative perspective on an artist already seen as one of the most influential and prominent abstractionists of the 20th Century.  The show, on view at Matthew Marks in Chelsea, showcases over thirty gelatin silver prints, originally taken between 1950 and 1982, the first ever devoted to Kelly’s photographic endeavors.  Kelly finished preparing these prints and planning the exhibition shortly before his death on December 27th, at the age of ninety-two.  Here, these photographs offer a fitting perspective of the artist’s own aesthetic inclinations, and his unique perspective for the world around him. 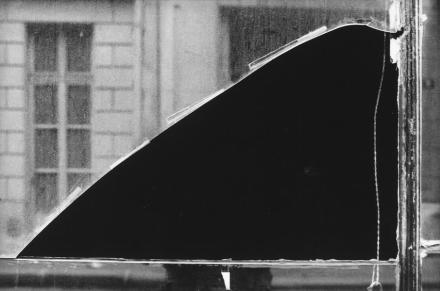 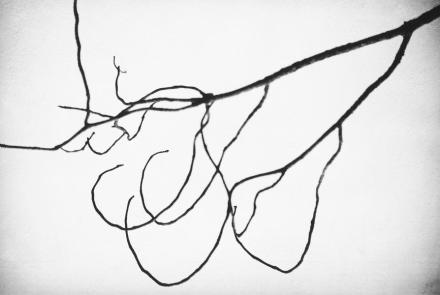 Kelly developed a passion for pre-existing compositions in the urban and landscapes where he lived and worked, and began taking pictures in 1950 to enhance this environmental awareness.  His intention with taking photographs was to “make notations of things I had seen and subjects I had been drawing.” Unlike his sketches and collages, his photographs served as a documentary record of his worldly experienced, and show an enthusiasm for his surroundings, notably architectural juxtapositions, unique arrangements of space, and object relationships that would often appear in distilled or enhanced forms in his canvas works. 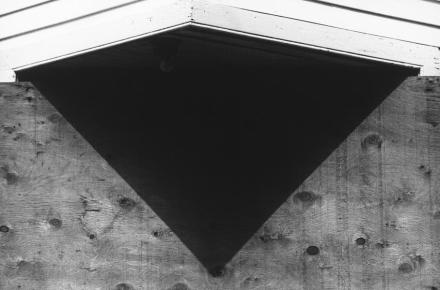 The photographs on view were shot primarily in France and upstate New York, where he resided from 1970 until his death.  In addition to capturing architectural details and landscapes, the photographs also examine Kelly’s studies with light, reflection and shadow, a thread that finds echoes in his painted work, which he considered “paintings of things I’d seen, like a window, or a fragment of a piece of architecture, or someone’s legs; or sometimes the space between things, or just how the shadow of an object would look.”  His investigative methods, and their selections here, underscore the artist’s cunning perspective for the geometrical and illusory in the everyday.

Ellsworth Kelly’s photograph exhibit is up at Matthew Marks Gallery through April 30th, 2016. 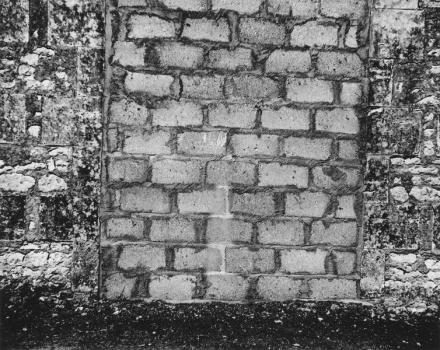 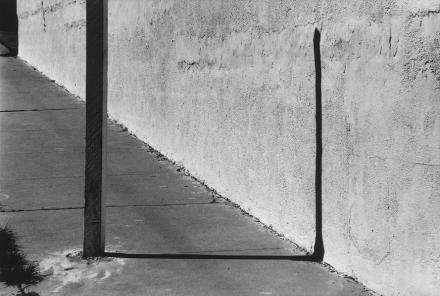 This entry was posted on Saturday, April 23rd, 2016 at 8:10 pm and is filed under Art News, Featured Post, Galleries, Show. You can follow any responses to this entry through the RSS 2.0 feed. You can leave a response, or trackback from your own site.