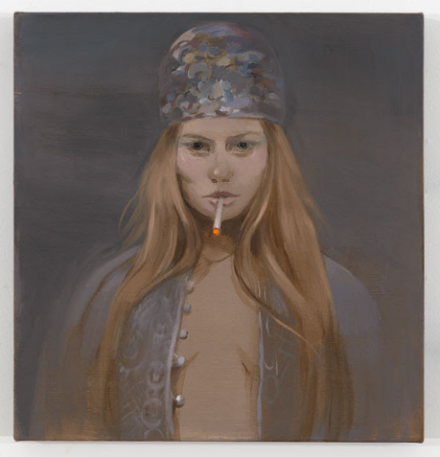 Celebrating its 5th Anniversary in New York City, Frieze New York will touch down once again on Randall’s Island this week, bringing a strong selection of 202 galleries to the event, alongside a full calendar of events, performances, and talks that has turned early May into a another centerpiece of New York’s already bustling calendar, joined by both satellite art fairs and a series of high-profile gallery openings.

Bringing its willingness for experimentation and invention to a fair already ripe with blue-chip names, Frieze New York’s fifth year is already promising visitors more of its unique approach to the art fair, looking out on the East River from its specially-designed, and spacious tent structure.  This will also be the first event the fair will engage in following its partnership with Hollywood agency WME-IMG, which is advising the fair on broader social media engagement and outreach.

Yet the fair remains, at its core, centered around the art on view.  David Zwirner will be presenting a joint booth of works by Isa Genzken and Lisa Yuskavage, exploring the variances in depictions and displacements of the body through two of the gallery’s most inventive artists.  At Lehmann Maupin, Erwin Wurm will celebrate his selection for Austria’s Venice Biennale pavilion next year with an iteration of his One Minute Sculptures, performed in the booth on both May 4th and 5th, while Sperone Westwater will bring a series of large-scale paintings by Ali Banisadr.  Taking a more curatorial focus, Hauser and Wirth has announced a selection of works by Paul McCarthy, Philip Guston and Roni Horn, exploring the intersections of the artist’s practices. 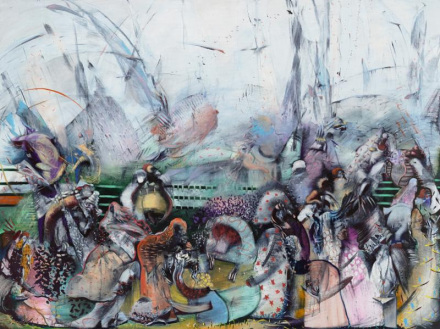 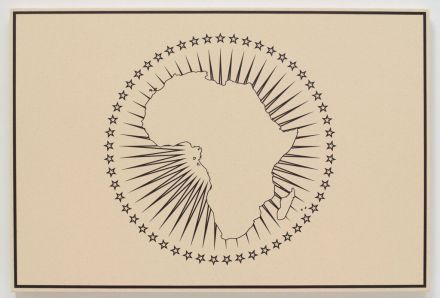 The fair’s Projects section will continue what has in recent years been an imaginative and free-wheeling series of performances and installations within the space of the fair.  This year is no different, with announced projects including a massive inflatable balloon floating above the fairgrounds, courtesy of Alex Da Corte, and a performance by David Horvitz, in which a pickpocket will furtively drop small sculptures into the pockets and bags of fairgoers.  Also of particular note will be a presentation of Maurizio Cattelan’s famous piece Enter at Your Own Risk—Do Not Touch, Do Not Feed, No Smoking, No Photographs, No Dogs, Thank you (1994), which will place a live donkey in a small room at the fair, and which pays tribute to the now defunct downtown space Daniel Newburg Gallery, where the work was first shown.  In conjunction with these works, the fair also returns its Sounds section, featuring audio works by Liz Magic Laser (ventriloquizing the voices of Donald Trump and an investigative reporter in a “man on the street” interview), and by collective GCC, which emphasizes forces of imperialism and cultural hegemony through language and tone, as a generic female voice reads passages from the Qur’an. 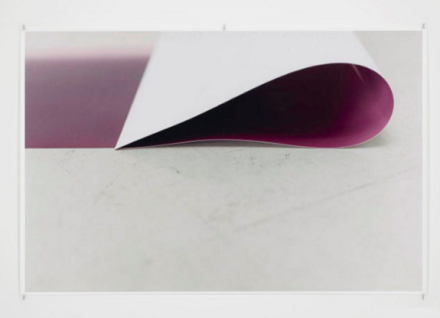 The fair’s Talks section also boasts a strong program, including a discussion on cybernetics and the mediation of the human body led by curator Omar Kholeif, and featuring artists Zach Blas, Andrea Crespo, and Jacolby Satterwhite.  The fair also features a keynote by poet Eileen Myles, discussing the interrelations of literary forms with those of fine art. 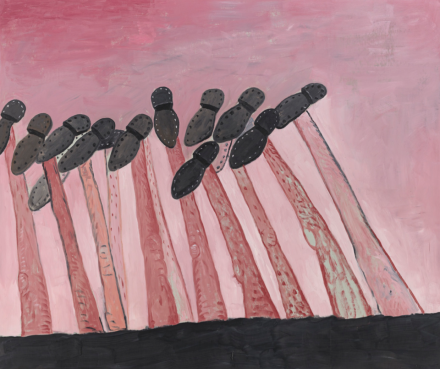 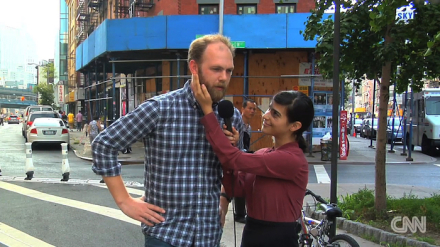 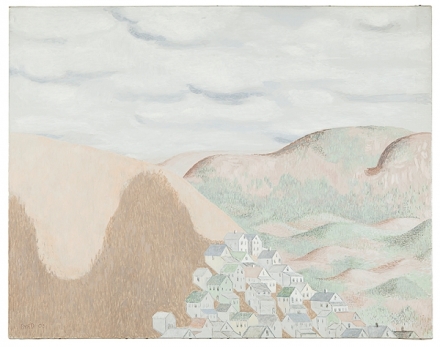 NADA New York will also return this week, taking up space at Basketball City on the Southern tip of Manhattan.  Hometown gallery 247365 will bring a group booth to the fair, featuring works by Nicholas Cueva, Vanessa Gully-Santiago, and Jacques Louis Vidal, among others, while American Medium will bring a similarly diverse booth including Harm van den Dorpel, Ann Hirsch, Brenna Murphy, and Rita Vitorelli.  Also of note is Los Angeles gallery The Landing’s show of Bay Area Funk art, featuring pieces by Jennie Jieun Lee, Sally Saul, and others, while Moran Bondaroff will present a series of new works by Lucien Smith.  In the fair’s projects section, artist Tyson Reeder will be selling editions of his 4-Color Pen Ball, based on an organizational structure developed by Reeder’s brother and fellow artist Scott, and which saw a previous series of collaborative shows by the pair in which artists were invited to use a four-color pen to execute their works.  The fair is also spotlighting a collaboration with Know Wave radio, which will be broadcasting live from the event and archiving a number of performances during the week. 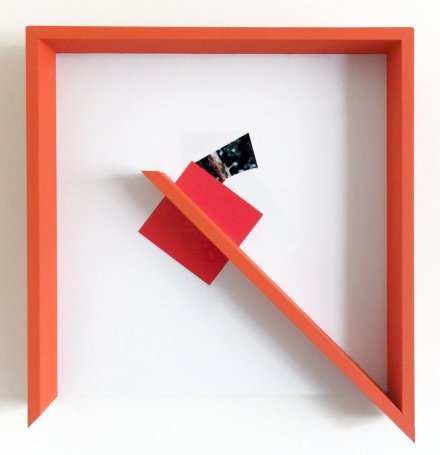 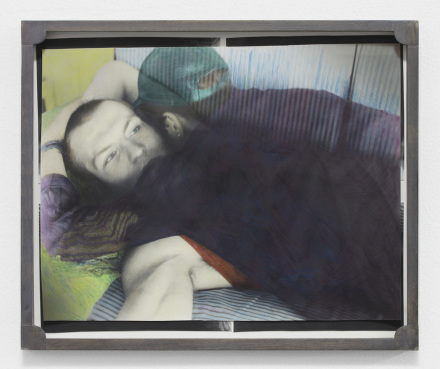 Alongside the fairs, a number of galleries have planned blockbuster exhibitions to welcome in the summer months.  Metro Pictures tops the list with a show of new works by Cindy Sherman, showing the artist working through images of aging starlets from the golden age of Hollywood.  Tracey Emin is also opening a show of new works downtown at Lehmann Maupin, while Gladstone has thrown its hat into the ring with new work by Anish Kapoor.  Also of particular note is the return to New York of Ulay, who will stage a performance in Red Hook over the course of the week.

Kicking off this Wednesday with the Frieze VIP Preview, the events will run through Sunday, May 8th. 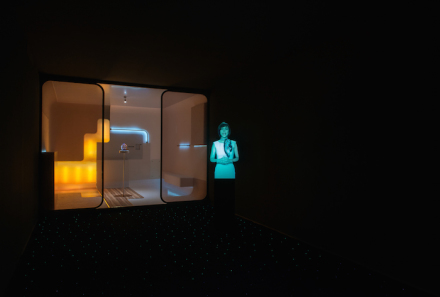 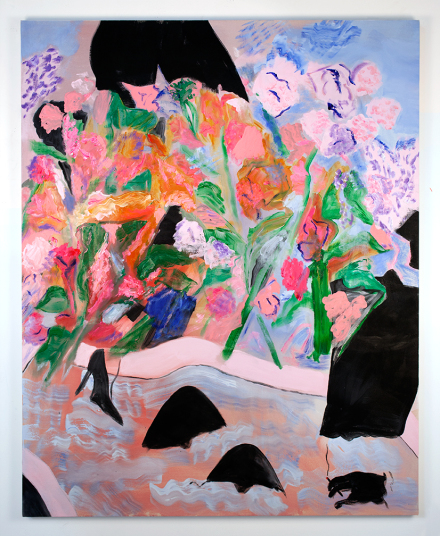 Sojourner Truth Parsons, Pink and mauve and blue on the vine every time you open the blinds (2016), via Tomorrow Gallery 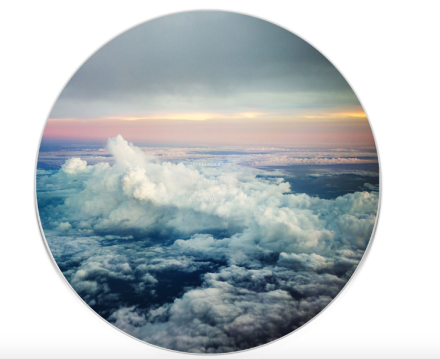 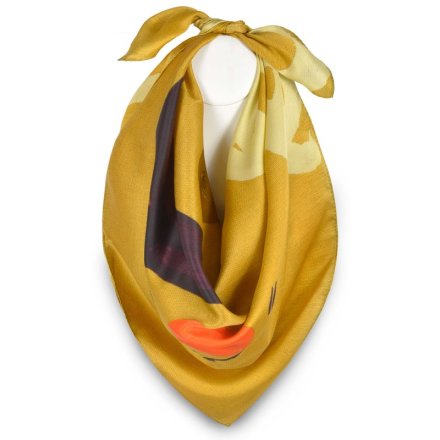 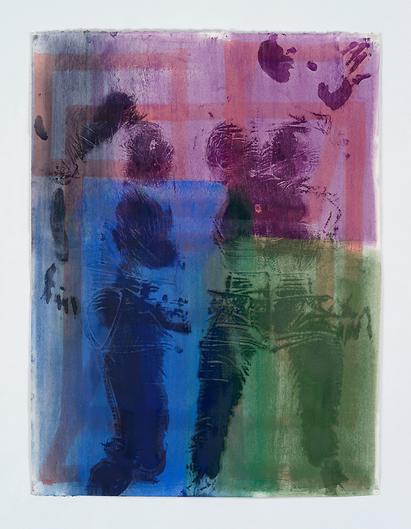 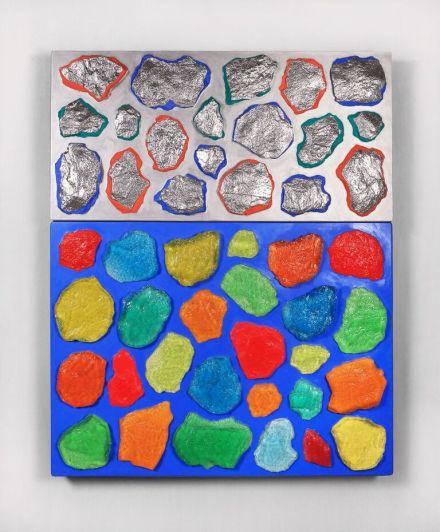 This entry was posted on Tuesday, May 3rd, 2016 at 8:01 pm and is filed under Art News, Featured Post, Show. You can follow any responses to this entry through the RSS 2.0 feed. You can leave a response, or trackback from your own site.