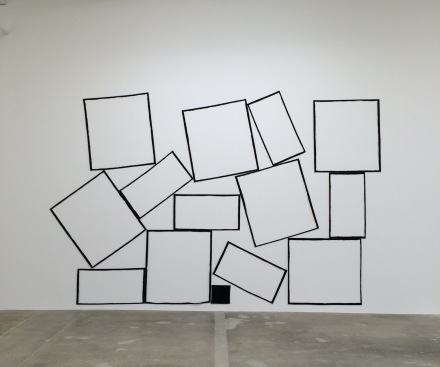 Currently on view at Maccarone Gallery in LA, New York-based Paul Lee has brought a series of his enigmatic assemblages to bear on the gallery walls.  The artist, who previously worked between film and photography, has branched out over the course of his career into a wide variety of techniques, formal elements and material engagements, turning his attention here to a minimal selection of objects that allow him to explore a series of visual correlations and systems within Maccarone’s spacious rooms. 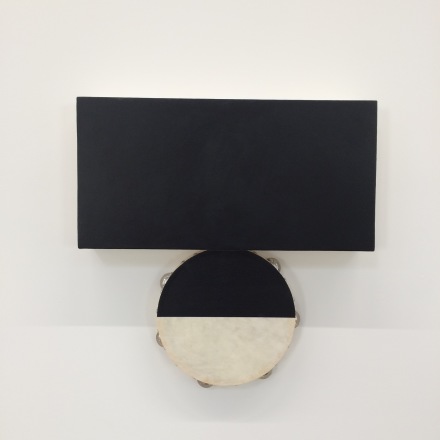 Here, the artist has focused his explorations on a select group of materials, namely tambourines and bath towels, in an effort to delve deeper into their potentials for variation and conversation through what appears as a minimum of gestural action.  The “touch paintings,” as they’re called, consider the canvas in relation to the tambourine through a series of serial executions.  Blocky canvases are hung alongside each tambourine, playing the hard corners of each piece against the equally brusque curve of each drum, using tightly paired color schemes in each piece to draw the comparison between elements even closer.  The result are pieces that emphasize their divergent elements even as their aesthetic consistency pulls them into a system of visual elements.  Similar dissonances of touch (the tambourine as an inherently tactile tool versus a canvas’s unspoken imperative to remain untouched) and activation (the canvas as an inherently silent plane against the drum’s prompt to be played) all contend on the surfaces of each piece, creating a series of slight visual puns that unfold slowly upon repeated considerations. 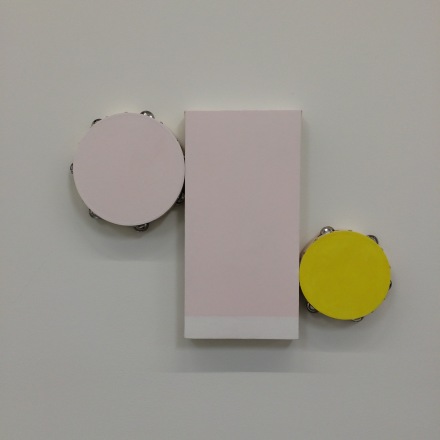 Accompanying the works at each end of the gallery are a series of new “towel negatives” by the artist, large-scale arrangements of geometric forms on the walls of the space that play on the history of conceptualism/minimalism while underscoring their material divergence from early operations in the field.  Made from strips of bath towel, dyed with ink and arranged on the wall, these pieces play on the shapes and designs of the original material, while removing much of their content, and all of their utility as towels in pursuit of these arrangements.  Much in the same way that Lee’s “touch paintings” underscore their departure from the realm of the body, the towel works underscore a sense of touch and engagement that has been suspended in favor of a more raw aesthetic experience of the objects.  Yet Lee never shies away from the histories of his forms, and seems to invite this break between use and object, body and image, as a core problem to negotiate when viewing his pieces. 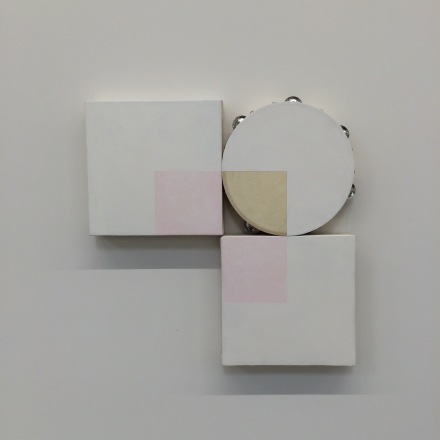 The result of these subtle negotiations is a show that gradually reveals a closely-hewed thesis, welcoming considerations of the artist’s role in the subversion and alteration of their materials in pursuit of the final form.  The complicity of objects and artist take a central role in Lee’s work, yet the forms themselves, the purely use-oriented aspects of each part of his compositions, equally has its turn, guiding the conversation and framing of the work in its final realization. 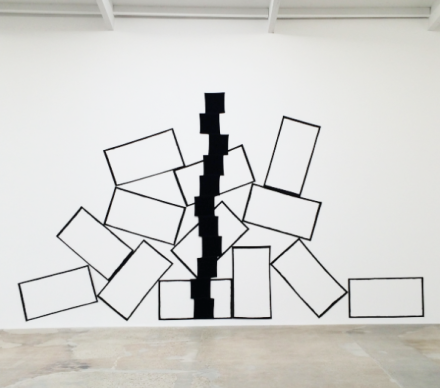 This entry was posted on Thursday, August 4th, 2016 at 12:00 pm and is filed under Art News, Auction Results, Featured Post. You can follow any responses to this entry through the RSS 2.0 feed. You can leave a response, or trackback from your own site.