New York – Diane Arbus: “In the Beginning” at The Met Breuer Through November 27th, 2016 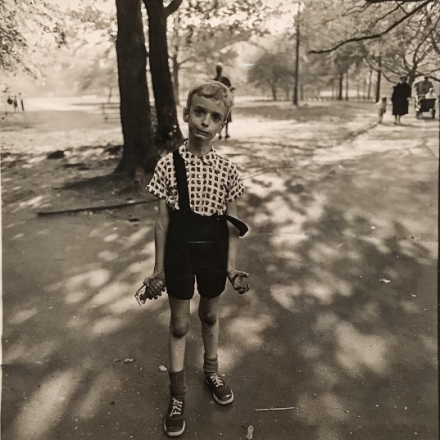 In 1956, Diane Arbus struck off on a path that would redefine the practice of photography in the 20th Century, adopting a wide-ranging yet equally nuanced eye for subjects and situations in the teeming metropolis of post-War New York City and beyond.  Culling together a selection of these works, including a wide grouping of previously unseen shots from the artist’s personal archives, the Met Breuer has opened a landmark exhibition documenting the artist’s formative years, titled In The Beginning, and spanning the first seven years of her practice as an artist (1956 to 1962). 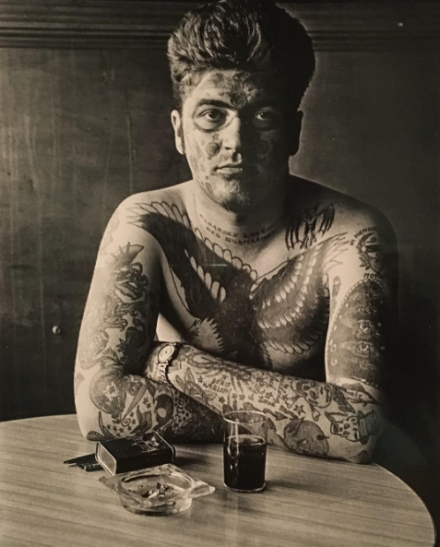 The show draws great strength from Arbus’s personal collection of photographs, which were gifted to the Met by the artist’s daughters, Doon and Amy Arbus, in 2007.  Taking cues from the major exhibition of her work in 1972 at the Museum of Modern Art, the Met makes the case for an expanded sense of Arbus’s evolution as an artist, instead focusing on the era in which she first began venturing out into the crowds of Manhattan and shooting its residents, often finding her most promising and compelling subjects in the more recessed corners of the city.  It’s an interesting perspective, showcasing works that had never before survived Arbus’s own rigorous hand as an editor, and remained in her private cache of shots. 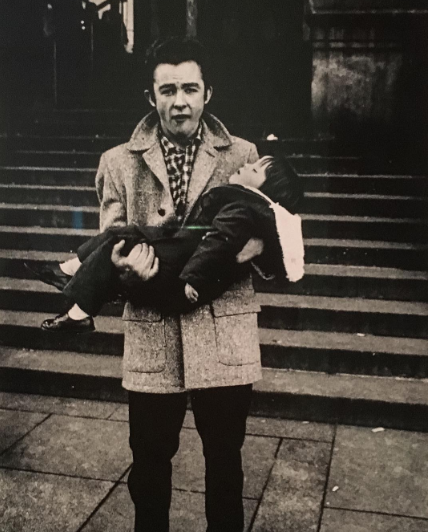 It was during this era that Arbus, encouraged by her husband and fellow photographer Allan, would slowly drift away from the family business as fashion photographers, and move out into the streets, embracing a more active engagement with the world of her subjects, and the city itself.  Photographing moments of bizarrely surreal poetry, fringe personas and underground communities around the city, Arbus turned American photography upside down.  Here, one sees her initial explorations, interactions with men in drag and Coney Island freak show performers, or momentary flashes of daily life.  In one, a brooding schoolchild steps onto the curb, a sullen look that speaks volumes in juxtaposition with her book-laden arms.  In another, a straight-faced young man poses with a sleeping child, the strange interaction of forms commanding the viewer’s gaze as it is returned by her subject.  A more famous image, Child with a Toy Hand Grenade, takes a similar approach to the riotous detail of her chosen figures.  The boy, staring directly into the camera, is presented with little exterior comment or excessive detail, save the ominous replica of a destructive weapon in his hand, a slight inflection on a quiet scene that hints at the inner complexities of the American psyche. 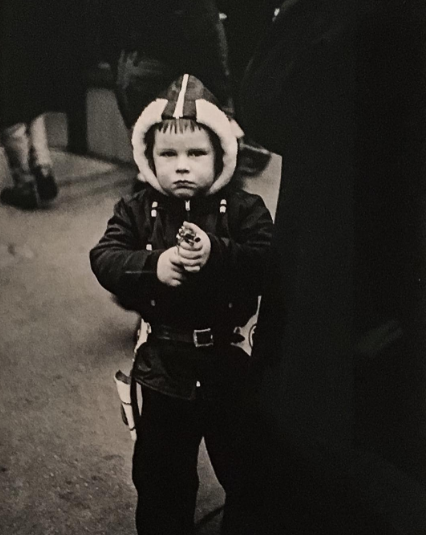 These moments, balancing the repose of post-War America with slight, yet manic details, underscores Arbus’s commitment to the image as an unfolding series of symbols, allowing her figures to present not only themselves, but the layers of identity and persona that they had built for themselves, or found themselves ensconced within, as they made their way through modernity.  Arbus’s works in the show are a study in the emerging identity of the American counter-culture during the 1960’s, not only among her subjects, but equally from Arbus’s own vantage point, behind the camera.

In the Beginning is on view through November 27th. 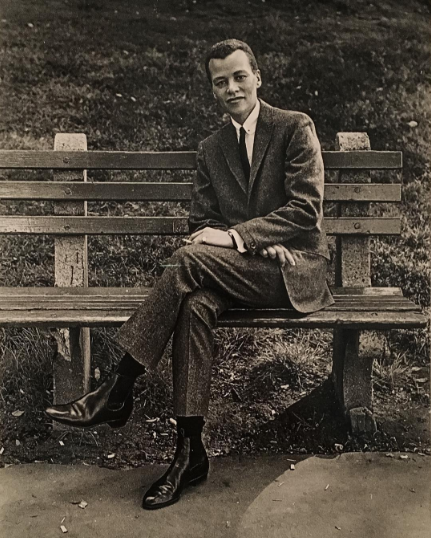 Diane Arbus, Miss Stormé de Larverie, the Lady Who Appears to be a Gentleman, N.Y.C. (1961), via Art Observed

This entry was posted on Wednesday, August 10th, 2016 at 3:32 pm and is filed under Art News, Featured Post, Show. You can follow any responses to this entry through the RSS 2.0 feed. You can leave a response, or trackback from your own site.