Curated by Massimiliano Gioni, Natalie Bell, Helga Christoffersen and Margot Norton, The Keeper is an ambitious group exhibition for which the New Museum has reserved its three floors and lobby. Covering a broad chronological and geographical span, the works in this exhibition investigate one of the quintessential human instincts, that of preservation and collection.  The ingrained urge to keep what is present for later, with all it stands for, imbues the works on view, presenting visitors with a wealth of perspectives on this human inclination, and its equally varied results. 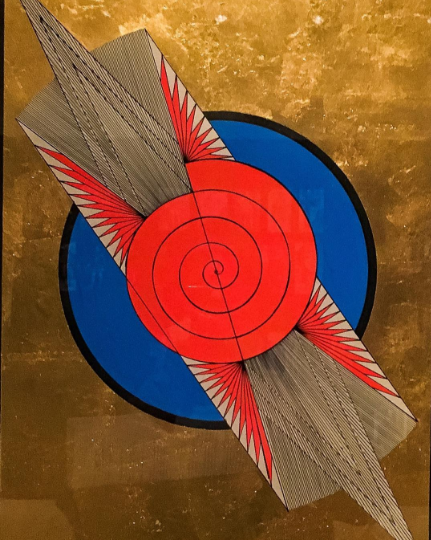 What it means to hold onto something, to keep and preserve, is a core question the show’s curators were intrigued by. Gioni noted this in his introduction to the exhibition, going on to underline the healing and comforting impact of these objects on their collectors.  Often times personal, yet equally social, cultural or national, one’s drive to collect objects involves distinct association with these articles, stemming from the collector’s emotional and psychological investment, or an interest in the space around the work.  As obsessive as it is enthusiastic, the act of amassing material collections involves steps of sorting, contextualizing and preserving, filtered through a contemplative process that marks the collector’s vision of marking traces and drawing lines from the past and present into the future.

This selection process, alluding to the motivations behind the collector’s determination to accumulate certain materials, weaves one of the crucial threads in The Keeper.  Outcomes of diligent resistance against vanishment, both psychically and introspectively, garnered collections chronicling political, social and cultural traits of their eras.  A large selection of works also pose as demure or oblique in their premises; archival materials such as photographs, sketches and correspondences elucidate their narratives through detailed wall labels, while others unfold swiftly, containing visually relatable and often mundane objects ranging from household items to figurative paintings.  In this case, the exhibition offers a profound experience, throughout which the audience scrupulously interacts with each piece.  It’s an interesting connection, given the show’s recent show by Jim Shaw, where the artist had shown a series of his own personal collections, one of the more commanding moments of the exhibition, where divergent, often surreal visions of American identity could be glimpsed in a single space. 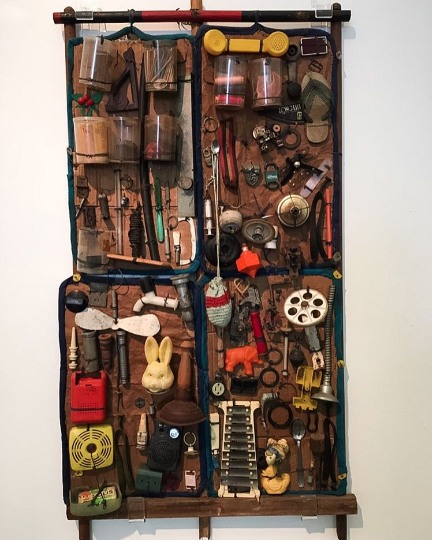 Considered abstruse for her time, Hilma af Klint’s meditative and subliminal abstract paintings, retained by the artist only to be exhibited twenty years after her death, pair with Susan Hiller’s The Last Silent Movie, a 21-minute, completely blacked-out video piece where voices speak in extinct or disappearing languages, matched with English subtitles.  Howard Fried’s self-explanatory installation The Decomposition of My Mother’s Wardrobe, captures his late mother’s clothes, shoes and purses, diverging from other pieces in terms of its open-ended engagement, where invited guests can attain one of these items on the condition of wearing the said clothing in the near future.

The real scene-stealer, however, is Ydessa Hendeles’ Partners (The Teddy Bear Project), offering a compact two-floor museum nestled inside the New Museum’s second floor. Solely devoted to teddy bears the artist collected over the years, as well as family photographs showing people posing with these collectibles, the ambitious installation demonstrates a single agent’s commitment to years of research and configuration. Striking in its initially petty significance, the icon of the teddy bear embodies a broader portrait of human nature within the installation, and unfolds into a much more unique mode of aesthetic expressivity as the viewer passes through the space, a fitting model for the broader exhibition. 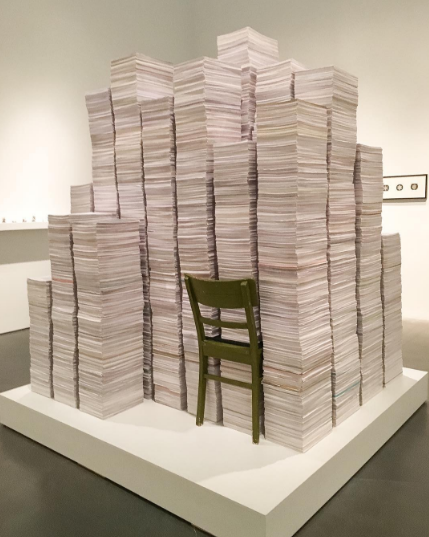 This entry was posted on Wednesday, August 17th, 2016 at 12:00 pm and is filed under Art News, Featured Post, Show. You can follow any responses to this entry through the RSS 2.0 feed. You can leave a response, or trackback from your own site.