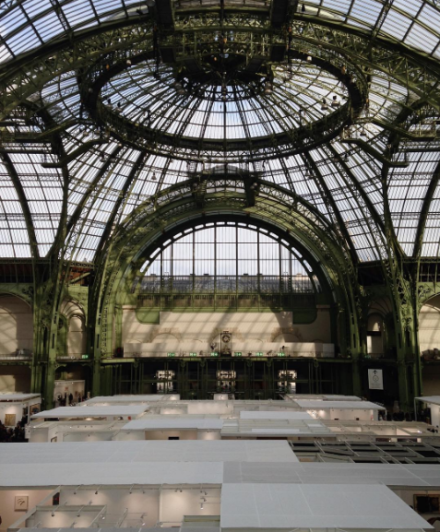 FIAC at the Grand Palais, via Art Observed

The Foire International d’Art Contemporain (FIAC for short), has opened its doors in Paris, bringing another year of sales and shows to the grounds of the Grand Palais, and continuing to expand its scope and scale.  Marking its 43rd year in operation, the fair’s reputation and mark on the market calendar has grown in leaps and bounds in the last several years, all under the guidance of director Jennifer Flay, and the 2016 edition looks to sustain this sense of forward momentum. 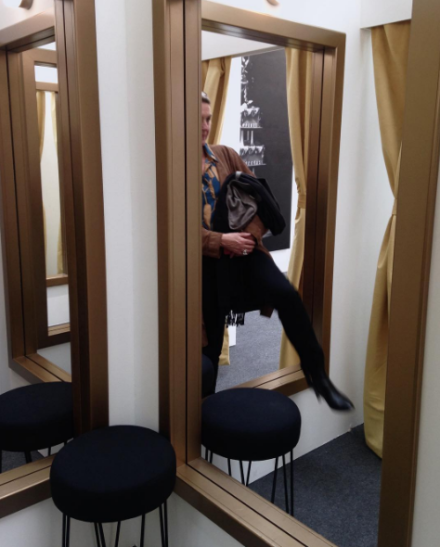 The fair is boasting a notably expanded gallery roster in the face of a market many had charted for a failing second half of 2016, a move that now seems somewhat prescient in the face of stronger sales in the past weeks in London.  Totaling 186 galleries from 27 countries (up from last year’s 173), FIAC’s grounds feel quite well-populated, with particular attention paid to its younger and smaller galleries, an effort to sustain the smaller end of the market that seems to be a concerted effort across the market in recent months. 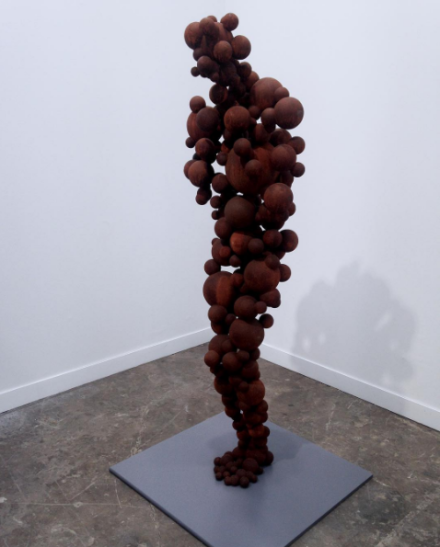 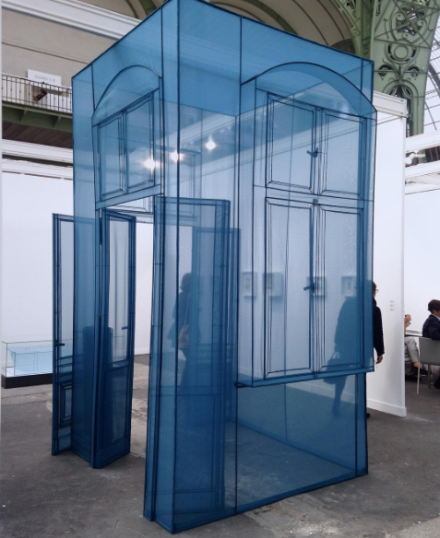 Do Ho Suh at Victoria Miro, via Art Observed

Kamel Mennour had doubled down on artist Alicja Kwade (who also opened a show this week at the Paris gallery’s main exhibition space), showing a range of the artist’s enigmatic and inventive arrangements of material, backdropped by a series of Daniel Buren works.  Over at Gagosian, a wide range of the gallery’s artists were on hand, among them a particularly sensual John Currin painting, alongside works by Giuseppe Penone, Pablo Picasso, and Albert Oehlen, among others.  Also of note was a peculiar sculpture, Changing Rooms, by Leandro Erlich at Luciana Brito, a surrealistic series of rooms that viewers could pass through or pause to stare down a hall of mirrors.  Taking visual spectacle to another realm, artist Katharina Grosse was showing a massive painting at König Gallery, a series of slurred strokes and cut canvas fragments that pushed her signature style to a vivid and energetic point of conclusion.  Kader Attia, who just received the Prix Marcel Duchamp this week in Paris, saw a strong outing at Lehmann Maupin, where a large sculpture sold in the early hours of the fair. 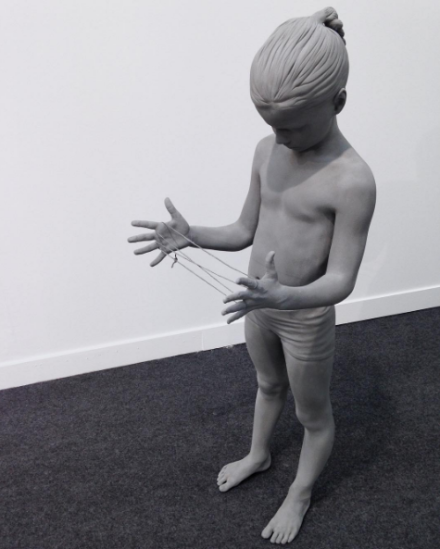 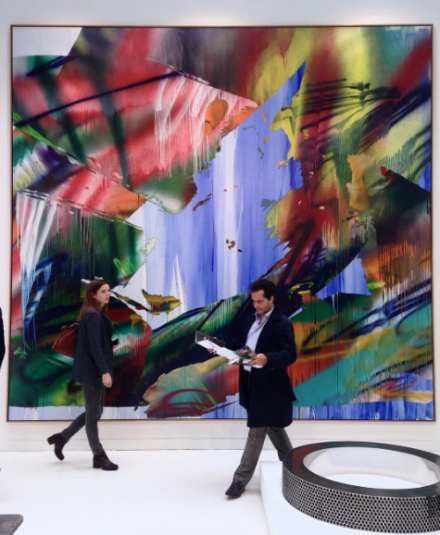 The fair has also opened a new section this year, called On Site, and situated close by at the Petit Palais.  The new section, allowing more expansive exhibition options for larger works and a more meandering viewing experience, continues a trend towards diversification and scale among the larger fair brands (akin to Art Basel’s increasingly popular Unlimited ventures at its flagship Swiss event or its multiple exhibition rooms).  Looking to fill a hole left by the hiatus of the Officielle fair, this second option underscores FIAC’s prominence and presence in the city this week, echoed by the impressive pieces on view, among them Lee Ufan’s Relatum sculpture, and a striking sculpture by Ernesto Neto, courtesy of Max Hetzler.  The two spaces are separated by a closed off Avenue Winston Churchill, where the fair had received permission to mount a temporary sculpture park, featuring works by Lawrence Weiner and others. 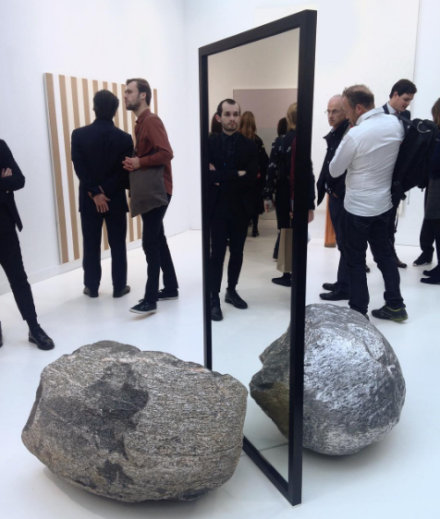 The fair also returned its popular outdoor sculpture commission project at the Place Vendôme, where Ugo Rondinone has erected a series of his uniquely pop twists on natural forms and functions, bringing a number of his more iconic pieces to bear on the historic bounds of the city square.

Continuing through the weekend, FIAC will continue its sales and exhibitions at the Grand Palais, closing Sunday. 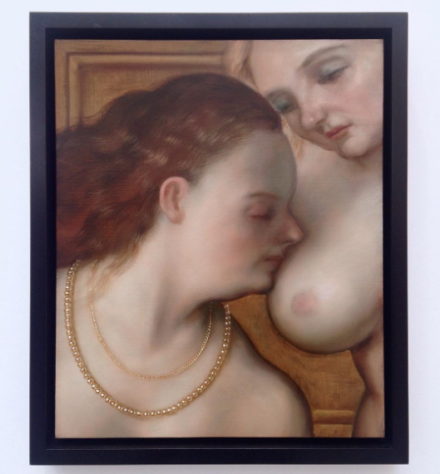 This entry was posted on Thursday, October 20th, 2016 at 8:41 am and is filed under Art News, Featured Post, Show. You can follow any responses to this entry through the RSS 2.0 feed. You can leave a response, or trackback from your own site.