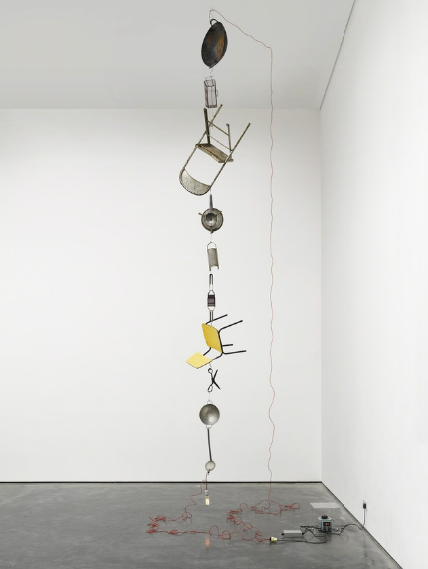 Drawing gallerists, collectors and artists from the UK, Europe, and even further afield, Frieze London is set to open its doors this week for the fourteenth edition of the market calendar staple, and the first since the summer’s Brexit vote drew a line in the sand between the UK and the rest of Europe.  Considering early assurances by gallerists, many seem to think that the UK’s pending break may not bode as poorly for the country’s role as an international market capital as initially thought, but the proof will be in the pudding at Frieze, where the number eager buyers will serve as the real bellwether for a market that has already seen its share of struggles this year. 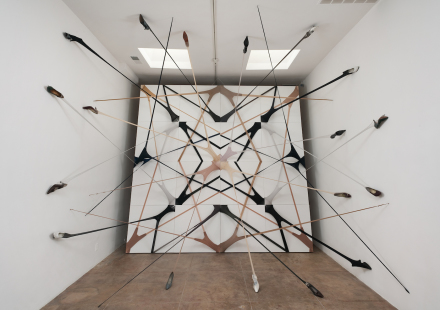 First launched in 2003, the fair has grown into a role as one of the largest, and most daring of the international fair circuit, keeping a strong curatorial focus and interest in the medium of the fair itself as a site for multimedia performances, genre-bending works, and performative investigations into the space of the fair itself.   This focus continues at Frieze London with a group of projects specifically targeting the performative and narrative capacities of the fair and its grounds.  Chief among these works is a multimedia walk by artist Samson Young, which incorporates a fictional narrative of a bookstore owner given over to paranoia and fantasy, told from the perspective of a private investigator he had hired to document his anticipated disappearance.  A more lighthearted work comes from sculptor Martin Soto Climent, whose continued engagement with tights and their elastic capacities will be activated by a series of acrobats performing at the fair.  These artists are joined by 2016 Frieze Artist Award winner Yuri Pattison, whose work in digital media, video and sculpture will be realize through an endless stream of data and statistics on the fair broadcast throughout the space by a series of scrolling light-boards. 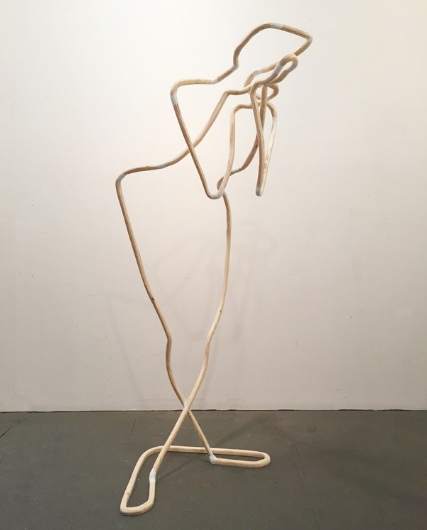 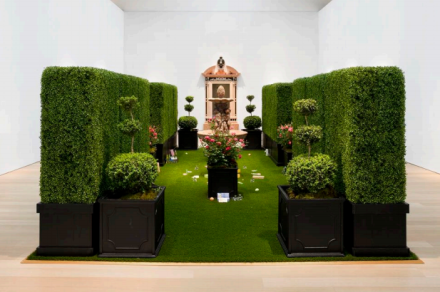 Karen Kilimnik, Fountain of Youth (cleanliness is next to godliness) (2016), via 303

Yet the fair remains, at its core, a site for sales, and the galleries on hand have maintained a strong focus on the work in their booths for this edition of Frieze.  At White Cube Gallery, Mona Hatoum will present recent works alongside Raqib Shaw and Magnus Plessen, while Sprüth Magers will bring new works by Cindy Sherman and Gary Hume, among others.  At Timothy Taylor, Eddie Martinez will take over the full expanse of the booth, bringing a series of new sculptures, while Pace Gallery will continue its recent push towards digital and tech-centered artists with a show of new works by Leo Villareal and teamLab.  At Gagosian, the focus will center around artist Edmund de Waal, and his investigations of space through his unique use of ceramics in pursuit of serial processes.

The gallery’s efforts in placing works this year should also be aided by a new venture between Frieze, its new partners WME | IMG and the Tate Modern, which has earmarked £150,000 for acquisitions of new works for the museum’s collections.  The partnership continues WME’s dip into the world of art, after opening a department in its agency focused on the field. 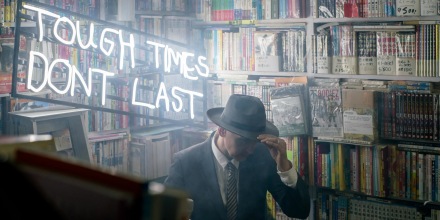 Samson Young, When I have fears that I may cease to be, what would you give in exchange for your soul (2016), via Frieze 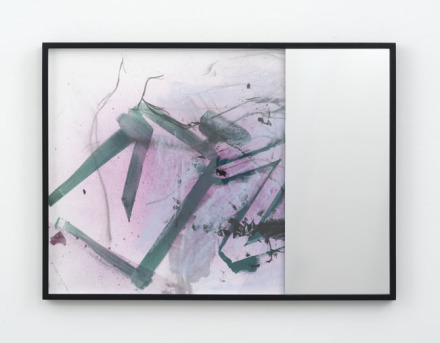 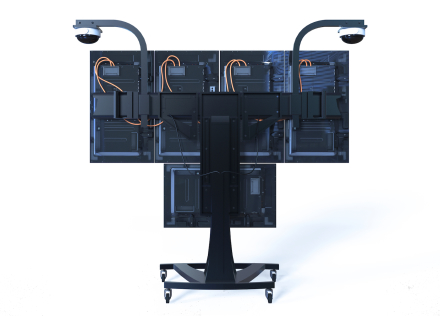 Also of note this year is a new section, The Nineties, reflecting back on the seminal decade for both British and international art through the lens of curator Nicolas Trembley.  303 Gallery has a striking entry in this section, bringing a series of large-scale works and drawings by Karen Kilimnik, drawing from both her early career and her more recent practice.  Also of note is a recreation of artist Wolfgang Tillmans’s first solo show at Daniel Buchholz from 1993. 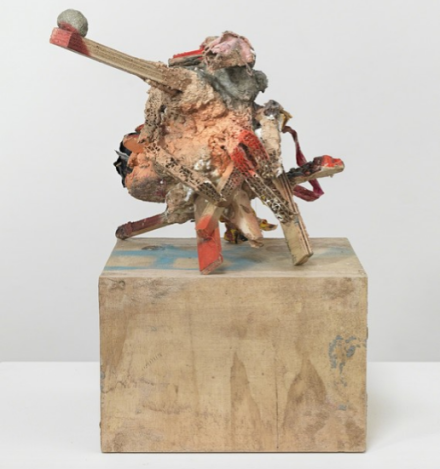 On top of the fair events, a range of satellite events will also take place around London, including a budding art fair for small galleries, titled Sunday, which will take over Ambika P3, an underground exhibition space in Central London.  Returning for its second year, the small but well-curated exhibition including booths by Johannes Vogt and LTD, among others.  Also opening this week will be Skarstedt’s new exhibition space in London, featuring work by Cindy Sherman and David Salle, as well as a show by Raymond Pettibon and Marcel Dzama at David Zwirner.  Almine Rech will also open a show at its new space in the city showing a series of works by Jeff Koons.  Elsewhere, Blain Southern will present a show of works by Bruce Nauman, playing on light-based installation techniques to create a dizzying visual effect. 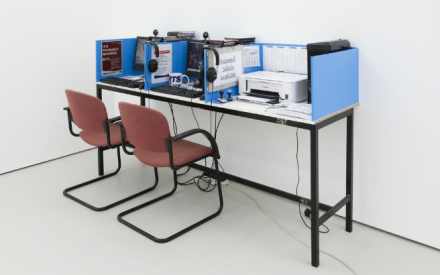 Lloyd Corporation, A Search for Lost Causes and Impractical Aims (Leaks) (2016), via Carlos/Ishikawa 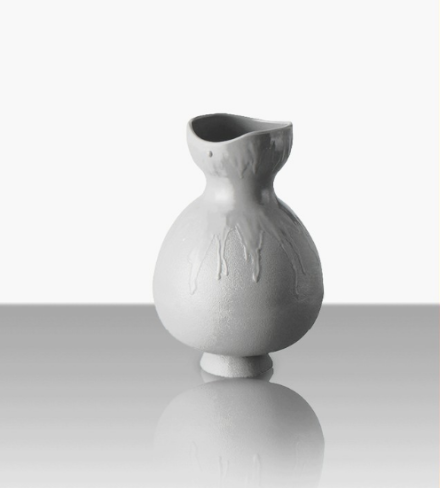 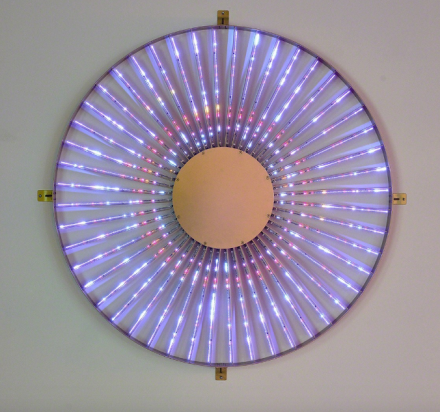 The week will also see a trio of sales at London’s auction houses, with Contemporary and 20th Century works on sale at Sotheby’s, Christie’s and Phillips, a fitting counterpoint to the sales of new works that will offer a broader look at the current strength of the market through its secondary sales channels 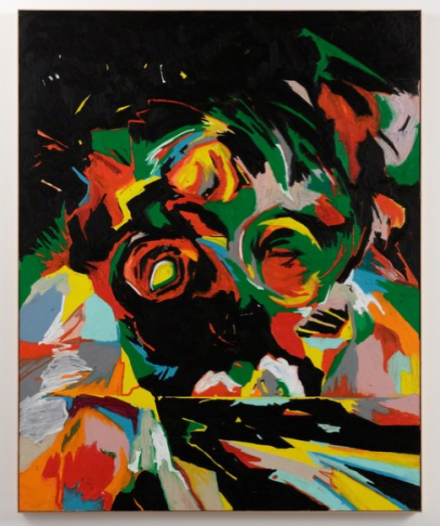 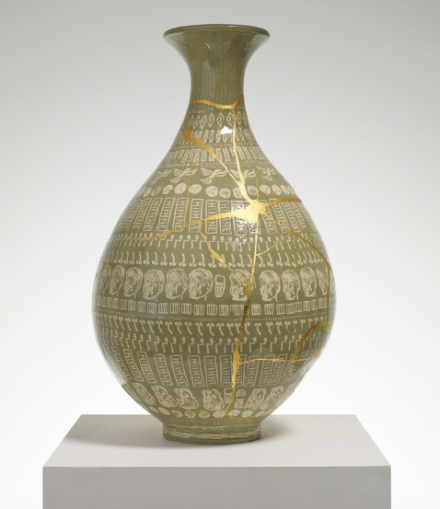 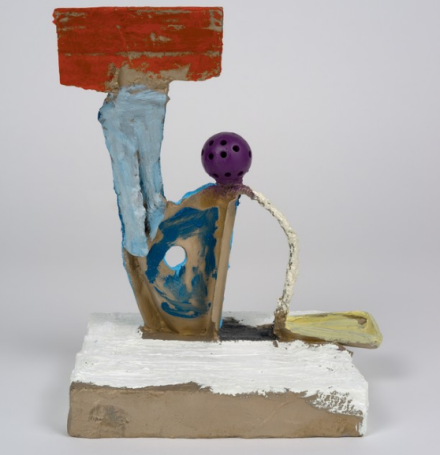 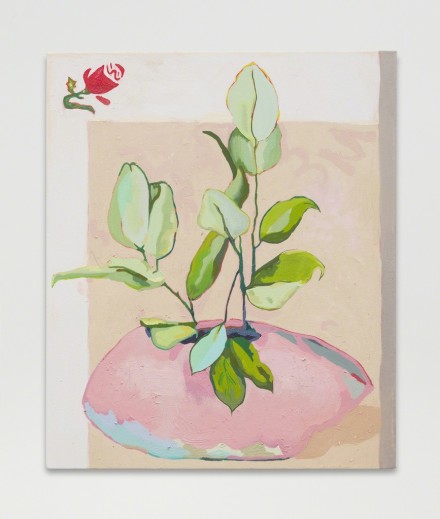 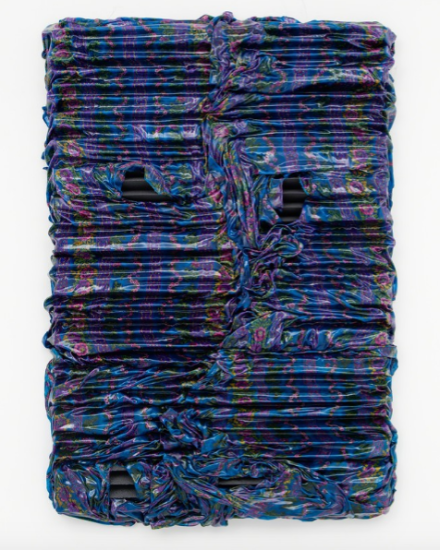 This entry was posted on Monday, October 3rd, 2016 at 10:39 am and is filed under Art Fair, Art News, Featured Post, Show. You can follow any responses to this entry through the RSS 2.0 feed. You can leave a response, or trackback from your own site.