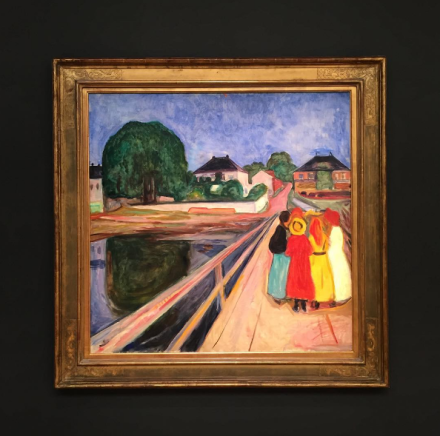 Edvard Munch, Girls on the Bridge (1902), via Art Observed

The packed week of New York auctions began uptown tonight, as Sotheby’s capped its Impressionist and Modern Evening Sale this evening to unexpectedly energetic results, reaching a final tally of $157,714,75o, with 9 of the night’s 42 lots offered going unsold.  Auctioneer Helena Newman led a brisk sale over the course of the evening, coordinating quick back and forth bids that kept prices rising and works moving quickly, a performance that earned a number of strong sales in the early lots, and kept momentum high until the last lots of the sale, when enthusiasm seemed to peter out.

The sale began with Yves Tanguy’s Le Prodigue ne revient jamais III, which saw enough interest to push the work within estimate and over for a final of $732,500.  The next lot, a Diego Rivera canvas, also topped estimate for a final of $912,500, before a Joan Miró was the first to crack the $1 million barrier with a sturdy price of $1,452,500.  A Frantisek Kupka, La Forme du Bleu also topped estimate for a final of $2,172,500, before a rare László Moholy-Nagy telephone painting handily topped estimate to reach $6,087,500 over its $4 million high.  An Henri Matisse followed quickly behind, hammering just below the high estimate for a $1,932,500 final, with a Kees van Dongen work in the next lot, Fatimah Ismaël de Louxor, surging past expectations to sell for $3,612,500, doubling its low estimate.

The sale offered its first moment of hesitation in the next lot, when an early bid on the Van Gogh still-life saw the piece sell with no further contestation at the $5 million low estimate (final: $5,862,500).  Bidders recovered their spark shortly, however, as a second Van Gogh, a reed pen drawing, doubled its estimate for a final of $2,772,500, and a full set of works from Picasso’s Suite Vollard reached a final of £2,532,500.  It was followed by the evening’s star lot, the Edvard Munch painting Pikene på broen (Girls on the Bridge), which opened at $43 million, and climbed slowly to $50 million before selling to a final of $56,487,500.  Another top offering came shortly after, as a Picasso sculpture, Tête de Femme, reached estimate and sold just above its $8 million high for a final of $8,450,000.  The next Henri Matisse, however, made for one of the more disappointing lots of the evening, failing to reach its $5 million estimate and going unsold.  A Lyonel Feininger performed to slightly better results with a final of $4,456,250, and another top Picasso lot, Le Peintre et Son Modèle, also performed to expectations, reaching a final of $12,950,000.  Several lots later, a Marc Chagall canvas, La Famille, beat estimate for a final of $4,400,000, while a Maurice de Vlaminck work in the next lot also hovered around estimate for a final of $7,550,000. 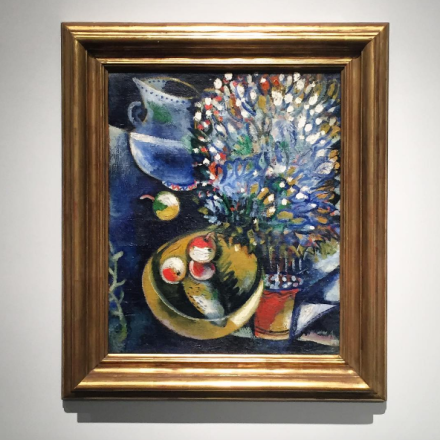 The sale seemed to settle somewhat as the sale progressed, particularly after an Aristide Maillol sculpture passed at lot 29, and another anticipated work, Tamara de Lempicka’s portrait of Guido Sommi, also failed to find a buyer.  Another Chagall managed to salvage some momentum, reaching estimate for a final of $4,737,500.  Sales progressed slowly through the final lots, as a few other passes joined a steady stream of works selling at estimate to close the sale. 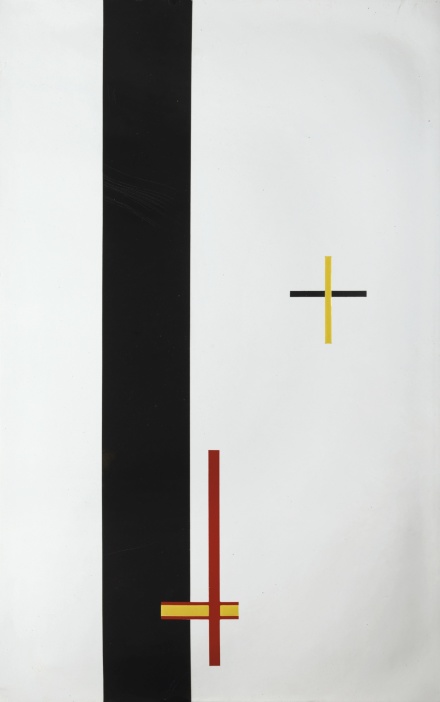 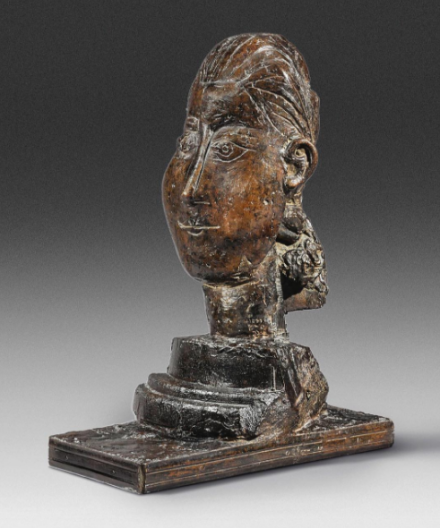 This entry was posted on Tuesday, November 15th, 2016 at 12:00 am and is filed under Art News, Auction Results, Featured Post, Show. You can follow any responses to this entry through the RSS 2.0 feed. You can leave a response, or trackback from your own site.