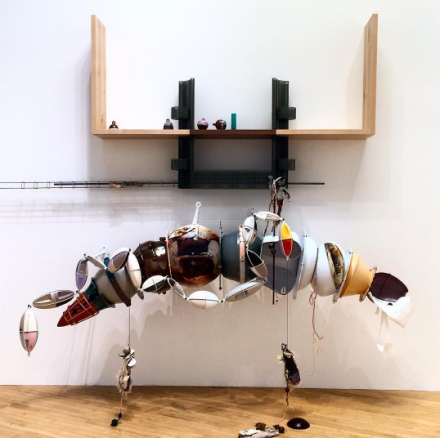 Helen Marten, the Macclesfield-born, London-based sculptor known for her disjointed, endlessly inventive configurations of materials, has taken home the 2016 Turner Prize, the second major award that the artist has won in the past month.  Marten, who takes home a£25,000 purse for the award, was selected from a pool of artists including Anthea Hamilton, Michael Dean, and Josephine Pryde. 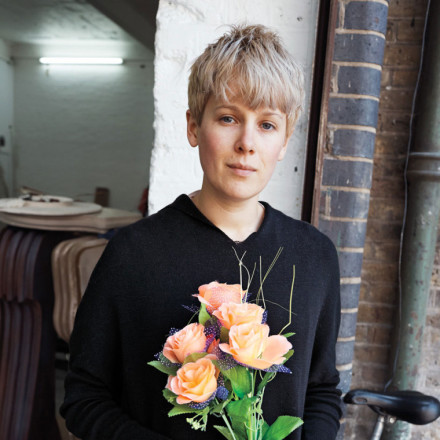 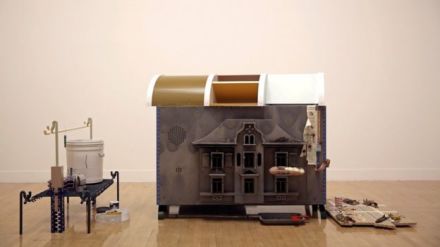 Marten’s work, which also earned her the Hepworth Prize for Sculpture this year (and a £30,000 prize she split with her fellow nominees), works along a strangely compelling thread of sculptural materiality, one that mixes context and content through a constellation of assembled objects.  Meanings and implications collide through her familiar materials; buckets, fabrics, ceramics and other bits and pieces are assembled to create flowing narratives that rarely shy away from their own role as an assembled object of its own.  Her works function as riddles of sorts, twisting these elements into visual plays on space and form, each time reducing their original states into metaphors for their own interactions with other parts and fragments.  In a world of increasingly fragmented digital spheres, broken hyperlinks and dubious information, Marten’s works feel like a comparably grounded, although no less polysemic, state of exploration. 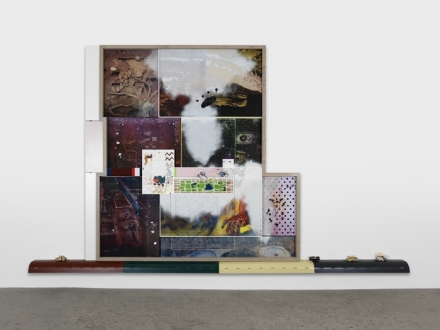 Marten has already stated that she plans to share the money from the Turner Prize, a gesture that she has previously outlined as a move against hierarchical judgements on the caliber of an artist’s work.  Her work, alongside that of her fellow nominees, will remain on view at the Tate through January 2nd.

This entry was posted on Tuesday, December 6th, 2016 at 12:30 pm and is filed under Art News, Featured Post, Show. You can follow any responses to this entry through the RSS 2.0 feed. You can leave a response, or trackback from your own site.