New York – “Every Future Has a Price: 30 Years After Infotainment” at Elizabeth Dee Through December 17th, 2016 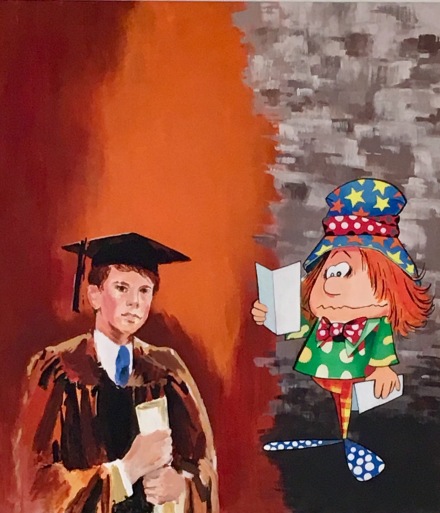 Revisiting Anne Livet’s original 1980’s exhibition Infotainment, Every Future has a Price: 30 Years after Infotainment at Elizabeth Dee opens a dialogue into the ongoing relevance of the themes and subjects first explored over thirty years ago.  The exhibition, which re-exhibits 11 of the works originally on view from the first show of predominantly East Village artists, dwells on social and philosophical interests that echo much of 1960’s Conceptualism, placing emphasis on the conveyance of ideas over aesthetic interests. 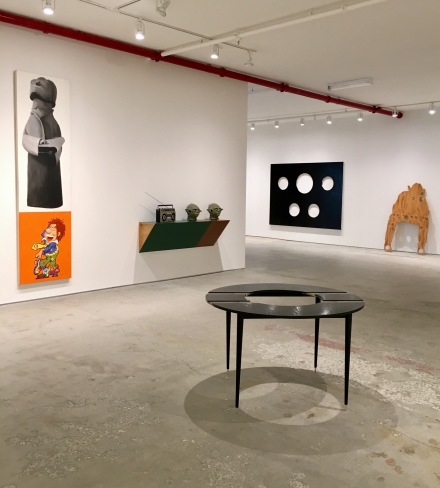 Every Future Has a Price (Installation View), via Art Observed

Every Future has a Price includes the work of 30 artists, moving past the original group to include new perspectives and historical contexts. The pieces are range across a variety of mediums and disciplines, and address many of the themes of the original show, often referring to the oddities of the media, television, and advertising, through a wide lens, addressing issues of representation, ideas of simulation and the concept of artificial space. 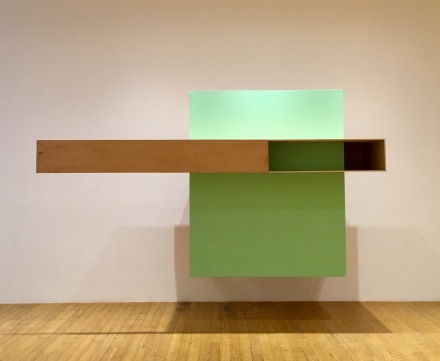 Wallace and Donahue, The Artist Disappears (1987)

Still relevant today, many of the works explore the seemingly endless proliferation and redevelopmeny of technology.  A piece from the original Infotainment, Gretchen Bender’s Wild Dead, for instance, features a statuesque formation of televisions, with screens projecting actual recordings as well as clips created by a collaborator that includes recognizable symbols from advertising and mass media, exploring how images and icons become engrained in the linguistic rhythm of the televised image.

Similarly, Thomas Lawson’s Don’t Hit Her Again questions the media’s manipulation of the public. Drawing from the milk box campaigns regarding missing children and domestic abuse, the doleful eyes of Lawson’s painting cry out to the viewer.  It’s a point that Lawson uses and questions as emotional ploy, making evident the problematic way in which the child understands the reaction being sought. The falsity of the exchange creates an atmosphere of manipulation and mistrust that Lawson’s work asks us not to accept. 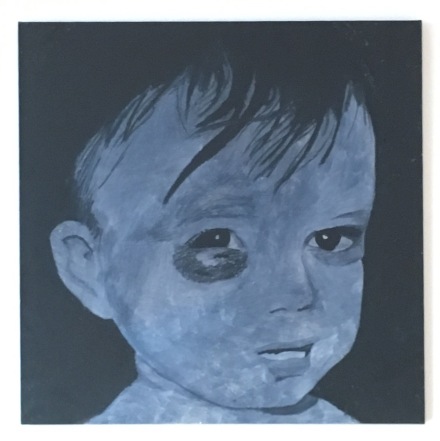 The theater of politics is also explored throughout the show. Robert Longo’s In Civil War, for instance, addresses concepts of national identity and American culture, speaking to questions of power and the political in the modern landscape.  Displaying a large outline of the United States, the artist’s wire creation implies the arbitrary nature of boundaries, complicated by Longo’s use of baseball bats, an allusion to both a culturally American sport as well as to violence more broadly.  Through a mixture of media, the work questions the nation’s unity, and the underlying fascinating with crises and degradation that often seem to define the American media’s focus. 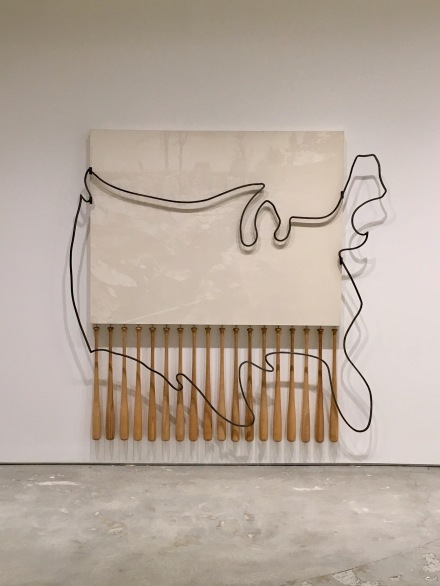 Much like the original Infotainment, Every Future has a Price demands that its audience keep in mind the implications of a society of spectacle, highlighting the often ominous underbelly of technology and the media, while examining how these modes of seeing and thinking shape the perceptions of what is real and what is created.  Though not entirely condemning the artificial, the exhibition demands that its viewers not walk blindly into the future. 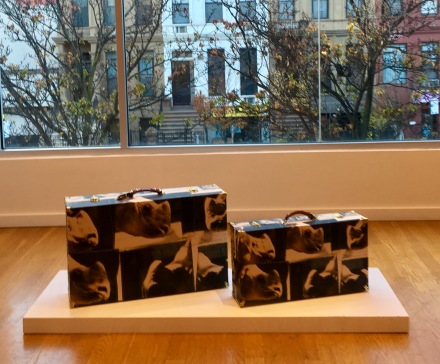 This entry was posted on Monday, December 12th, 2016 at 12:16 pm and is filed under Art News, Featured Post, Show. You can follow any responses to this entry through the RSS 2.0 feed. You can leave a response, or trackback from your own site.