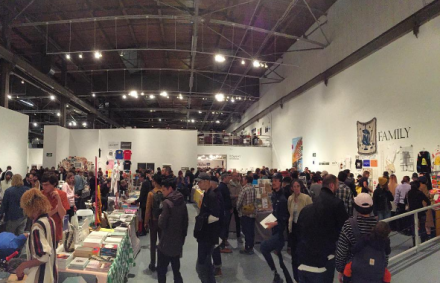 Returning to its annual haunt at the Geffen Contemporary at MoCA, the LA Art Book Fair’s fifth edition finds an event in full bloom, spreading across the building’s spacious confines with a broad look at the contemporary world of art books, editions, printmaking, zines, drawing, and even a smattering of DIY clothing design.  Featuring over 300 artists and exhibitors, the show has become a major event for the city’s thriving young arts scene, bringing thousands of visitors to the city each year. 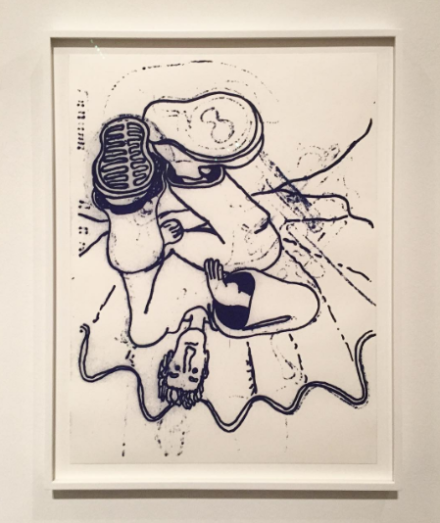 This year was no different, and the early hours of the fair’s Thursday night preview were strongly-attended, with visitors browsing the aisles and stands on multiple floors and tiers inside the space to find an interesting text or printed work, emphasizing the fair’s focus on more accessible and affordable formats for art.  Even the tickets themselves were emblazoned with a small artistic intervention, featuring the popular vote gap between Hilary Clinton and Donald Trump (this number was also emblazoned on one wall of the museum).  It was a strong gesture, one that seemed to offer a note of reassurance in a trying political era for the arts communities.  The work was also for sale in a larger poster form to benefit the event, joined by a series of clocks resembling french fry baskets by Ricky Swallow and Peter Shire, as well as work by Ruth Van Beek. 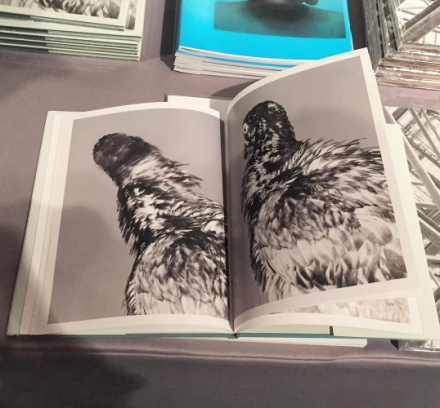 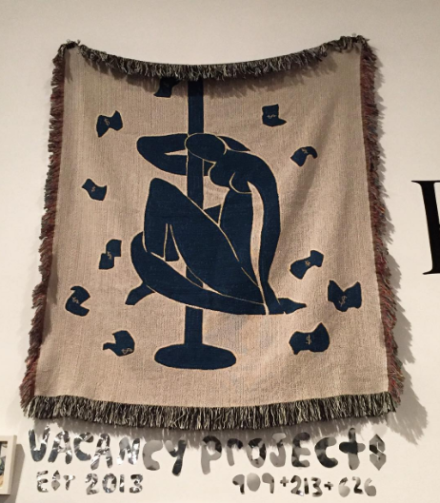 John Baldesssari was also presenting a body of limited edition work at the Marian Goodman booth, with a series of pins echoing the artist’s classic pledge to “not make any more boring art.”  Rendered in a stylized script, the text “stamp out boring art” was a subtle but punchy edition to the fair, and one that felt particularly resonant with the artist’s home town crowd.  At Études Studio, in the photography section, one could browse a particularly striking series of photographs of pigeons in Trafalfar Square by Marten Lange, while downstairs, Richard Prince had a series of tweets printed as posters up for sale at Harper’s Books. 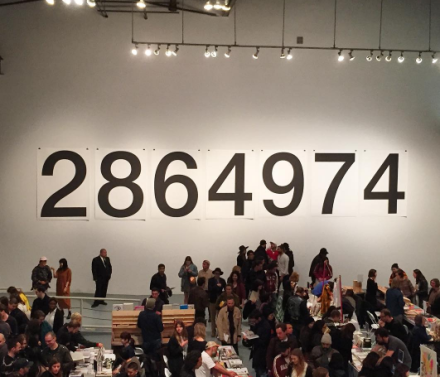 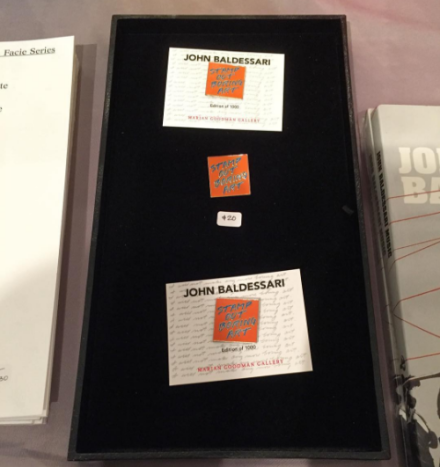 The show also featured a range of more historically-invested works and booths, exploring the broader contexts of zine-making and publishing in Southern California and abroad.  Of particular note was a booth near the entrance of the space, dedicated to the Chicano illustrator Teen Angel, and exhibiting a wide range of the artist’s drawings originally published as part of his homemade zine Teen Angels.  The work, drawing on lowrider culture, prison tattoos, and the cultural landscape of the Chicano neighborhoods in L.A. and San Diego, was a hugely influential zine that pulled together small communities around shared iconographies and images.  Also of note was a presentation of illustrated works and sculpture by George Herms by Moran Bondaroff, reflecting on the Californian artist’s use of the medium as a meditative, exploratory aspect of his larger body of works. 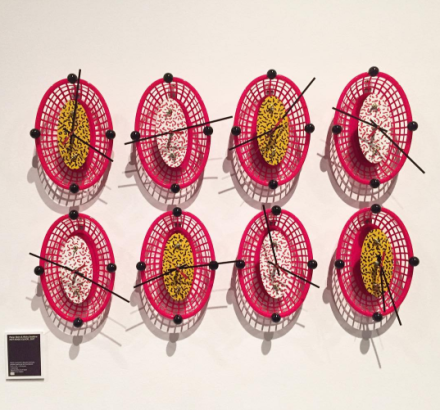 Outside, the fair had included a stage of performances featuring a broad range of artists and musicians that spoke to the depth and scale of the city’s current scene.  Seth Bogart and Kembra Pfahler opened the first night of the fair, with performances by Odwalla88 and UNIFORM following over the course of the weekend.

The fair also served as the site for the re-launch of ForYourArt’s sprawling map of the Los Angeles art scene, charting out the spaces and galleries in each of the city’s diverse neighborhoods and area.  It was an interesting prompt, encouraging visitors to take their new text and put it to immediate use in the city around the space, not to mention a strong counterpoint to the fair itself. Considering the sheer density of talent, books and objects on view, the fair (like the city), rewards an intrepid visitor. 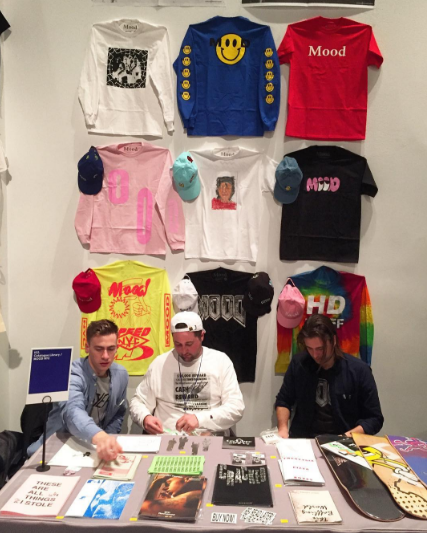 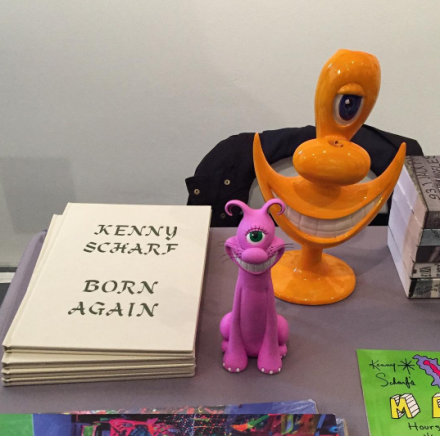 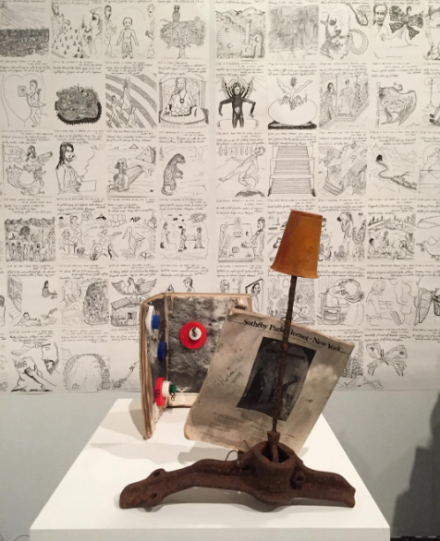 This entry was posted on Saturday, February 25th, 2017 at 5:24 pm and is filed under Art News, Featured Post, Show. You can follow any responses to this entry through the RSS 2.0 feed. You can leave a response, or trackback from your own site.