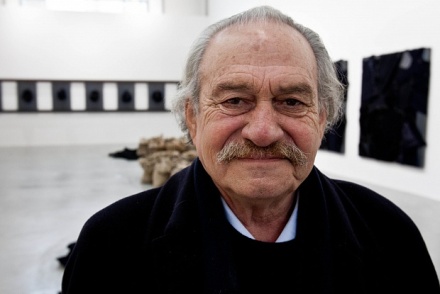 Greek-Italian Arte Povera pioneer Jannis Kounellis has passed away in Rome at the age of 80, according to the Italian Minister of Culture.  “It is a sad day, Kounellis has left us. A master, Italian by adoption, who left a mark on contemporary art,” Minister Dario Franceschini tweeted today. 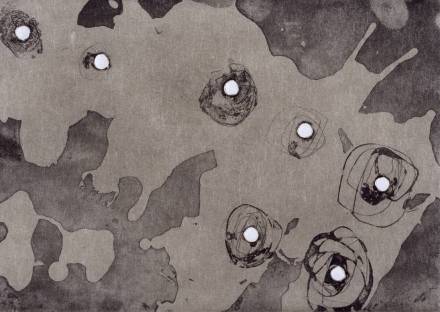 Kounellis’s work, which frequently used coal, jute bags and steel, often explored the state of its materials as a centering force, often in contrast with the turbulent era of both European history that the artist lived through in his early years.  Following the war, Kounellis moved to Rome, where he studied at the city’s Academy of Fine Arts, and began to explore his unique material engagement through a range of works often drawing on changes in state or suspended actions as a mode of tension.  In one famous early work, the artist filled Rome’s Attic Gallery with live horses, a work reprised recently at Gavin Brown’s Enterprise.

Kounellis has shown widely around the globe, and was a frequent presence at the Venice Biennale, even as recently as 2011 for the Vatican City’s pavilion at the exhibition. 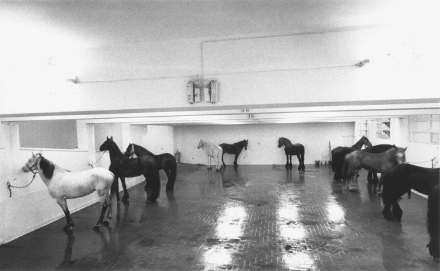 This entry was posted on Friday, February 17th, 2017 at 10:06 am and is filed under Art News, Featured Post, News, Obituary. You can follow any responses to this entry through the RSS 2.0 feed. You can leave a response, or trackback from your own site.