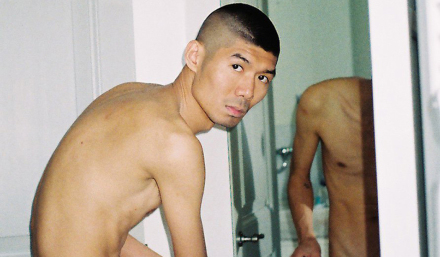 Chinese photographer Ren Hang, known for his bold style and provocative nude images, has passed away at the age of 29 of an apparent suicide.  Hang was a self-taught photographer who drew frequent controversy in his home country for his unapologetic depictions of both male and female models, and had previously been arrested a number of times over his work. 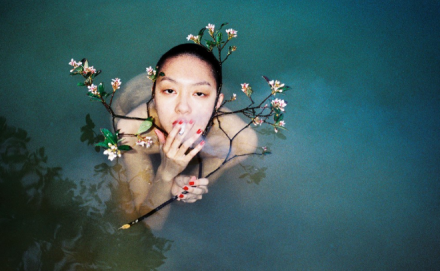 Work by Ren Hang, via CNN

Often using simple point and shoot cameras, Hang’s work gave off an urgency and honesty that made him a fast success in both China and abroad, drawing comparisons to Ryan Mcginley and Richard Kern, among others.  He had shown widely around the globe, and had also collaborated with Frank Ocean for the musician’s recent Boys Don’t Cry zine project. 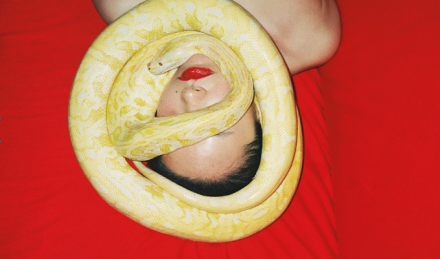 Work by Ren Hang, via CNN

“Today we mourn the loss of Ren Hang, a talented and rising young photographer who passed away well before his time,” the artist’s dealer Eli Klein wrote in a statement on Instagram.

This entry was posted on Saturday, February 25th, 2017 at 4:24 pm and is filed under Art News, Featured Post, Obituary, Show. You can follow any responses to this entry through the RSS 2.0 feed. You can leave a response, or trackback from your own site.