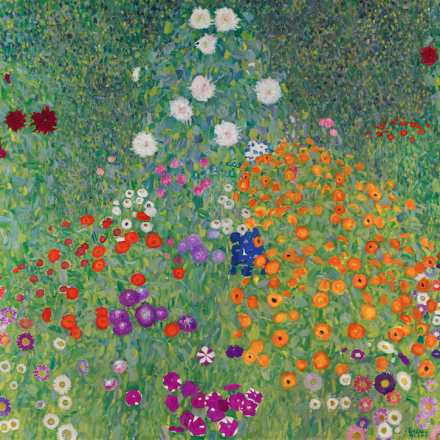 Following a strong outing by Christie’s this week in London, Sotheby’s has taken its turn at the Impressionist, Modern and Surrealist markets, capping a tightly-run sale this evening that continued a week of unexpectedly strong outings for both auction houses, ultimately tallying a final of £177,022,250 for the auction house’s Impressionist and Modern sale (with 4 lots going unsold over the course of the evening), and £17,671,250 for its Surrealist sale shortly after (which saw only 2 lots go unsold). 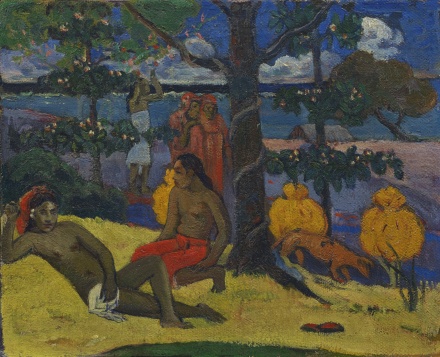 The sale began with a minimal Henri Matisse work from 1947, which saw strong interest to sell just within estimate at £392,750, followed by an Auguste Rodin statue with flew past estimate to £1,568,750.  A Pablo Picasso sparked the sale soon after, pushing up from a £7.5 mil initial bid to meet estimate, ultimately selling just beyond the anticipated range for a final of £17,033,750.  A Matisse bronze failed to sell in the next lot, before a pair of major works hit the auction block.  A Modigliani portrait, Portrait de Baranowski, beat estimate to sell for a final of £16,021,250, while the evening’s star lot, Gustav Klimt’s Bauergarten, started at £35mil and pushed up slowly, ultimately finishing at £47,971,250.  A van Dongen piece failed to sell in the next lot, before another Klimt work shot past its £1.8 million high estimate, finishing at £4,321,250, while a Kirchner piece Four Nudes Under Trees also beat estimate for a £5,446,250 final.  A Paul Gauguin also finished within estimate at £8,371,250, while a Picasso in the next lot, Femme Nue Assise topped estimates for a final of £13,658,750, tracing a quick pace through the the sale’s most prominent lots. 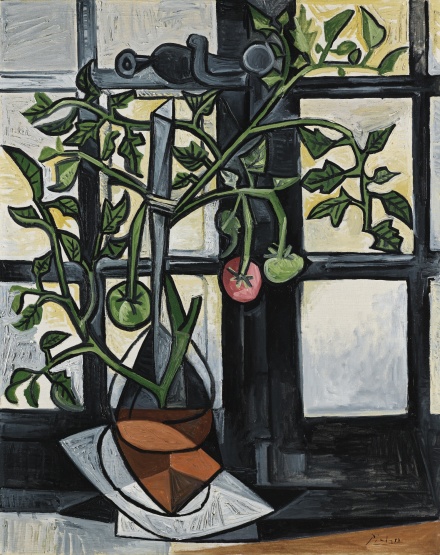 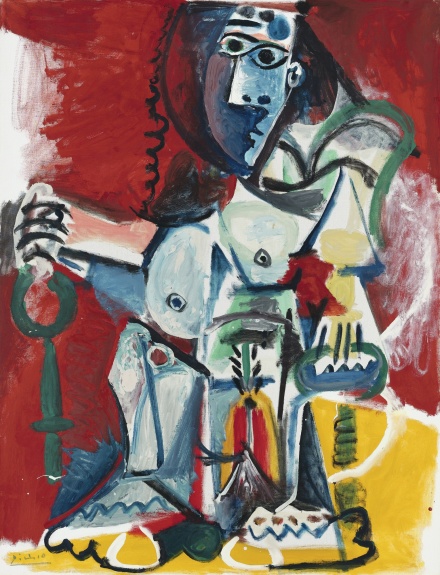 As the sale wound on, the sale saw few hiccups as the evening’s lots continued to perform mostly to expectation.  An Alfred Sisley landscape met estimate for a final of £7,358,750 (an auction record for the artist), while a quartet of seasonal landscapes by Camille Pissarro finished below estimate for a at £7,696,250.  Another Picasso also topped estimates, reaching a final of £12,083,750 on competitive bidding, while yet another met estimate for a final of £7,921,250, while a Sisley passed shortly after, signaling some drop-off in enthusiasm.  Sales continued from there with few surprises, closing with a final Picasso beating estimate for £1,208,750. 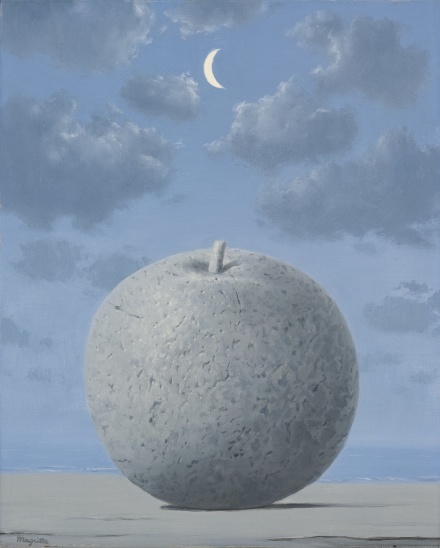 The evening’s top lot, a Salvador Dalí, was withdrawn before the sale, leaving one of the evening’s top works out of play, but sales managed to maintain at least some tempo from the previous offering.  The sale’s first lot, a René Magritte from 1940, topped estimate to sell for a final of £2,048,750, while a Jean Arp work totaled a final of £3,308,750.  A pair of works went unsold shortly after, leaving a small hole in the evening’s proceedings.  A second Magritte maintained some momentum, however, bringing a final of £3,421,250 (within estimate), as did a Francis Picabia doubling estimate in the next lot for £1,208,750.  The sale closed on a series of works meeting estimate, showcasing the auction house’s strong commitment to moving works, rather than pushing for high figures. 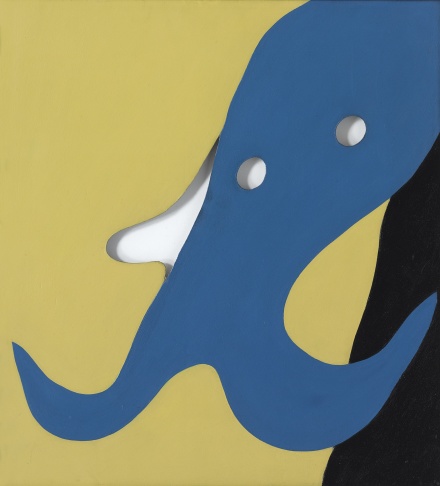 The sales continue next week with each auction house’s Contemporary offerings.  Art Observed will be covering live on our social media channels.

This entry was posted on Wednesday, March 1st, 2017 at 11:53 pm and is filed under Art News, Auction Results, Featured Post, Show. You can follow any responses to this entry through the RSS 2.0 feed. You can leave a response, or trackback from your own site.