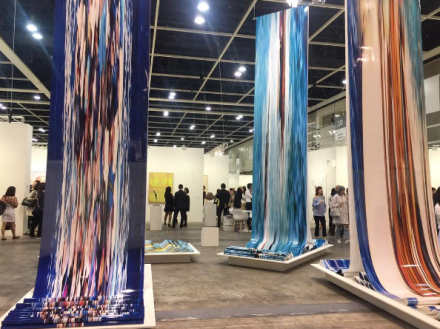 The Hong Kong Convention and Exhibition Center opened its doors this morning on the first hours of Art Basel Hong Kong, signaling the launch of Hong Kong Art Week in the city, and bringing crowds of collectors, dealers and other art world professionals to bear on the lengthy hallways and aisles of the event.  Marking a distinct focus on the Asian market, the fair boasted an impressive look at the continent’s contemporary arts circuit, with a burst of early sales that hinted at an ongoing willingness to spend at major events.  True to form, the event managed to bring out an impressive list of international VIP’s.  Hans Ulrich Obrist, Melissa Chiu, and Uli Sigg could all be seen wandering the aisles of the fair, as well as Ryan Gander, Rashid Johnson, and Christo, who was presenting a survey of his work at Galerie Gmurzynska. 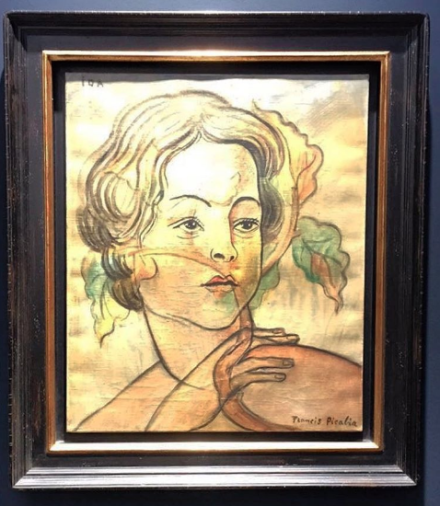 The fair also seemed to bring out the best from its galleries, which had selected strong bodies of work that sought (and often found) interested buyers in the fair’s early hours.  At David Zwirner, works by Martin Kippenberger and Luc Tuymans drew impressive crowds and interest, with the latter ultimately selling for $1.5 million.  The painter had prepared works specifically for the fair, and sold two quickly in the fair’s opening hours.  Gagosian was also offering a particularly impressive booth, with pieces by Gerhard Richter and Francis Bacon commanding striking attention, while Hauser & Wirth’s collection of pieces by Mark Bradford, Francis Picabia, Philip Guston and others saw fervent interest, selling within the fair’s early hours to a cast of Asian buyers (including several private collections). 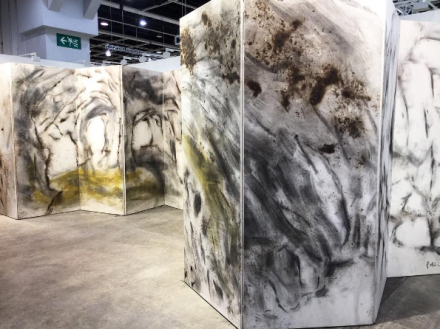 At Gladstone, the gallery was presenting a series of works by Ugo Rondinone, pairing a large-scale stone sculpture with a more scaled-back version, a spare summary of the artist’s ongoing work in the series, while Team Gallery had paired together three of its artists for a an impressive visual comparison, mixing Ryan McGinley photos with video by Tabor Robak and canvases by Parker Ito.  Pace Gallery was presenting work by teamLab, the Tokyo-based collective known for its impressive digital installations and video works, while Takashi Murakami’s Kaikai Kiki Gallery was presenting a group of installations by Mr. and MADSAKI, clutters of material and graphic signifiers that quickly became one of the opening event’s most popular stops. 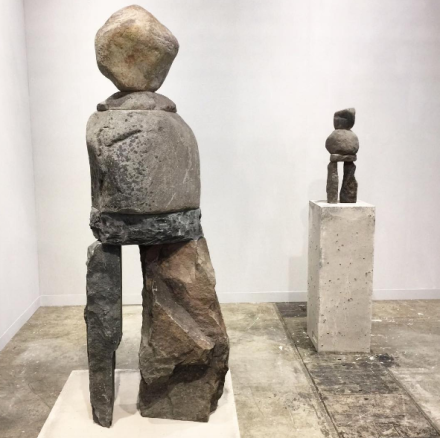 Ugo Rondinone at Gladstone, via Vivienne Shi for Art Observed 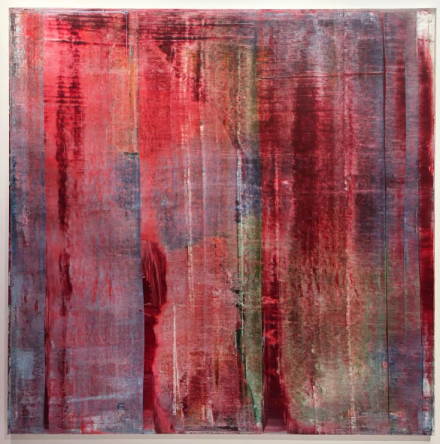 The fair’s Encounters section was also commanding interest in the early hours, with its series of large-scale pieces and installations towering over viewers and passerby.  Of particular note was artist Dinh Q. Lê’s towering panels, with paint cascading down their surfaces into folds of material on bases spread across the floor, giving the impression of brightly colored waterfalls in the midst of the fair.  By contrast, a series of imposing vertical screens by Cai-Guo Qiang were on view at Eslite Gallery, giving off a more subdued, imposing impression. 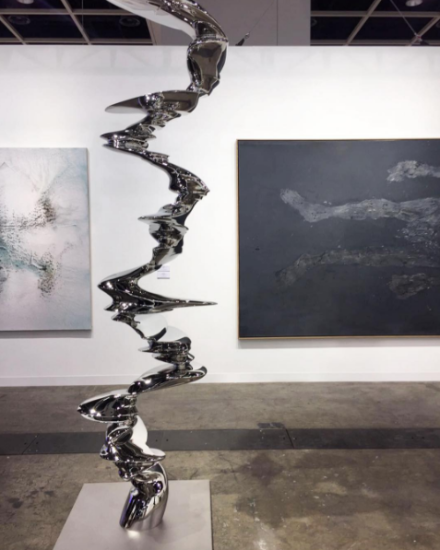 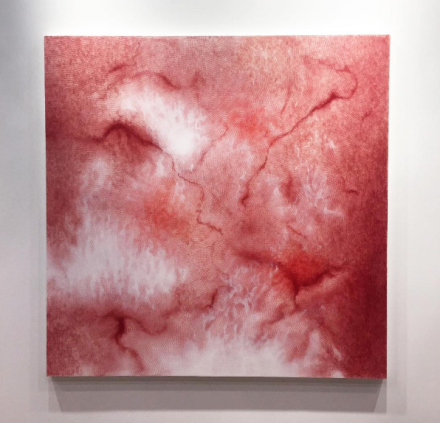 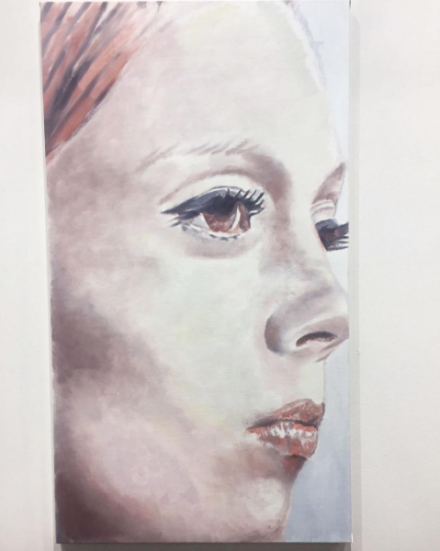 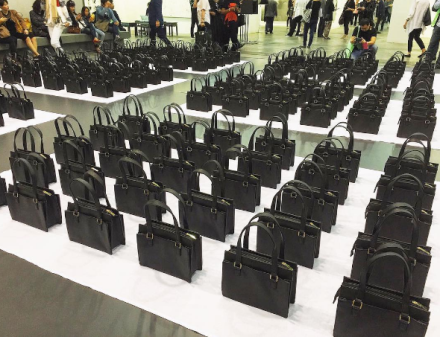 Pio Abad at Silverlens for the fair’s Encounters Section, via Vivienne Shi for Art Observed

This entry was posted on Thursday, March 23rd, 2017 at 10:09 am and is filed under AO On Site, Art News, Featured Post, Show. You can follow any responses to this entry through the RSS 2.0 feed. You can leave a response, or trackback from your own site.