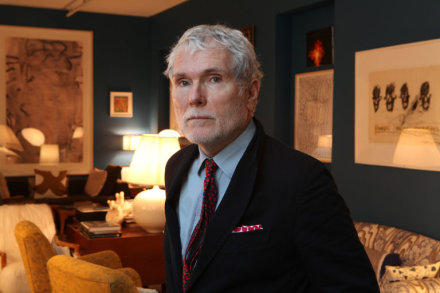 Glenn O’Brien, writer, editor, creative director and founder of the famed downtown public-access television show TV Party, has passed away at the age of 70.

O’Brien’s footprint among the art and music scene of downtown New York looms large, having worked as an early writer and editor for Interview before striking out on his own with TV Party.  The raucous public-access program hosted a stream of artists and musicians, among them Jean-Michel Basquiat, who O’Brien would later work with for the film Downtown 81. 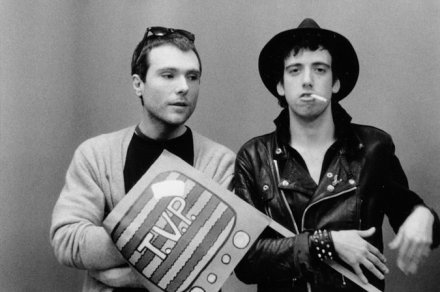 Glenn O’Brien with Mick Jones of The Clash, via NYT

O’Brien would continue working as a writer and editor, as well as taking on occasional work as a creative director or curator over the years.  He wrote copy for Calvin Klein, edited Madonna’s book Sex, and worked as editor at High Times magazine for years, before settling into his long-running column, The Style Guy, at GQ.  O’Brien is survived by his two sons, and his wife, Gina Nanni. 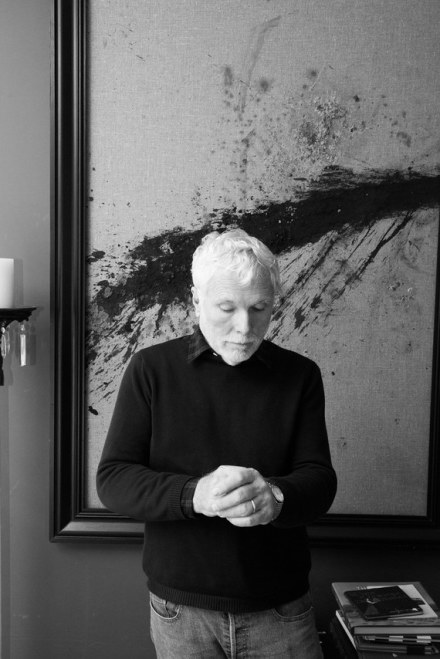 This entry was posted on Saturday, April 8th, 2017 at 12:55 pm and is filed under Art News, Featured Post. You can follow any responses to this entry through the RSS 2.0 feed. You can leave a response, or trackback from your own site.