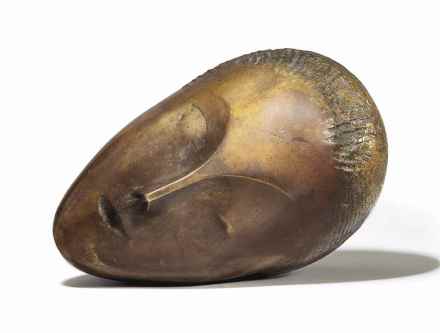 The first auction of the week has come and gone in New York, as Christie’s notched an impressive outing for its Impressionist and Modern Evening Sale, confirming expectations of a solid return of buying interest in the secondary market.   Considering the past several outings for the auction houses in London and New York, where only a handful of buyers were reportedly keeping the market afloat, this week’s sales hit a different note entirely, with ample phone bids that saw one major auction record fall with Constantin Brancusi’s La Muse Endormie demolishing expectations at over $57 million, and marquee lots performing quite well over the course of the evening. 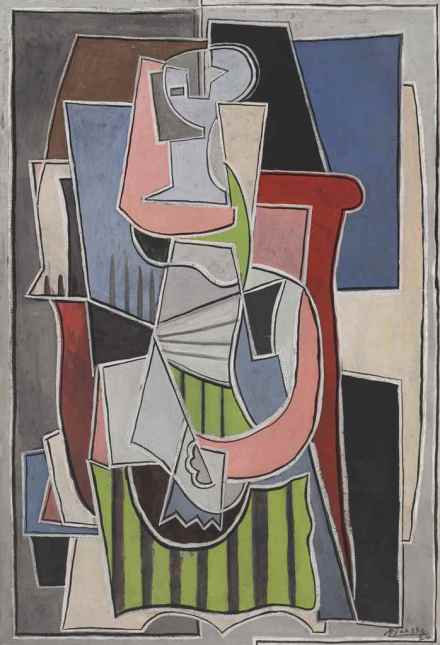 The evening’s 55 lot sale managed to achieve a final tally of $289.1 million despite a somewhat tepid 78% sell-through rate, figures which still drew praise as the strongest sale since 2010, all on the backs of a strong bidding pool and healthy competition.  Chief among the evening’s highlights was the sale of Brancusi’s iconic piece, which topped estimates, and the artist’s previous auction record, with a final price of $57.4 million.  At least five bidders battled for the work, pushing it quickly up after a $30 million bid sparked steady action on the phones before selling at its record-setting final tally to a phone bidder managed by art advisor Tobias Meyer.  While rumors are already abounding about the identity of the buyer, no information on the buyer has been announced just yet. 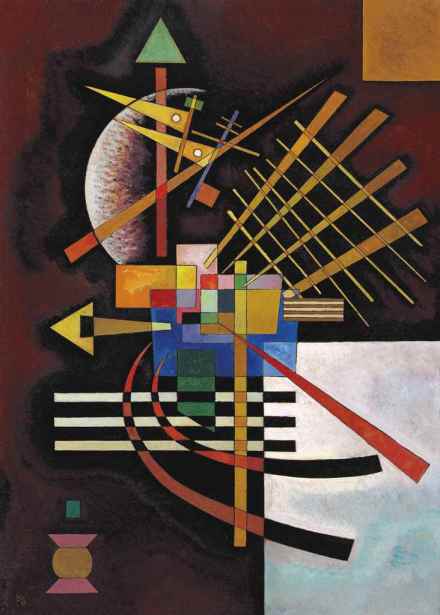 The sale also saw an impressive mark set for Pablo Picasso’s Femme assise, robe bleu, which smashed early expectations and sold for a final price of $45,047,500, marking a 55% appreciation since the last time the work hit the auction block in 2011.  Femme assise dans un fauteuil, another Picasso work, also held its place alongside others at the top of the auction, reaching a final price of $30,487,500 that ultimately saw over half the sale’s final value achieved in only three lots.  Other strong sales came by way of Marc Chagall’s Les trois cierges (1939), which sold for $14,583,500, and from La route de Vétheuil, effet de neige, an 1879 piece by Claude Monet that hit its estimate and promptly sold for a final price of $11,447,500.

The sales will continue this evening at Sotheby’s and Art Observed will be on hand to live tweet and report on the results.

This entry was posted on Tuesday, May 16th, 2017 at 8:14 am and is filed under Art News, Auction Results, Featured Post. You can follow any responses to this entry through the RSS 2.0 feed. You can leave a response, or trackback from your own site.