As June rolls on, the art world returns to the Swiss city of Basel for the annual flagship art fair of the Art Basel fair franchise, taking over the Messe Basel for four days of high-profile sales, special projects and artist talks that sit at the center of a week of exhibitions, shows and satellite fairs.  Art Basel marks the latest entry in a bustling calendar of European art events that included the opening of both the Venice Biennale and the latest edition of Documenta in both Athens and Kassel in the past weeks, and should offer one of the last indicators of the European market’s strength before autumn. 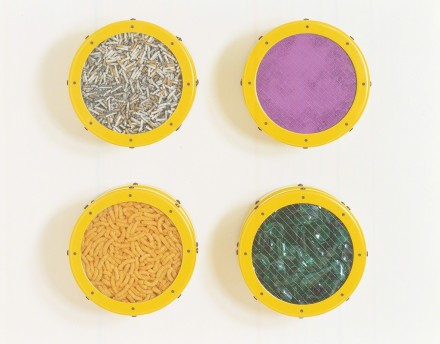 The fair’s proceedings will feature a selection 291 galleries from 35 different countries, filling the multiple floors of the Messe Basel with a diverse selection of works and projects spread across its spacious halls.  Marian Goodman Gallery will be on hand with a series of works by Tony Cragg, John Baldessari and Nairy Baghramian (who recently concluded a show at the gallery’s New York exhibition space), while Paris’s Thaddaeus Ropac will have works by the late James Rosenquist on hand, marking the gallery’s new worldwide representation of the artist’s estate.  At Marianne Boesky, the gallery will present new works by Donald Moffet, Frank Stella and more, charting a diverse exploration of the gallery’s output and recent exhibitions. 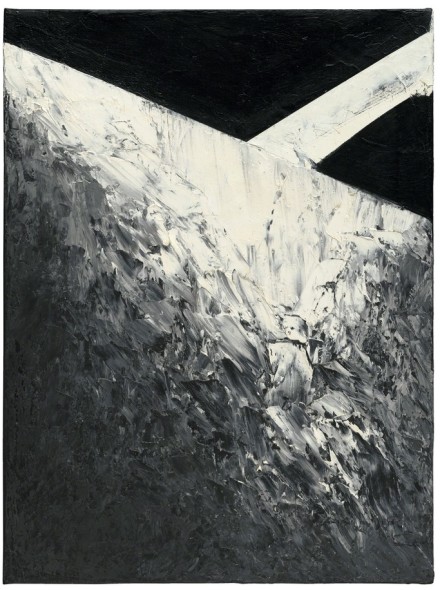 The fair will also return its curatorial sections this year, marking a continuation of its efforts to spotlight both emerging galleries and artists, as well as special historical projects and exhibitions within its program.  At the Features section, a rare body of prints by Max Beckmann will be on view at Jörg Maass Kunsthandel, documenting the artist’s experimentations with the medium, while James Cohan Gallery will use its inclusion in the section to explore the work of Nam June Paik, presenting a series of the artist’s video sculptures and other projects that underscore his continued importance in the modern landscape of media art.  Offering something of a contemporary counterpoint, Arratia Beer will be presenting Omer Fast’s recent work exploring the psychological landscape of an American military drone operator. 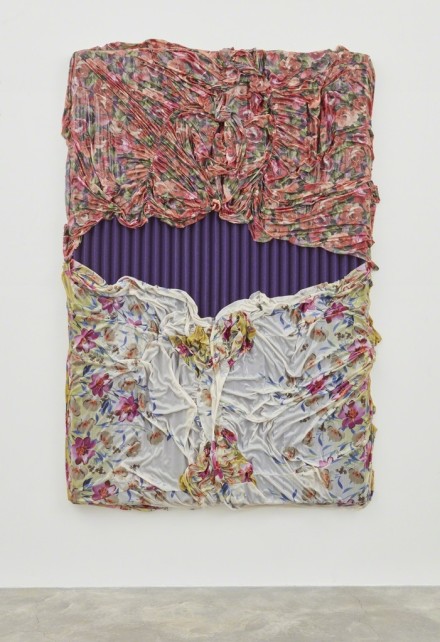 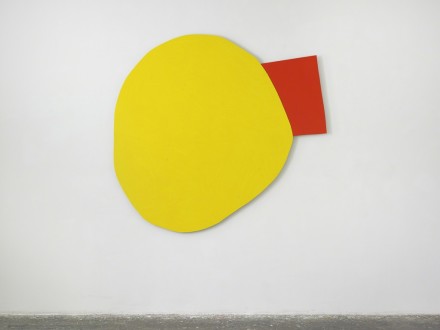 By contrast, the fair’s Statements section will present a selection of young galleries from around the globe, including Brooklyn’s Real Fine Arts (presenting the work of Sam Pulitzer), Beijing’s Magician Space (showing artist Wang Shang), and 16 others, each presenting works showcasing a new generation of emerging artists.

Also commanding major attention is the annual opening of the fair’s Unlimited section, curated by Gianni Jetzer, and which each year assembles a body of ambitious installation work, sculpture, and other large-scale projects that take full advantage of the fair’s spacious confines.  The year, Jetzer has tapped works by John Baldessari, Chris Burden, Jenny Holzer, Arthur Jafa, and Anicka Yi to fill the afforded exhibition space, each bringing their uniquely monumental approach to art-making to bear on the center’s long halls. 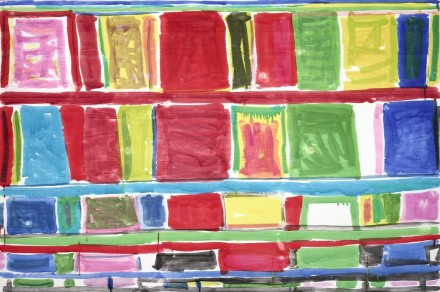 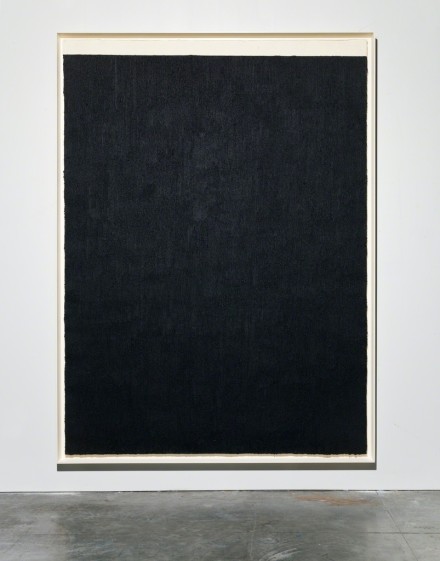 The fair will also spill out into the surrounding streets of the city itself, as the Parcours section returns once again with a series of sculptures, pop-up projects and installations spread throughout Basel.  Los Angeles-based artist Wu Tsang is already commanding attention for her underground library installation The secret life of things is open, which will fill Club de Bâle with a body of works created in collaboration with poet and theorist Fred Moten.  Other projects include work by Nathalie Djurberg and Hans Berg, GCC, and Amanda Ross-Ho.  Also of note is artist Douglas Gordon’s presentation of a new piece, Bound to Hurt, which reinterprets a broad swath of pop songs through the lens of domestic violence, running at Theatre Basel in collaboration with the fair. 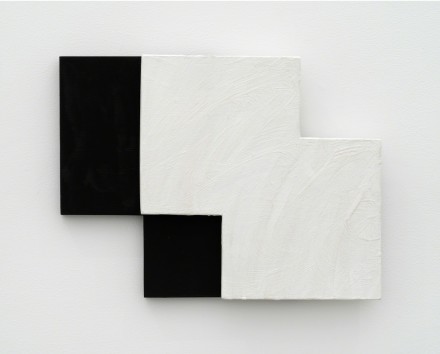 Art Basel also returns its annual program of talks and panel discussions, marking a fitting companion to the dense collection of art on view throughout the space.  The program will kick off Wednesday with a conversation between artist Annette Messager and the Tate’s new director Maria Balshaw, exploring the artist’s work over the course of her career.  Later that same day, Gabi Ngcobo, Elmgreen & Dragset, and Georgina Adam will take the stage to discuss the artist pair’s curation of the 2017 Istanbul Biennial, and Ngcobo’s work on the 2018 Berlin Biennale. 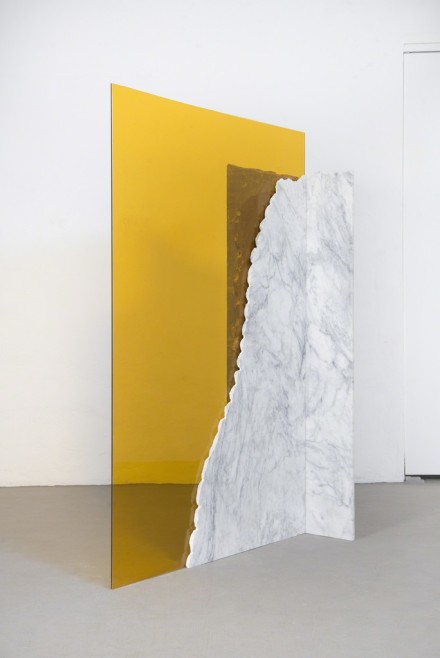 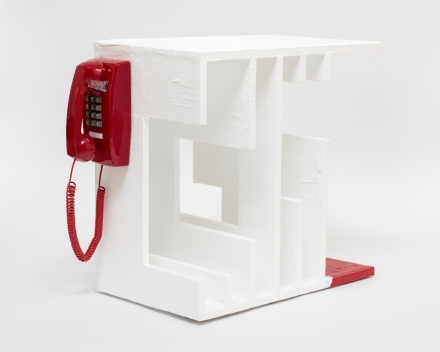 Zak Kitnik, The Fence Removed And All The Tile Gone (2017), via Clearing Gallery

The fair’s annual sister exhibition, Liste, will also open its doors once again this week, bringing a selection of smaller, more adventurous galleries to serve as a compelling counterpoint to the blue-chip highlights of Art Basel across town.  Opening its doors Tuesday at Burgweg 15, the fair will feature a program that includes new works by artist Zak Kitnick on view at Clearing Gallery, a series of vivid hanging sculptures by Ben Schumacher on view at Croy Nielsen, and apocalyptic billboard images by artist John Russell on view at Bridget Donahue.  The fair’s popular performance section will also return, including work by pioneering choreographer and dancer Jérôme Bel.  The artist’s work features a lone dancer both physically and verbally retracing his own career onstage, including fragments and interpretations of famed works by Merce Cunningham and Trisha Brown, among others.  Elsewhere, artist Sophie Jung will bring her unique combinations of sculpture, dance and text to bear on the fair’s exhibition spaces. 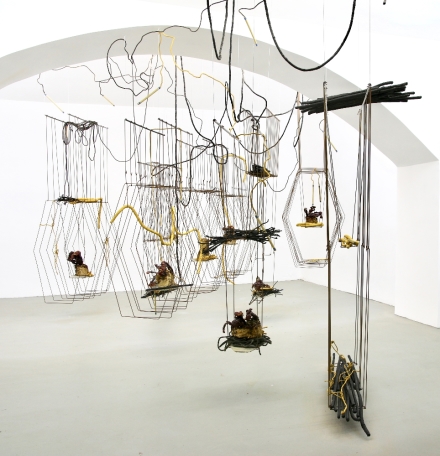 Ben Schumacher, The Means, The Milieu (2014), via Croy Nielsen 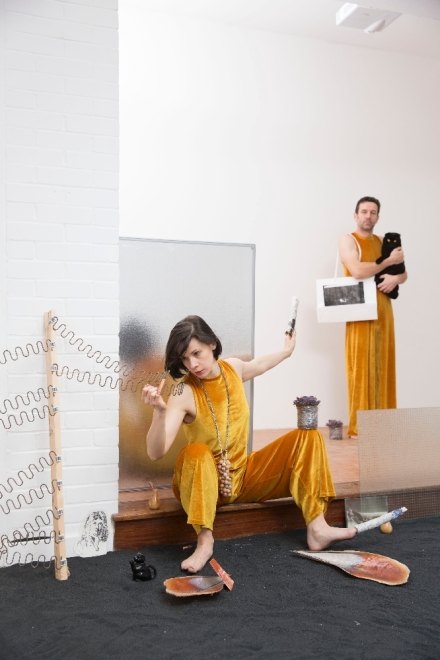 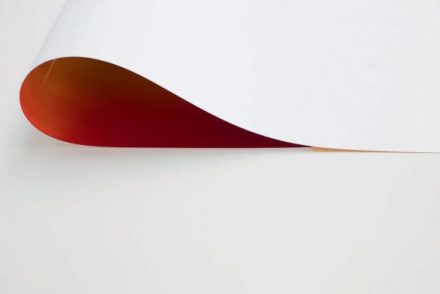 On top of the week’s various art fairs and selling events, Basel’s art museums and galleries will also be open, offering a moment’s pause from the bustling halls and aisles of Art Basel and Liste.  Chief among these will be the Fondation Beyeler, where Wolfgang Tillmans is opening a survey of his work from the past three decades, alongside an exhibition of pieces by Tino Seghal.  Offering two varied perspectives on the modern process of art-making, the exhibitions will certainly be among the prime draws outside of the fairs.  Also of note is Ungestalt, a show of sculpture at the Kunsthalle Basel that explores and subverts easy understandings of the sculptural form, and its engagement with perceptions of the human body or the world around it.  The show will feature an ambitious group of works by Marcel Duchamp, Park McArthur, and Adrián Villar Rojas, among others, each lending their own unique perspective to the sculptural project. 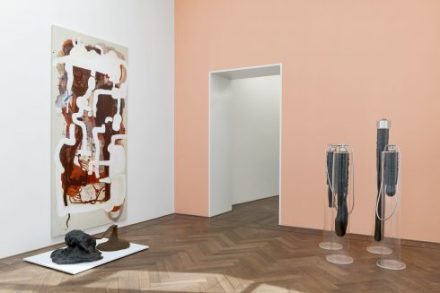 Spread across the city of Basel, the week’s proceedings will soon be underway.  Art Basel opens to the public on Thursday, June 15th. 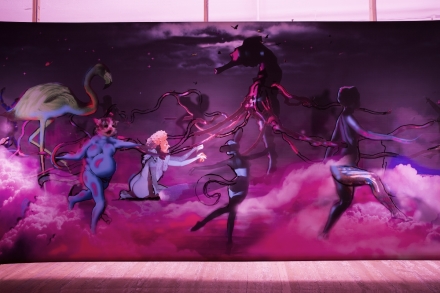 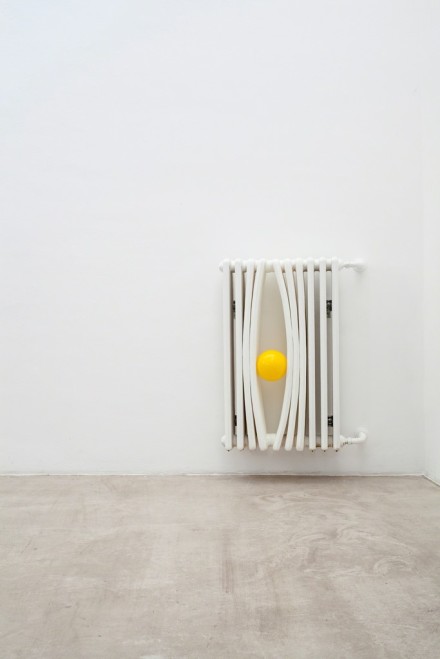 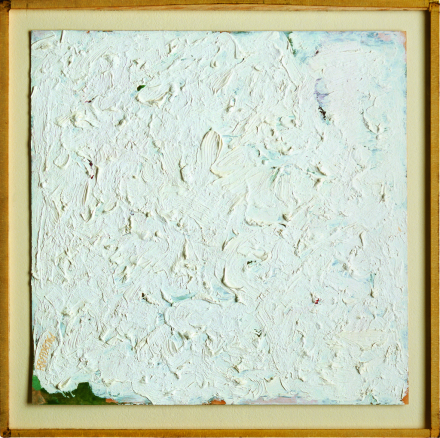 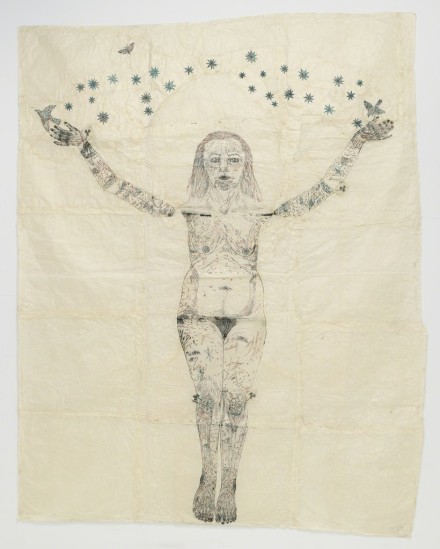 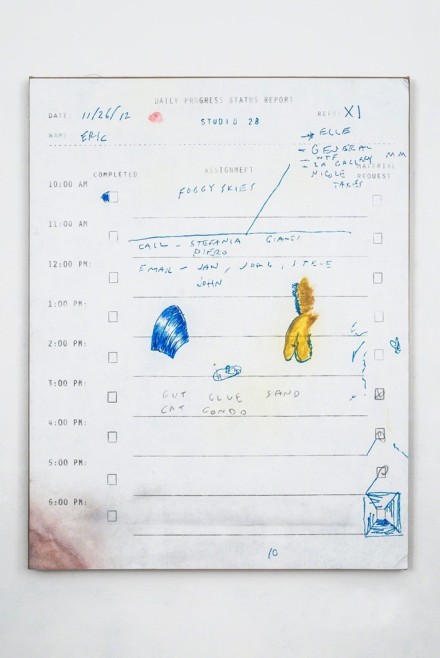 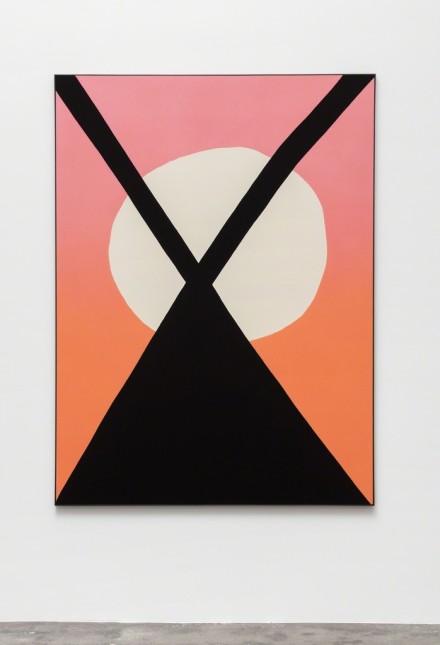 This entry was posted on Tuesday, June 13th, 2017 at 10:34 am and is filed under Art News, Featured Post, Show. You can follow any responses to this entry through the RSS 2.0 feed. You can leave a response, or trackback from your own site.