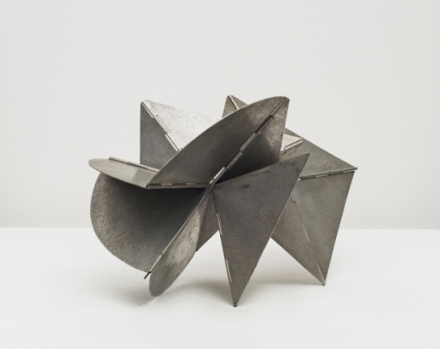 Now through June 17 work by pioneering Brazilian artist Lygia Clark will be on view at the Luhring Augustine Gallery in Chelsea, in partnership with Alison Jacques Gallery, London. Clark’s early drawings, collages, paintings, as well as her iconic Bicho series will be on view. 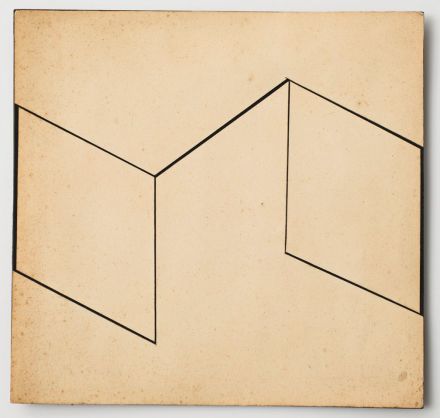 Lygia Clark, whose work reimagines the relationship between the art object and the audience, is one of the most significant artists of the 20th century. She is associated with the Brazilian Constructivist movement and the Tropicalia movement. She is a founding member of the neo-Concrete movement, which proposes that art should be subjective and organic. Throughout her career, Clark investigated ways for museumgoers to interact with the art object. Clark’s work suggested a radical approach to painting, in which the pictorial surface was treated as if it were a three-dimensional surface. Clark remained a seminal figure of the international avant-garde throughout her lifetime and impacted future generations of artists with her revolutionary ideas surrounding the body, its presence, and agency. 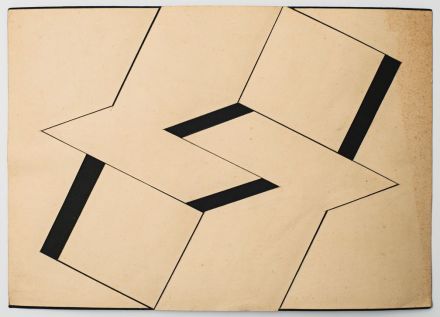 Clark’s early abstract works experiment with modulations of form, color, and plane. They challenge the two dimensional space of the canvas and extend the visual field into the physical realm of the viewer. Her monochromatic works feature interlocking and reflecting geometric shapes, exploring visual relationships and perspectival shifts. Adjacent planes overlap and interrupt each other, demonstrating that contours can express spatial fields as well the void between them. Clark’s work reveals an intensive consideration of line and its properties. 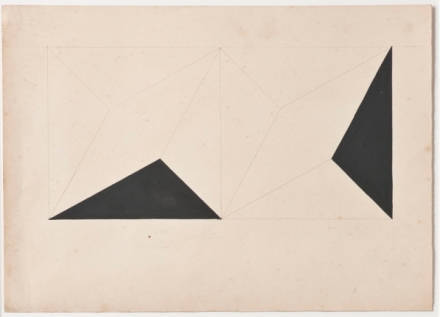 In her Estudo para Plans em superficie Modulada (Study for Planes on a Modulated Surface), contours, shading, and line are the strategies the artist employs to investigate the line’s range of expressive possibilities. Challenging the frame of the canvas, these forms portray the surface’s capacity to intervene in physical space. These works stand alone and as a series, elegantly illustrating a kind of choreographed engagement with abstraction. This choreography reappears in Bichos, or critters, in which the viewer must exercise control over her experience of the artwork. The work calls upon the viewer to participate by steering the sculptures through many possible configurations, transforming the static installation into a time-based performance. 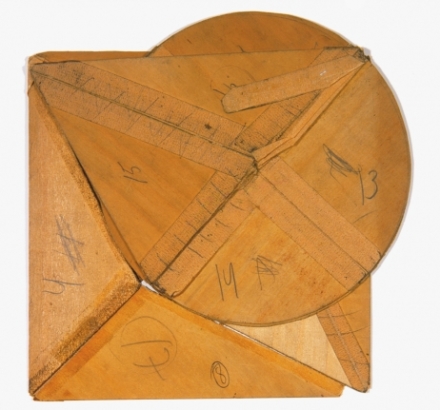 Modulated Space by Lygia Clark presents an ample overview of the seminal artist’s illustrations, installations, and experiments with space and line. The exhibition is the artist’s first solo show with the gallery.

This entry was posted on Saturday, June 17th, 2017 at 1:53 pm and is filed under Art News. You can follow any responses to this entry through the RSS 2.0 feed. You can leave a response, or trackback from your own site.