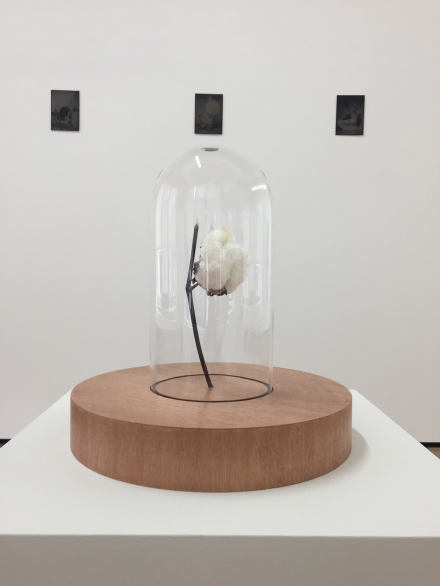 Doubling down on its hospitality duties, Foxy Production played host to French gallery Sultana this month, as well as Château Shatto (using a distinctly play on the French language, but based in Los Angeles) for CONDO New York.  Each gallery opted for a group showing, though artists from each show remained distinct from each other, resulting in a pair of group exhibitions in Foxy Production’s long, narrow space.  On Sultana’s side, Celia Hempton, Jacin Giordano, Jesse Darling, and Walter Pfeiffer were on view, while Château Shatto had brought works by Jean Baudrillard, Body by Body, Aria Dean, and Jacqueline De Jong. 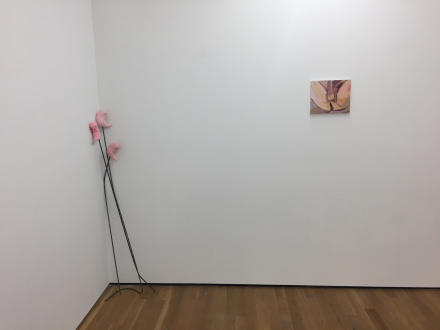 Sultana at Foxy Production, via FoxyProduction

Of Sultana’s artists, the most recognizable is the work that of Celia Hempton, who follows in the long tradition of nude figurative painting, approaching it with an eye not dissimilar to Nicole Wittenberg. Hempton’s painting South Africa, 5th November 2015, is a small, peach hue’d view of that special angle in which you can see a man’s genitalia as a full array. The brushwork is confident and loose, with Hempton boasting a great talent for color, and employing a sophisticated palette of warm, but not overly saturated colors. 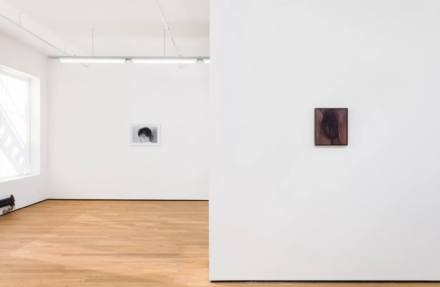 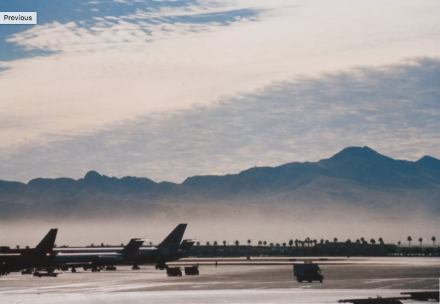 Over in Château Shatto’s section, Jean Baudrillard’s photographs loom over the wall closest to the gallery entrance. Quickly passing through the obligatory mention that Baudrillard, on top of a being a famed theorist/philosopher, was also a photographer, these photographs impress through their quiet narratives. While only one of the three exhibited photographs is of an U.S. landscape, it is hard not imagine these images as snapshots of the “astral America” he spoke of in his seminal text America. Another piece, Rio, is a picture taken looking up through the leaves of a tree. Just beyond the greenery is a beige neo-baroque style building. However, it becomes clear that this is not an actual building, but in fact a poster pasted up on a wall. This image is the most anthropological of the three, a document of shifting urban scenery. 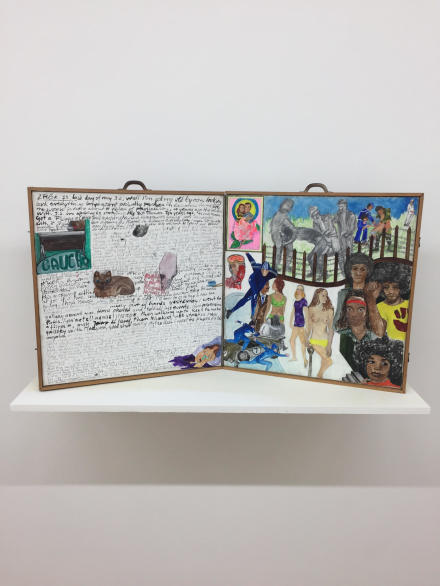 Rounding the corner, Aria Dean’s sculptural work, Dead Zone, stands center in the room. Resting atop a white pedestal is a cotton branch encased in a bell jar, cut so that it resembles a rose.  The piece is reminiscent of the captive flowers from children’s stories like the Le Petit Prince and Beauty and the Beast, yet while the rose itself is packed with sentimental connotations, cotton is weighed down by its dark American past. Making over the cotton bud to appear as docile as the rose runs parallel to the casual racism of those who try to romanticize the “antebellum South” as a period of honor, etiquette, and white regality. As an impediment to that mode of thinking, Dean has hidden a signal jammer in the pedestal of Dead Zone, which kills any cellphone or Wi-Fi reception around the perimeter of the sculpture. This semi-symbolically, and semi-literally, blocks the possibility of viewers from photographing and posting images of the cotton “flower.” Dead Zone puts up a barrier stopping the dispersal of edited histories that attempt to mitigate, or even totally erase, problematic pasts. Though Dean is already building a strong reputation through her writing and her curatorial position with Rhizome, the inclusion of her cutting artwork is a firm validation as to the positive benefits of cultural co-op projects like CONDO New York.

This entry was posted on Sunday, July 16th, 2017 at 6:14 pm and is filed under Art News. You can follow any responses to this entry through the RSS 2.0 feed. You can leave a response, or trackback from your own site.