Los Angeles — “Over The Rainbow” at Praz-Delavallade Through August 26th, 2017 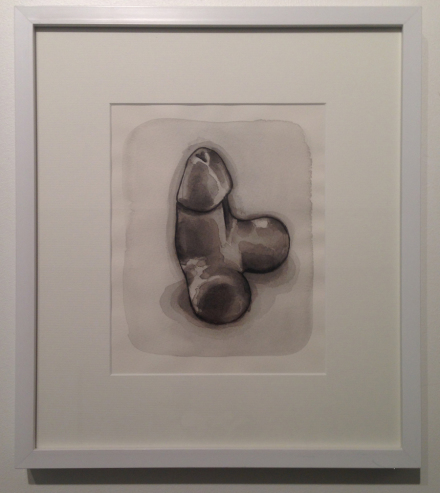 Carlos Motta, Towards a Homoerotic Historiography (2015) (detail) Courtesy of the artist

Praz-Delavallade, a main figure in the Paris gallery scene since the ‘90s, opened its first space in the United States in Los Angeles this past January. This summer, the gallery continues its program on the west coast with Over the Rainbow, a group exhibition dedicated socio-political trajectory of the LGTQ movement in the United States, and its ebbs and flows through painting, photography, sculpture, and video. As a French import on the city’s gallery-dense Wilshire Boulevard, the gallery brings together an intergenerational group of artists drawn from a global spectrum of interests and backgrounds, each looking at seminal moments in the gay liberation movement, such as the Stonewall upheaval, the outbreak and aftermath of HIV/AIDS epidemic, and marriage equality granted to same-sex couples through allusive or direct approaches that grasp at a timeless, global sensitivity. 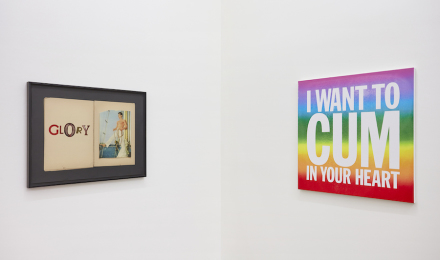 One of the most striking works of the show belongs to French literary doyen Jean Genet, whose semi-autobiographical books and plays helped dismantle the era’s stigmas around sexual expression, guilt, and shame, especially in Europe in the mid-20th century, when homophobia and xenophobia were commonplace. His confessional, transcendental account of sexuality—mostly between men who happen to share similar tragic fates such as imprisonment and poverty—arguably finds its most powerful manifestation in Querelle of Brest, his 1947 novel about sexuality-driven power dynamics between sailors in the French port city. Serving as a centerpiece to the exhibition is a set of pencil on vellum drawings by Jean Cocteau depicting different characters in the book alongside a copy of Genet’s text. 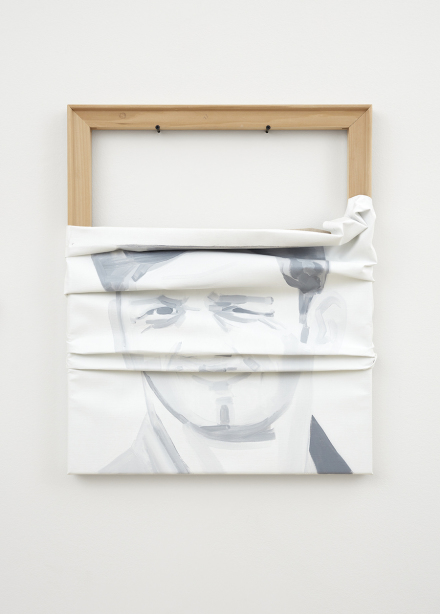 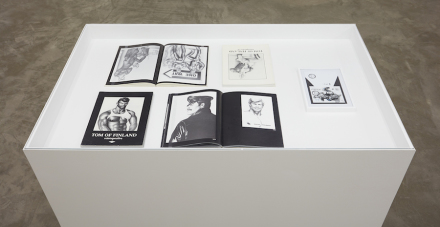 The most striking achievement of the René-Julien Praz-curated exhibition is its scope and historical diversity; some of the most notable new generation artists intertwine with those whose works from earlier decades have vastly contributed to contemporary queer discourse. Intricately staged, yet emotionally subtle photographs by California-born artist Paul Mpagi Sepuya, whose recent solo exhibitions in New York and elsewhere have garnered critical and public acclaim, join in a conversation with works by Zanele Muholi and Catherine Opie, for example. 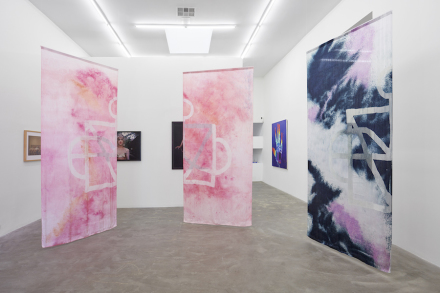 Elsewhere, Carlos Motta’s elaborate phallic drawings in small scale stem from his investigation on oppression of sexuality and performance of power within colonial narrative, joining the ranks of Tom of Finland’s illustrious drawings of BDSM culture in which similar topics such as power and resistance find its representation through immensely built bodies and graphic role play. A.A. Bronson, Jack Pierson, John Giorno, Nan Goldin, and Robert Mapplethorpe tie into the exhibition with their momentous works chronicling the tumultuous course gay identity has pursued for representation, while Matthew Chambers, Alexander Kroll, and Sadie Barnette, a new generation artists with rising profiles, manifest hope, determinism and resilience in the face of upcoming challenges and victories. 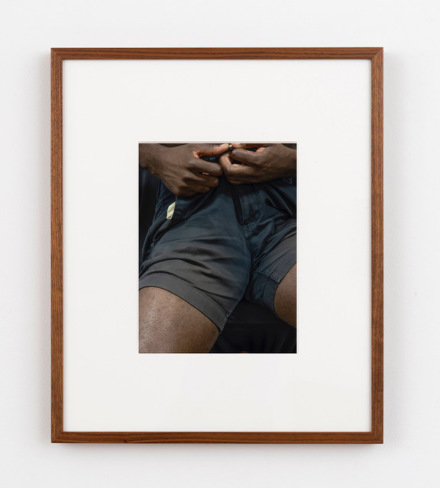 Over The Rainbow is on view at Praz-Delavallade through August 26, 2017.

This entry was posted on Friday, August 25th, 2017 at 12:41 pm and is filed under Art News, Featured Post, Show. You can follow any responses to this entry through the RSS 2.0 feed. You can leave a response, or trackback from your own site.