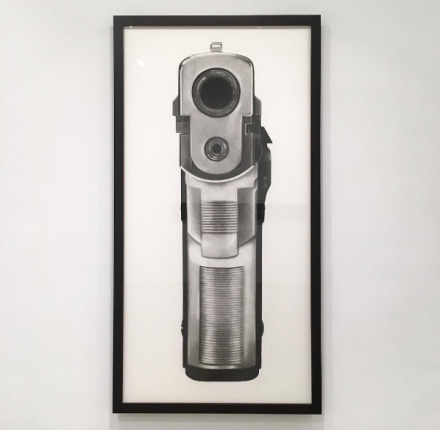 Few writers have walked such a fine line between coy observations of modernity and the possible dystopian future that lay just under the surface of daily life in the way that writer J.G. Ballard had over the course of his more than fifty years of writing.  Mixing a playful sense of imagination with dark and disturbing meditations on the state of the world, the writer’s work continues to serve as a major inspiration for artists and philosophers in the 21st century, just as some of the futuristic conditions he so often described have begun to manifest themselves in the real world. 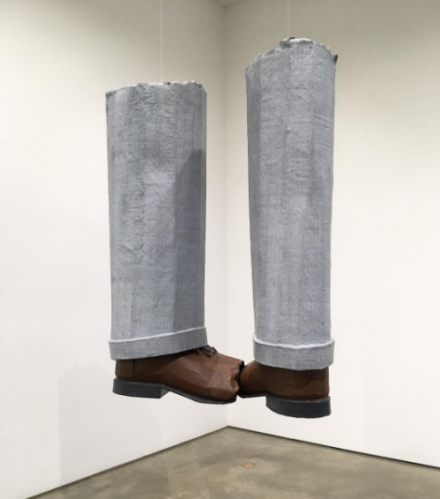 Jim Shaw, Dream Object (Hanging legs made out of fiberglass with toes bitten off to demonstrate effect of animal traps) (2007), via Art Observed

This sense of the increasingly blurry line between Ballard’s fiction and the contemporary landscape serves as the motivating force for A New Ballardian Vision, a two part exhibition at Metro Pictures in New York, one which also serves as the point of entry for the gallery’s participation in CONDO: New York.  The two-part show, curated by gallerist Leo Xu of Leo Xu Projects in Shanghai.  Taking Ballard’s experiences as a young man held in an internment camp for European and American residents during the Japanese occupation of Shanghai as its point of entry, the show draws close connections between Ballard’s youth in Shanghai, his British roots, and his visions of a violent, dark future. 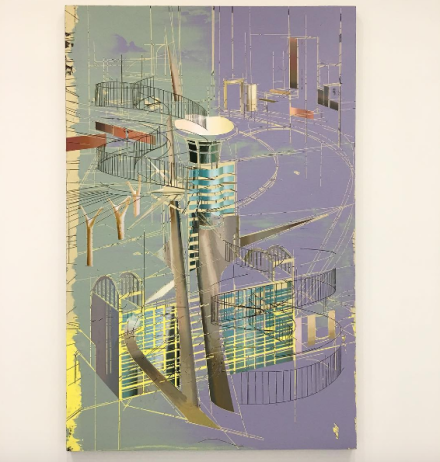 On the ground floor, Metro Pictures’s own artists are selected by Xu, including a massive painting by Jim Shaw that references deeper science-fiction references in H.G. Wells, alongside works by Cindy Sherman and Camille Henrot that twist visceral, dark scenes through a twisted, almost cartoonish lens of bright colors and strange overabundances of color.  This is countered by Robert Longo’s distinctively heavy work Untitled (Bodyhammer: 9mm) (2008).  The point blank reference to gun violence and the modern state of conflict is a powerful addition to the show, one that draws many of the themes around it into clear view. 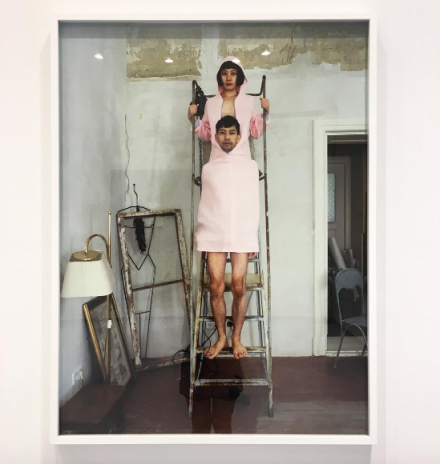 The exhibition continues upstairs with an equally intriguing body of work by a group of predominantly Chinese artists. Painter Cui Jie is showing a series of paintings of hyper-kinetic condo structures, imbuing the modern urban landscape with a sense of chaotic whimsy akin to the wild scenes explored in Ballard’s classic work High Rise. Elsewhere, more nuanced explorations of identity and relationships are expressed, particularly in the work of Pixy Liao, whose subtly comical photographs carry a sense of shared space and personality that complement the themes explored elsewhere. 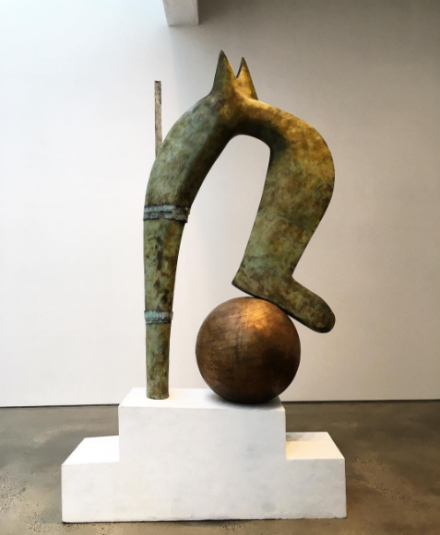 Serving as one of the final exhibitions to close from Condo, Metro Pictures and Leo Xu’s project feels like a fitting farewell to the ambitious project, a sprawling vision of both galleries that converges on a single curatorial focal point to excellent effect. Much like Ballard’s work, which charts a world still dealing with the growing pains of modern technology and personal relations, A New Ballardian Vision, and Condo more broadly, can be received as a fitting tonic.

This entry was posted on Friday, August 4th, 2017 at 3:57 pm and is filed under Art News, Featured Post, Show. You can follow any responses to this entry through the RSS 2.0 feed. You can leave a response, or trackback from your own site.