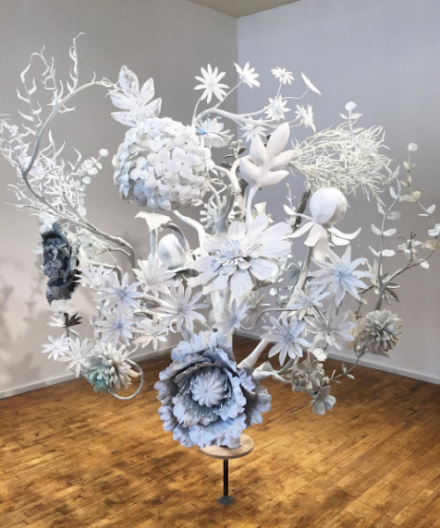 As the month of September nears its conclusion, the 11th year of Bushwick Open Studios returned to Brooklyn this past weekend, with artists around the neighborhood opening the doors to their project studios, galleries, rehearsal spaces and even their homes to intrepid viewers. Presenting a broad look at the city’s young and practicing artists in their native environment, this year offered a series of surprises and strong works that once again underscored the fair’s reputation as a first-hand look at the Bushwick art scene in close focus. 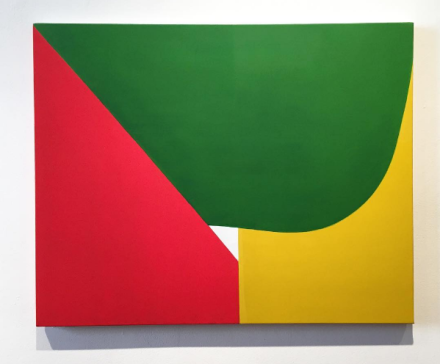 This edition of BOS marks the second since its move away from the cluttered weeks of mid-summer, and into the first rush of art exhibitions and events during the fall season, timed this year to coincide with the New York Art Book Fair happened just on the other side of the Brooklyn/Queens divide at MoMA PS1. In fact, perhaps no better pair of events could encapsulate the current state of the arts in New York, offering a look at the broad range of production styles and techniques in painting, sculpture, writing, printmaking and other approaches between them. 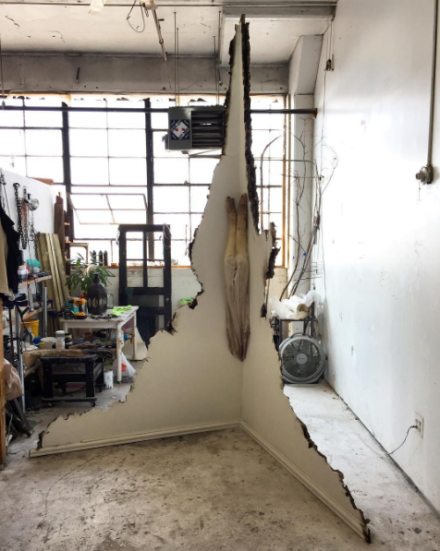 The fair’s epicenter, a series of warehouse-turned-studio complexes off the Morgan L train, was noticeably bustling on Saturday, as attendees wound in and out of buildings and stuffy hallways as they moved from studio to studio, and gallery to gallery. At the 56 Bogart building, where a ground floor dominated by galleries presented one of the weekend’s main draws, strong work was in abundance, particularly at Victori+Mo, where a series of tightly executed, colorful paintings and sculptures by Jonathan Chapline were placed against a stark blue room. Recalling Mernet Larsen’s animated improvisations on the human form, Chapline’s works were a welcome elaboration.  Upstairs, artist Rachel Rampleman was presenting a body of video works, featuring a range of cultural interruptions and investigations, including a series of delightfully unnerving videos of the artist as Donald Trump, relentlessly preening, posing and adjusting himself on camera. Lending a subtle wit to the works, Rampleman’s pieces were a perfect riff on a presidency that so often seems to border on the perverse. 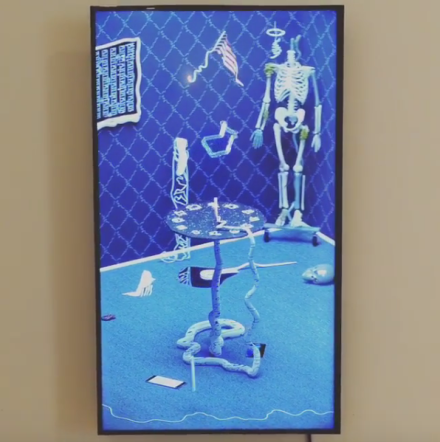 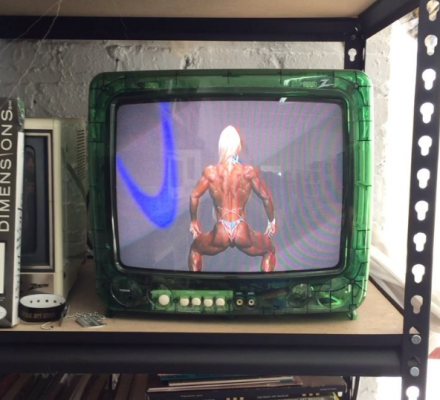 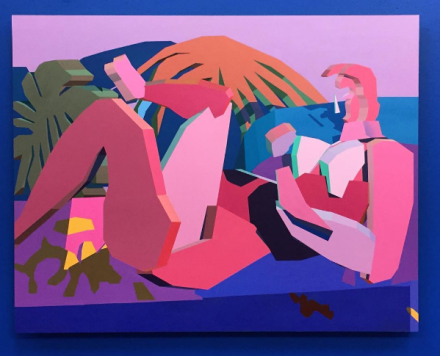 Moving north up Flushing Ave., the number of smaller studio warehouses and spaces encouraged a wandering, investigative spirit, with visitors rewarded for ducking into various buildings to check out works a bit off the beaten path.  Artist Joseph Parra’s dabs of paint, arranged into swirling, distended grids on the canvas, were one such surprise, while artist Sophia Angelakis’s colorful, wall-mounted miniatures felt particularly refreshing during a studio tour that often felt oversaturated with paintings and large-scale sculpture. 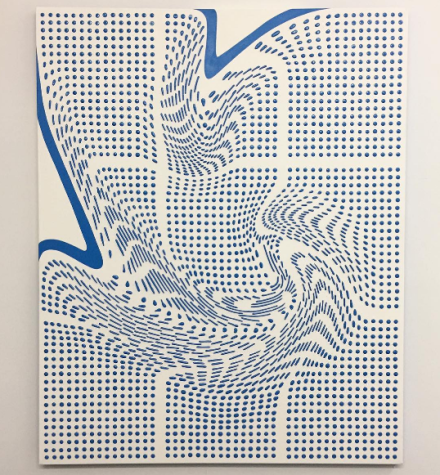 Other highlights came at 17-17 Troutman, another longtime BOS mainstay. The large building, just north of Wyckoff Ave in Ridgewood, was hosting an impressive series of studios, including massive sculptural oddities by Christopher Scott Marshall and Rose Nestler, each utilizing a unique range of materials and forms to create evocative, challenging work. In another room, painter Jeremy Owens was showing an enigmatic combination of paintings and sculpture that drew on a surreal formal edge to present occasionally comic, carefully executed pieces. 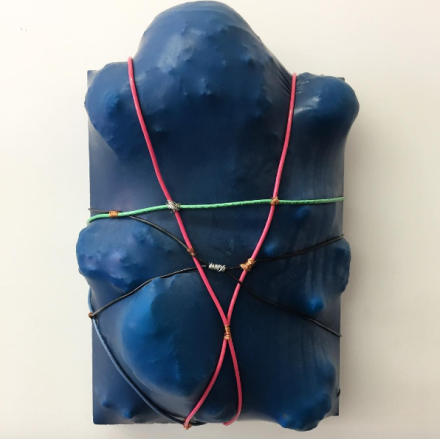 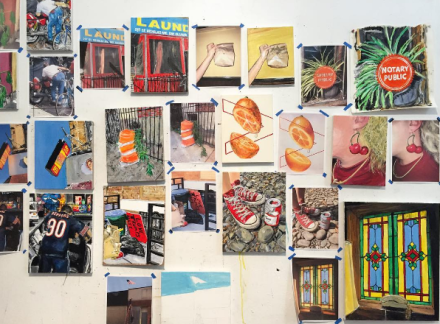 Considering the full range of works on view throughout the neighborhood, and the endless discoveries possible for a viewer interested in diving into the depths of Bushwick’s art scene, one can only feel hopeful for a neighborhood so many have claimed has seen its last days of artistic potency. 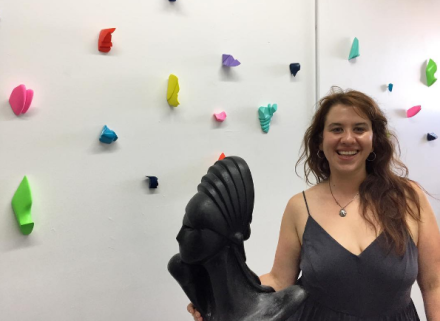 Artist Sophia Angelakis with a series of her small-scale sculptures, via Art Observed 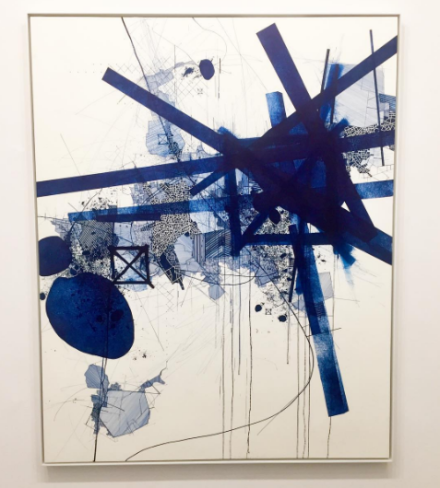 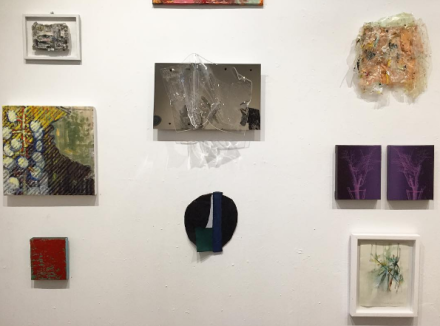 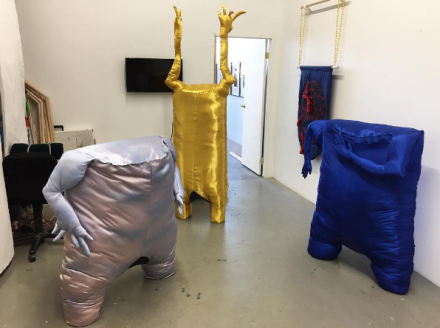 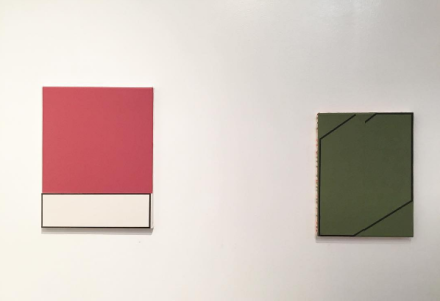 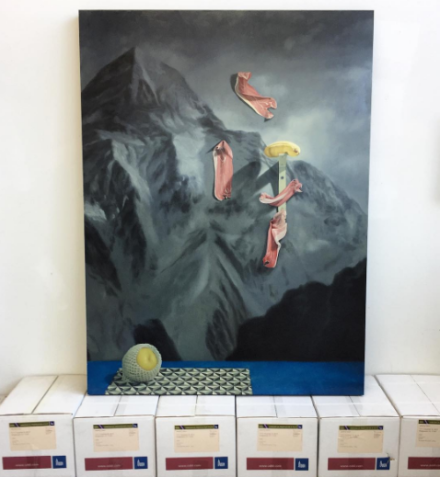 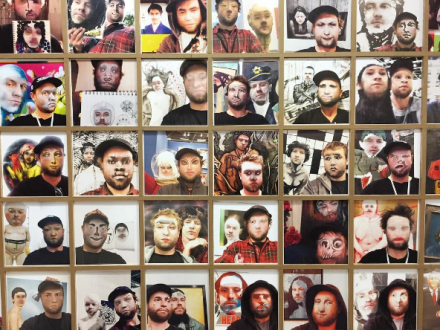 This entry was posted on Monday, September 25th, 2017 at 5:07 pm and is filed under Art News, Featured Post, Show. You can follow any responses to this entry through the RSS 2.0 feed. You can leave a response, or trackback from your own site.