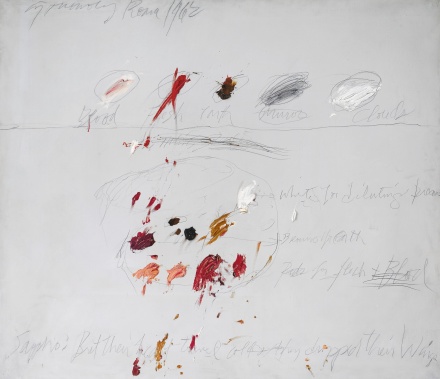 After closing out the second day of proceedings across town at Regent’s Park yesterday, collectors and dealers flocked to Sotheby’s London for the first of the week’s Contemporary and Post-War Evening Sales.  Held in conjunction with the cutting edge works on view at Frieze London this week, the sale at Sotheby’s seemed to offer something of a moment of reflection for the contemporary market, looking back at some of the masters of the 20th Century, while also offering buyers a chance to bring them home. 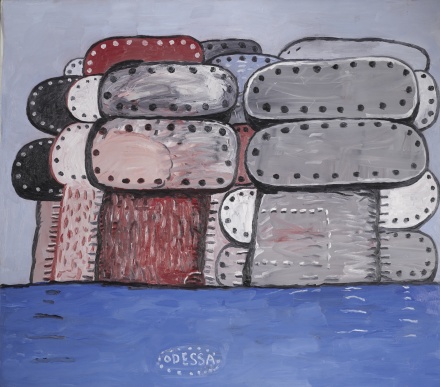 Yet a vigorous test was not in the cards this evening at the auction house, as a quiet, sluggish sale achieved a final tally of £47,105,250 on its 42 lots.  The sale saw five works going unsold, not to mention a series of pieces withdrawn in the early moments of the evening’s offerings.  In addition, few buyers seemed adventurous to test the evening’s auction estimates much beyond its high ends.  With the exception of a Christopher Wool piece later in the sale, and a Josef Albers early on, few works ventured far outside their previously posted figures. 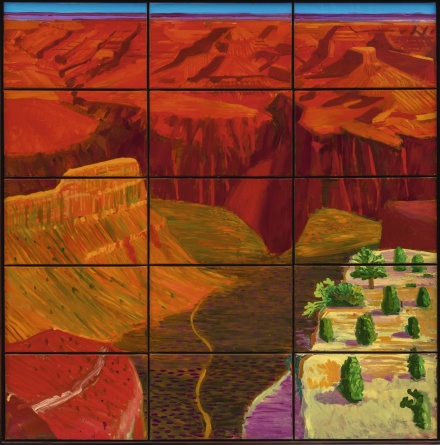 David Hockney, Fifteen Studies of the Grand Canyon (1998), via Sothebys

That didn’t stop the sale from achieving some strong figures, however.  A David Hockney multi-panel depiction of the Grand Canyon was one of the evening’s winners, topping estimates to finish at a final price of £6,008,750, while the aforementioned works by Wool and Albers both doubled estimate to the tune of £1,568,750 and £2,288,750, respectively. A 1969 work by Gerhard Richter also doubled estimates, bringing a final price of £2,521,250. 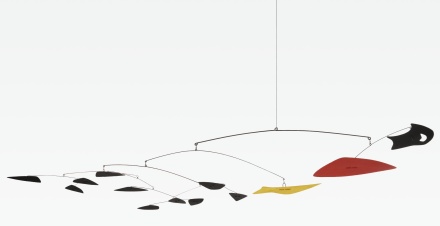 Another of the sale’s premiere lots, a Cy Twombly composition, was the highest selling lot of the evening, yet only reached £6,402,500, squarely within its estimated range.  Conversely, a Jean-Michel Basquiat piece that received lead billing in the run-up to the sale saw tepid interest, and ultimately fell by the wayside, unable to attract a buyer. Other passes came from a stark Rudolf Stingel piece, as well as a Carol Rama composition, which also failed to sell.

The sales continue tomorrow with a back to back pair of sales at Phillips and Christies. 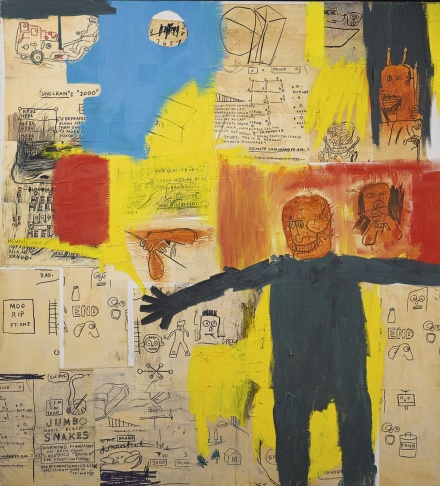 This entry was posted on Friday, October 6th, 2017 at 11:01 am and is filed under Art News, Featured Post, Show. You can follow any responses to this entry through the RSS 2.0 feed. You can leave a response, or trackback from your own site.