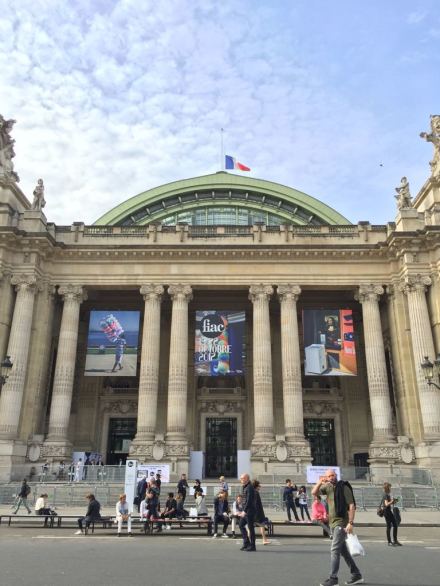 Outside the Grand Palais, all photos via Andrea Nguyen for Art Observed

As Wednesday evening drags into the late night in Paris, the first day of FIAC has concluded, bringing with it a steady stream of sales and projects that once again places the French art fair at the center of the fall exhibition calendar. The city’s marquee art fair, FIAC opened to strong praise from its attendees, and a number of show-stopping works, arranged under the equally striking architecture of the Grand Palais. 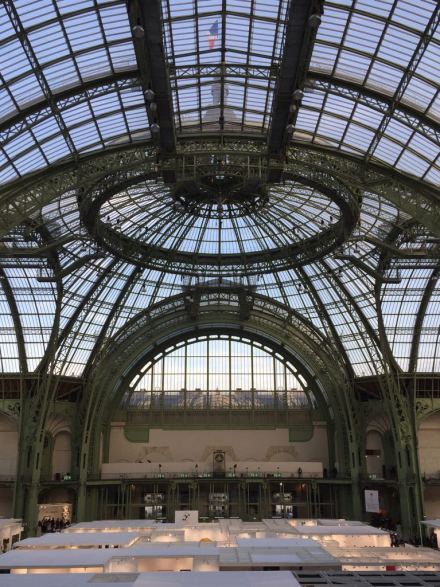 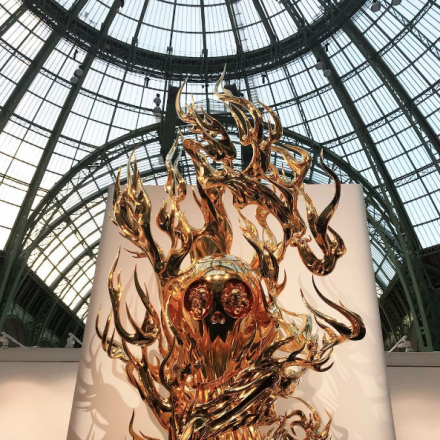 At König Galerie, a group of works by artist Katharina Grosse were on view, showcasing the artist’s meticulous approach to constructing dense, complex arrangements of layered paint-strokes, while Sadie Coles was showing a much more spare series of works, a set of 2011 sculptures by Ugo Rondinone that saw the artist’s signature approach to considered, meditative postures suspended in a fair environment that rarely rewards lingering consideration on works, whether on their content or price tag. 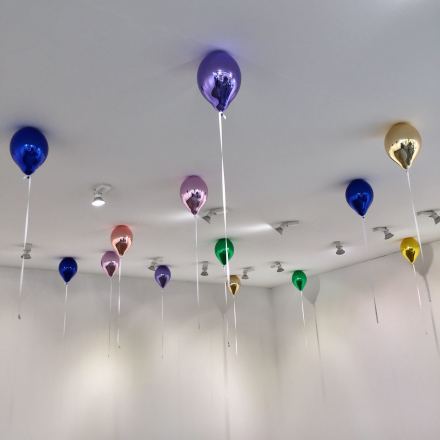 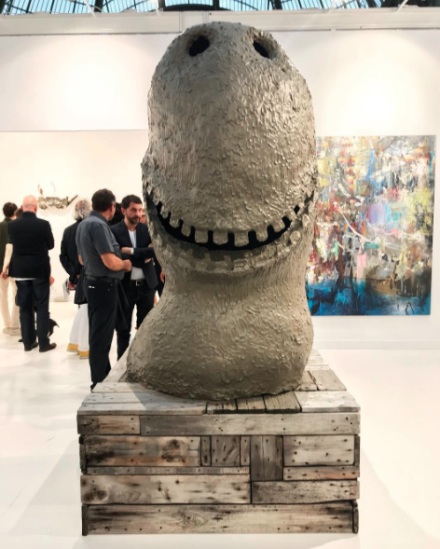 At other booths, galleries had opted for big spectacle.  Esther Schipper in Berlin was one such exhibition space, bringing a massive spiderweb construction by artist Tomas Saraceno, snaking up over the top of the booth to create a swirling mass of mirrors and beams.  In another corner, artist Markus Schinwald had built an otherworldly space inside the limits of the Gio Marconi booth, filling it with abstracted human forms and red walls that marked a sudden, jarring departure from the fair around it.  Elsewhere, artist Raqib Shaw was also presenting an ornate booth installation, filling the space with a hyper-loaded wallpaper installation alongside a tree sculpture bearing much of the artist’s neo-classical iconography. 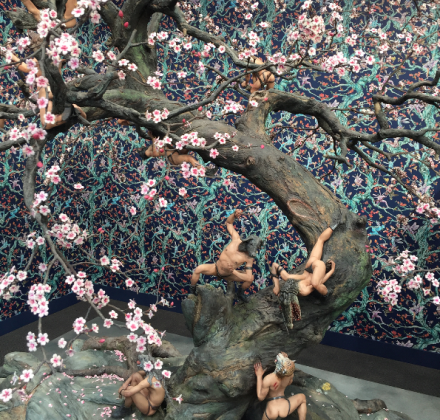 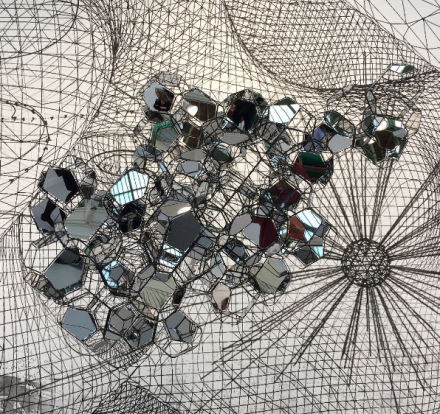 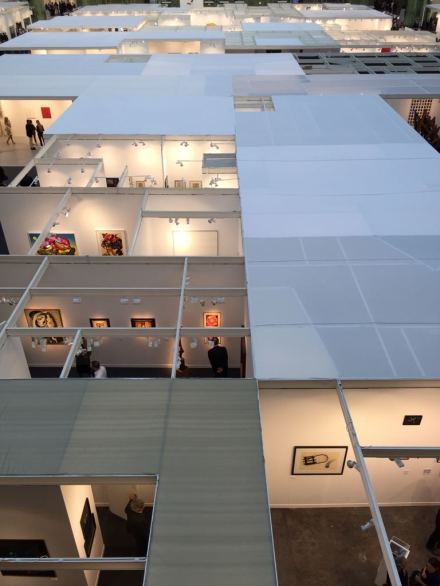 But for pure statements, few could match the arresting Takashi Murakami work presented at the front of the exhibition hall, a gleaming steel sculpture shining in gold that twisted up towards the massive skylight of the Grand Palais.  Locked into a surreal negotiation with the sheer grandeur of the space itself, Murakami’s work somehow managed to bring the space into perspective. 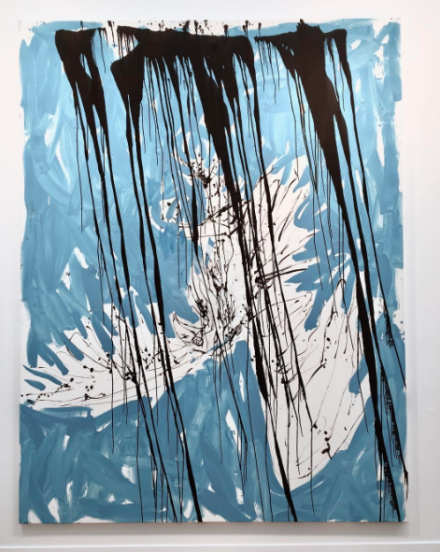 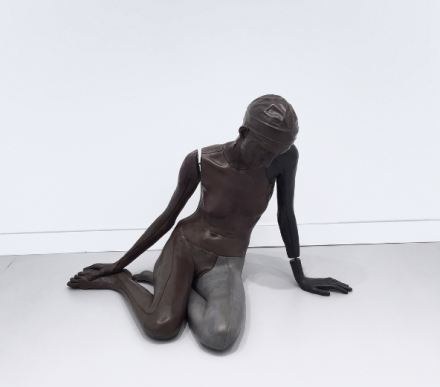 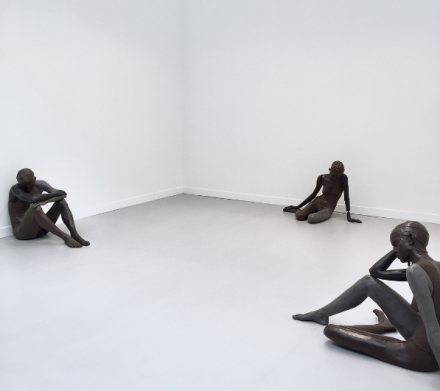 Outside, at the Place Vendôme, artist Oscar Tuazon had unveiled his public sculpture, Une Colonne d’Eau, a work that spread a series of large-scale water pipes across the city square, turning the viewer’s awareness of urban infrastructure inside out, and twisting its implied architectures into a new haven for reclaiming and harboring plant-life.  Elsewhere, at the Jardin des Tulieres, a group of artists had also erected works, including pieces by George Condo and Mel Bochner, each offering their own take on the picturesque expanses surrounding each piece.

The FIAC art fair will remain open throughout the week, closing on Sunday, October 22nd. 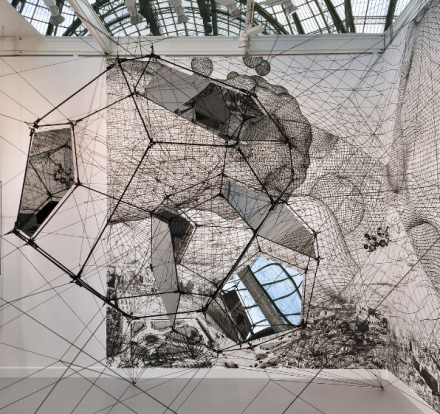 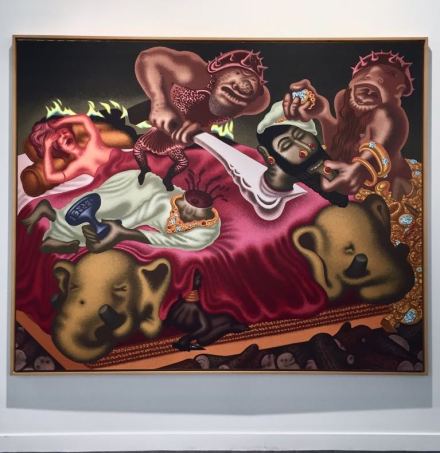 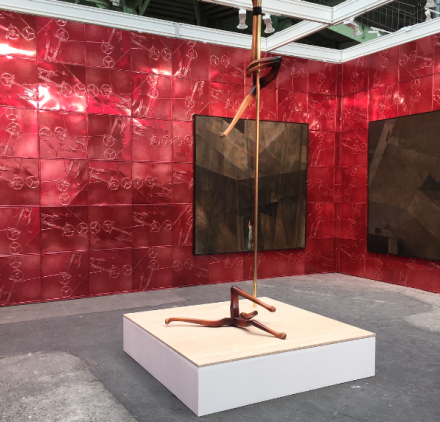 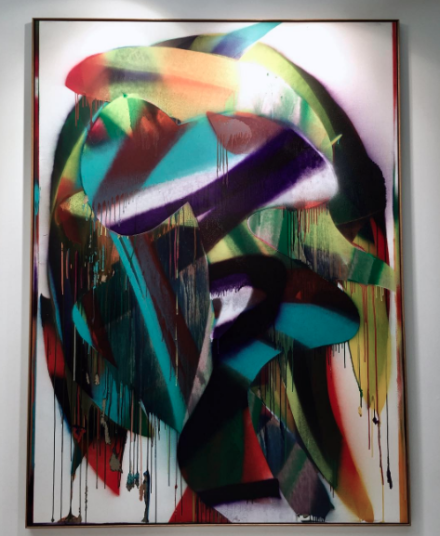 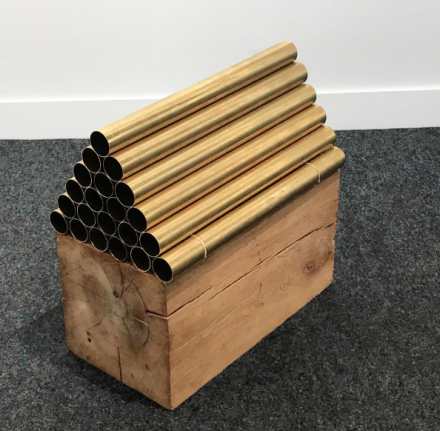 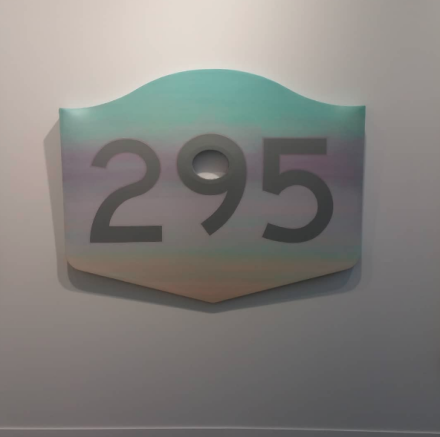 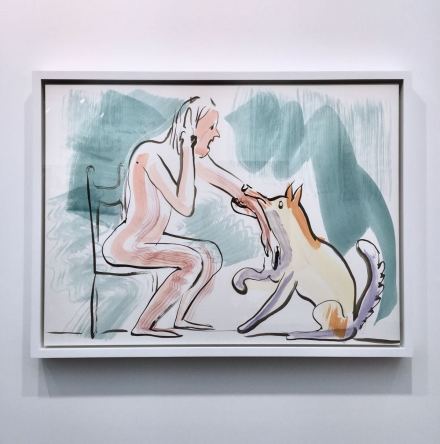 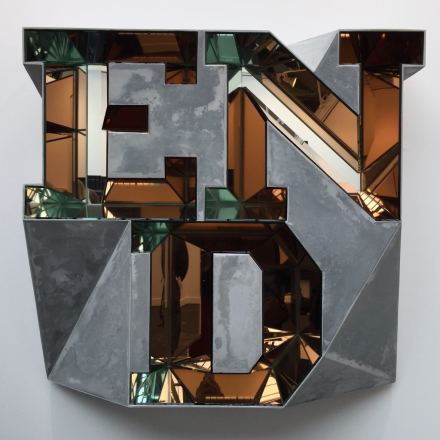 This entry was posted on Thursday, October 19th, 2017 at 4:41 am and is filed under Art News, Featured Post, Show. You can follow any responses to this entry through the RSS 2.0 feed. You can leave a response, or trackback from your own site.