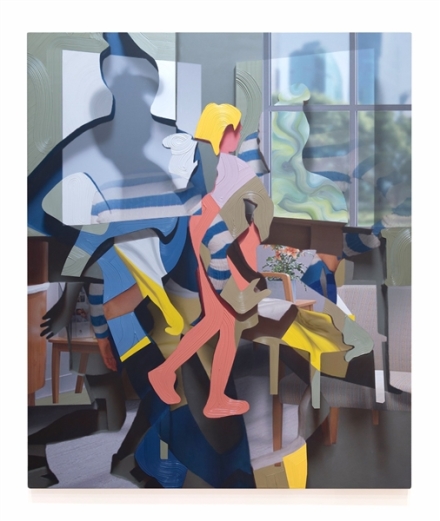 Returning to the French capital for another year of exhibitions inside the iconic expanses of the Grand Palais, the Foire International Art Contemporain, or FIAC, opens its doors today in Paris.  The fair, which has operated for over 44 years in the city, has undergone several facelifts over the course of its lifetime, with its most recent editions courting a healthy mix of contemporary and modern works alongside more classical and historical modes, making it one of the world’s more ambitiously curated programs. 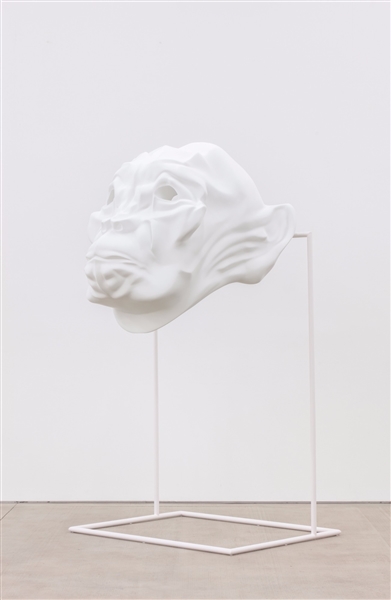 At the core of the fair is its selection of exhibiting galleries, a group of 193 guests from around the globe that will set up their booths along the hallways of the Grand Palais, bringing with them a range of works that underscores the fair’s wide-ranging perspective. White Cube will be on hand, bringing with it a range of works by Theaster Gates and Larry Bell, mixing together two artists whose distinctive brands of sculpture have set distinct discourses in motion with wildly different techniques and interests.  Elsewhere, Max Hetzler will bring a body of works by Albert Oehlen, Edmund de Waal and others, mixing together a range of European avant-gardes that offer a similarly diverse viewpoint.  Clearing Gallery will also be on hand, bringing its own brand of decidedly younger voices in the painterly and sculptural avant-gardes of today, with work by Korakrit Arunanondchai and Harold Ancart. 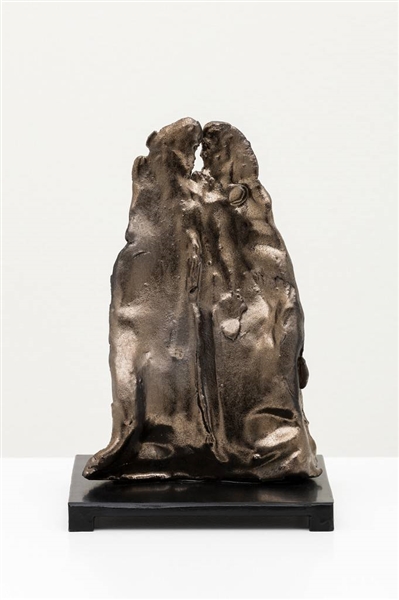 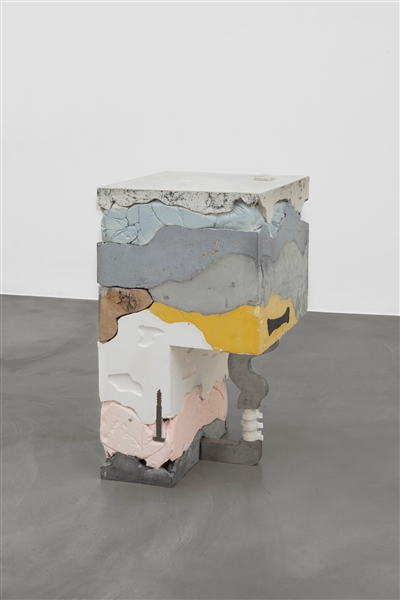 The fair also returns its popular Hors les Murs programmes, freely accessible exhibitions with no admission fees spread out throughout the city of Paris, centered around the exhibition of sculptures spread along the pathways and lawns of the Jardin de Tuileries, as well as a show of sculpture in the famed Place Vendôme.  The Jardin will feature a range of works, culling together a broad selection of the fair’s exhibiting gallery rosters to present a dynamic exhibition focused around imaginative forms and new uses of language, including works from Mel Bochner, George Condo and Los Carpinteros.  At the Place Vendôme, another more monumental sculpture will spread out along its even more expansive grounds, as artist Oscar Tuazon presents a new iteration of his piping sculptures with Une Colonne D’Eau. The piece, featuring massive pipes filled with tree trunks, plays on concepts of the ecological and its close intertwined relationships to the modern human world.  Another program is planned this year for the Musée Eugène Delacroix, where Katinka Bock’s sculptural works will take over a space in the museum to underscore her delicate sense of material balance. 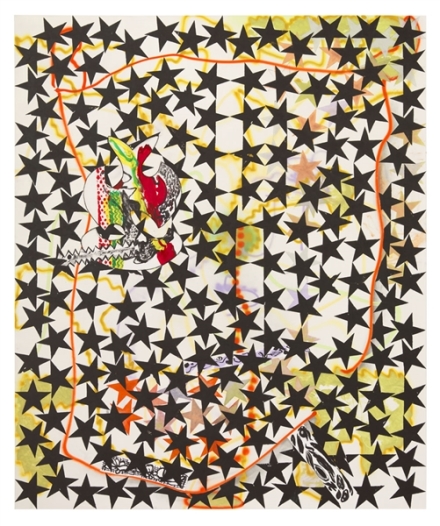 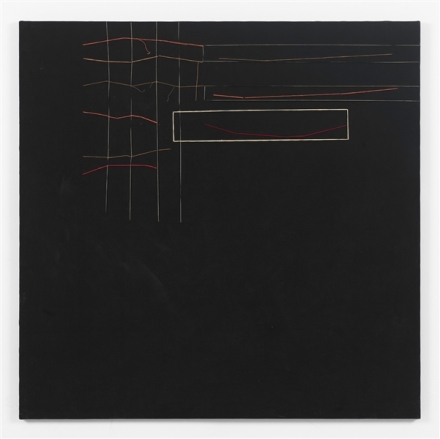 On top of these installs, the fair also returns its performance program, building on the increasingly popular addition to many art fairs with an intriguing series of projects, titled Parades for FIAC.  This year, the events center around a series of works by Gerard and Kelly, whose recent inclusion in Documenta 14 was one of the exhibition’s more dynamic and commanding pieces, while readings by poet Kenneth Goldsmith and works by the Trisha Brown Dance Company will round out the showings. 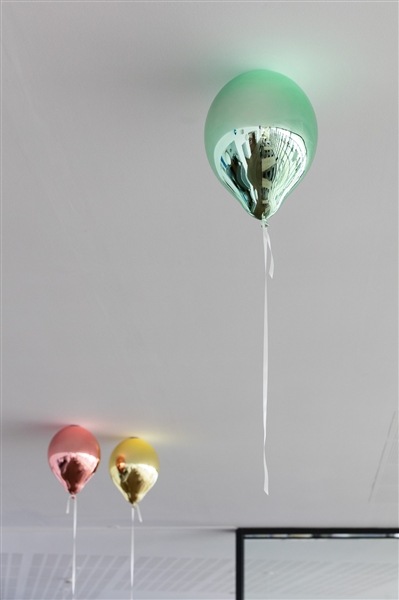 Continuing the fair’s attention to detail and quality exhibition projects over the course of its run this week, FIAC opens its doors today, and runs through Sunday. 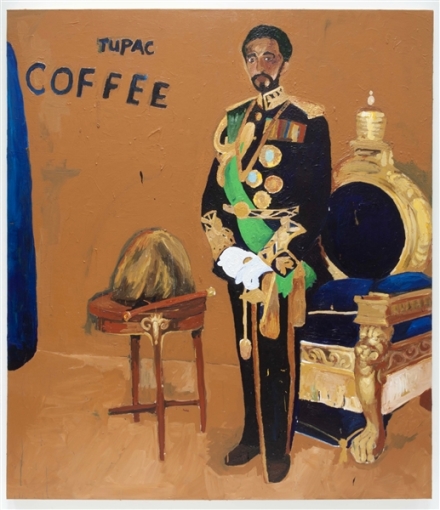 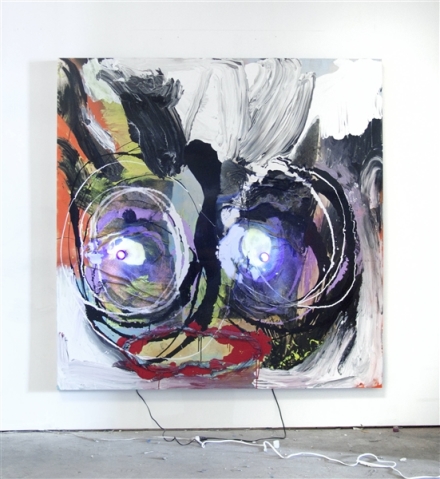 Jon Pylypchuk, Walk gingerly through these faults (2017), via Eric Hussenot 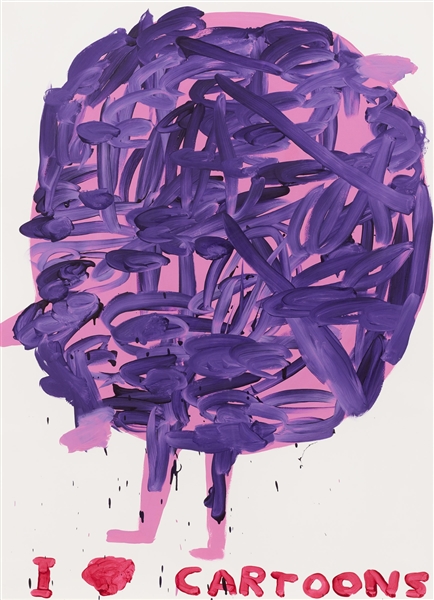 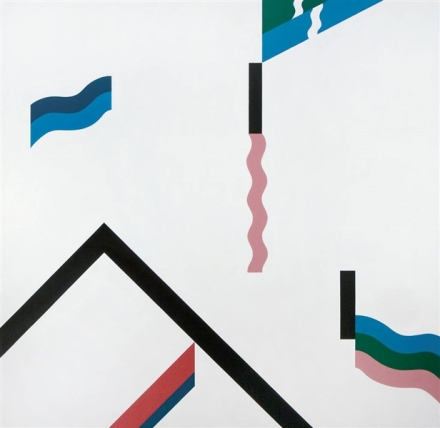 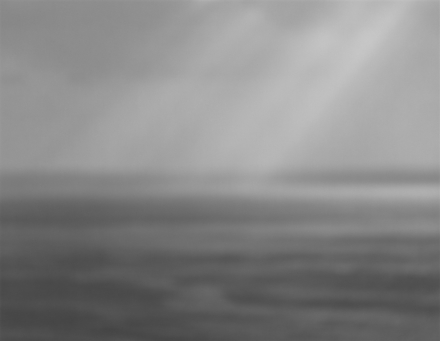 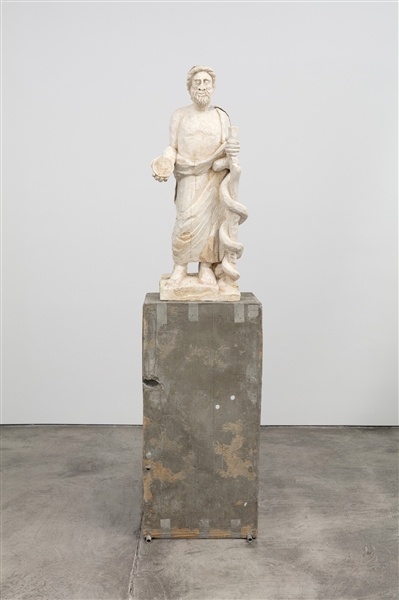 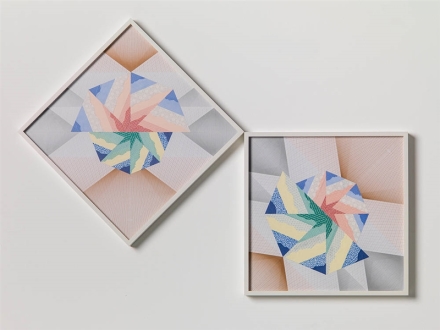 Fred Lonidier, I Like Everything Nothing But Union (1983), via Essex Street 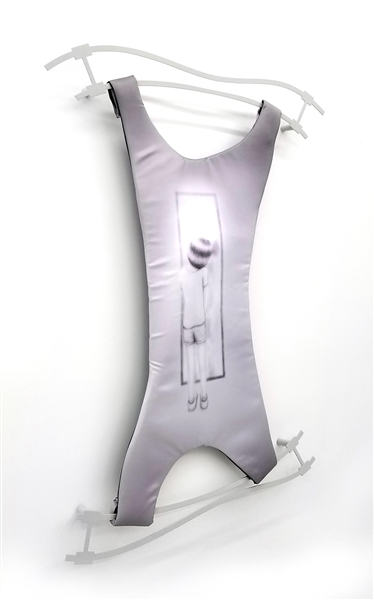 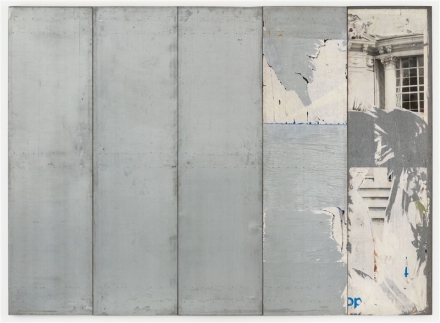 This entry was posted on Wednesday, October 18th, 2017 at 9:38 am and is filed under Art News, Featured Post, Show. You can follow any responses to this entry through the RSS 2.0 feed. You can leave a response, or trackback from your own site.