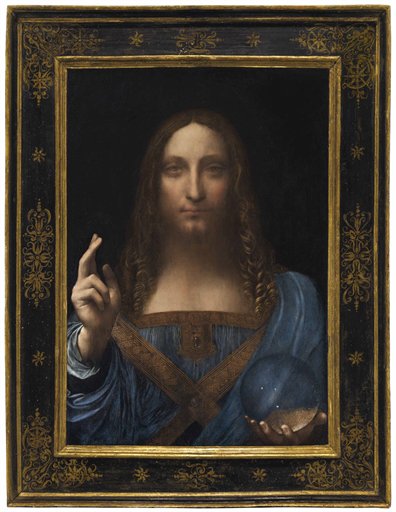 Capping its second major sale of the week, and likely one of the more momentous sales of work in recent history, Christie’s capped an astronomical sale this evening in New York, complementing its Contemporary offerings with the much trumpeted Leonardo Da Vinci work Salvator Mundi to reach a record sale total of $785,942,250. 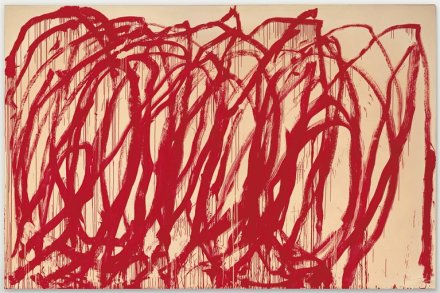 The sale began at a good clip, as an Adam Pendleton doubled estimate quickly to a final of $225,000, and a Kerry James Marshall matched suit, beating a $1.5 million high to a final of $5,037,500, smashing the artist’s auction record on the way, before the sale kicked into second gear with the first of the evening’s Mark Rothko paintings.  Saffron shot up to estimate and sold at $32,375,000, after only a handful of additional bids. 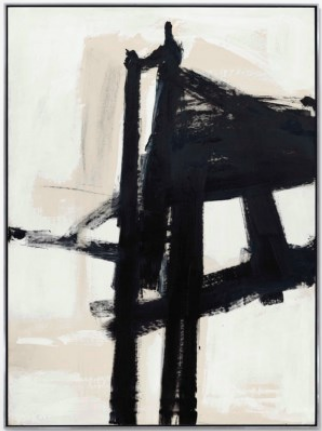 But it was the Da Vinci work that was the easy star of the show, blowing past any and all expectations to set a new auction for any work at auction, and even arguably the most expensive work ever sold.  Rocketing out of the gate, the work topped $100 million in mere moments, doubling the estimated price before hitting $260 million, ultimately sparking a slow bidding war that pushed the sale into completely uncharted waters, ultimately hammering at $400 million to a final of $450,312,500. 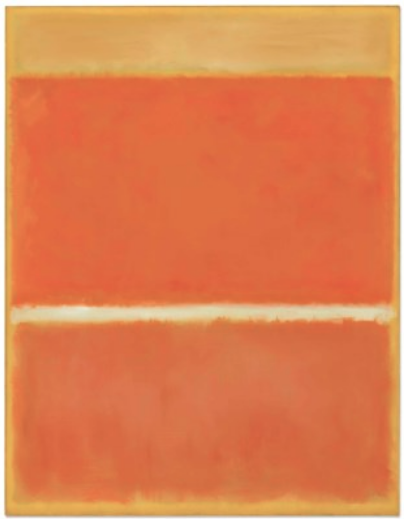 The sale seemed to peter out in the later lots, as bidders slunk out or wandering into the auction lobby, having had their fill of auction drama for the evening.  A Mark second Rothko hammered just under estimate for a final of $11,000,000, and a Peter Doig brought a final price of $10,437,500. The sale closed on a string of steady sales that cemented the evening’s impressive performance.

Sales conclude tomorrow night at both Sotheby’s and Phillips.

This entry was posted on Wednesday, November 15th, 2017 at 10:23 pm and is filed under Art News, Auction Results, Featured Post, Show. You can follow any responses to this entry through the RSS 2.0 feed. You can leave a response, or trackback from your own site.