RIP – Enrico Castellani, Figurehead of the Italian Avant-Garde, Passes Away at Age 87 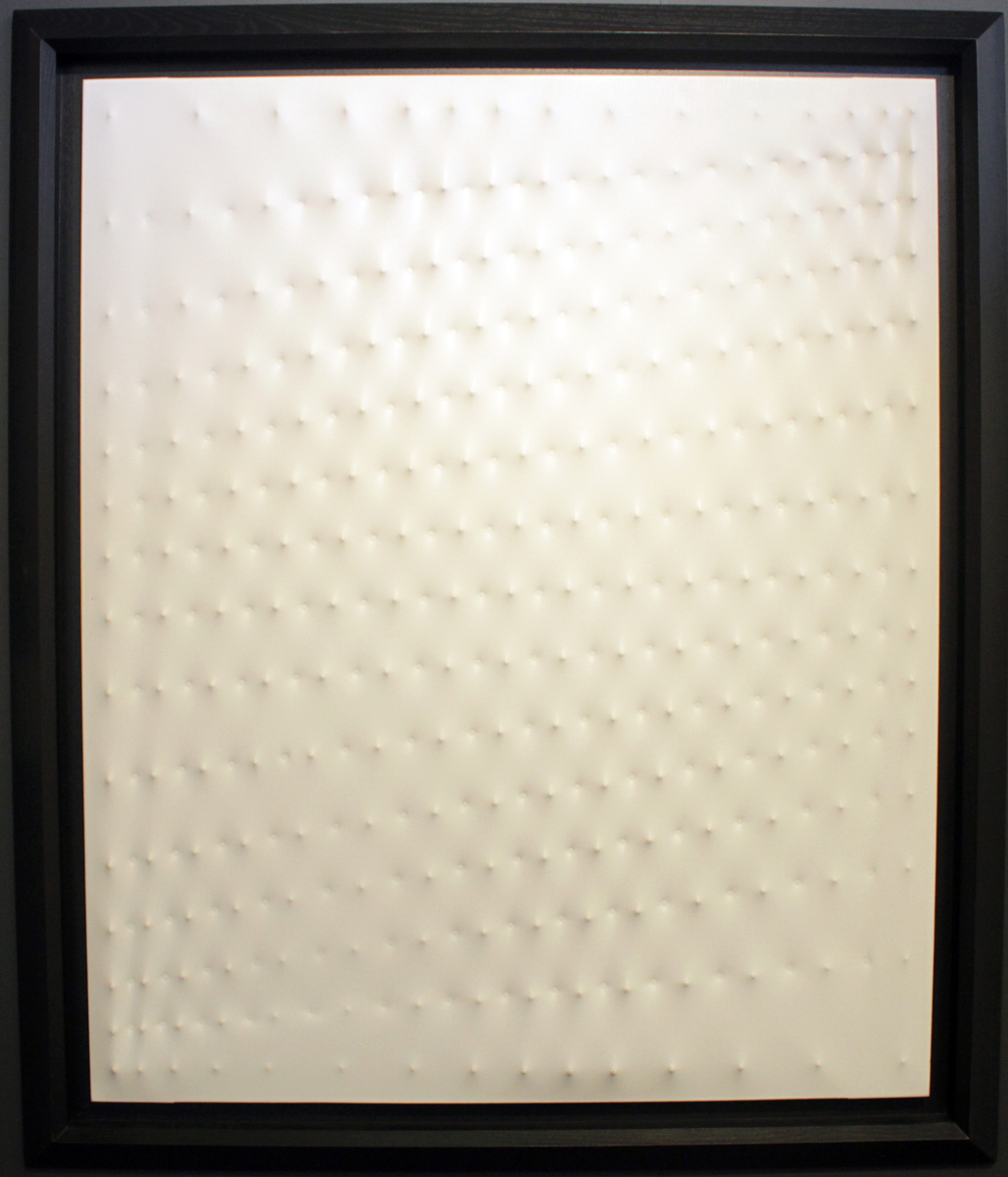 Enrico Castellani, one of Europe’s pioneering avant-garde artists in the year’s following WWII, has passed away at the age of 87 in his home of Celleno, Italy, near Rome.  Castellani was a relentlessly inventive and creative painter, having worked closely with a number of groups and collectives including Cobra group, Group Zero, and the Neo-Concrete artists in Brazil.

Born in 1930, in Castelmassa, in the Veneto region of Northern Italy, Castellani would begin his studies following the war, and began exploring various iterations and elaborations of the painted canvas. His explorations woudl evolve into a mode of practice that involved painting nails hammered into the surfaces of his works, creating delicately textured compositions that toyed with depth and space in a manner akin to his fellow Italian Lucio Fontana, but abandoned the spatial deconstruction of open slits for a more nuanced approach.  Castellani’s work would branch out from these early experiments to address new concepts of space and time, occasionally even moving into environmental and installation work. 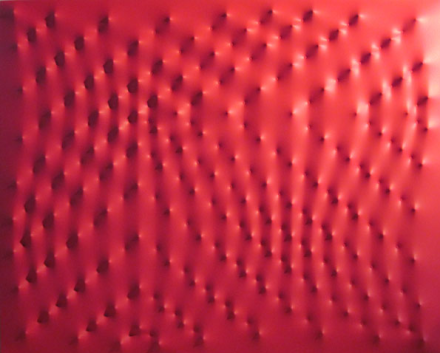 While his work has been prominently collected and appreciated on the European continent, the artist’s work has been approaching a new appreciation in the United States and abroad, a testament to his enduring relationship with the landscape of the 20th Century avant-garde, and his impact on the generations of artists that followed him. He is survived by a son from that relationship, Lorenzo; a daughter, Francesca Castellani, from an earlier relationship; two grandchildren; and one great-granddaughter.

This entry was posted on Wednesday, December 13th, 2017 at 9:11 pm and is filed under Art News, Featured Post, News, Obituary. You can follow any responses to this entry through the RSS 2.0 feed. You can leave a response, or trackback from your own site.