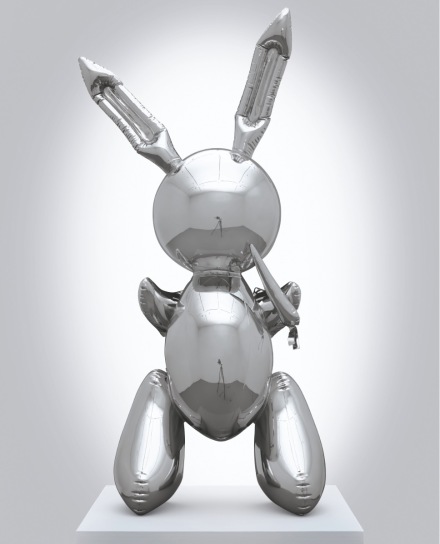 Following the early days of the marathon week of auctions in New York, it wasn’t hard to anticipate a strong outing for the Contemporary Auctions soon to take place, yet the impressive sales at Christie’s, Sotheby’s and Phillips this week outpaced expectations, charting a path of major auction records and bested tallies that marked a strong outlook for the secondary market. Of particular note was the setting of a new auction record for a living artist with Jeff Koons’s Rabbit selling for a new record price of $91,075,000.

Sales began yesterday at Christie’s, where the sale blew through its offerings with only five of the 56 lots on offer failing to find a buyer, with a final auction tally of $538,971,750 that made for the sixth-highest result in history for its category. 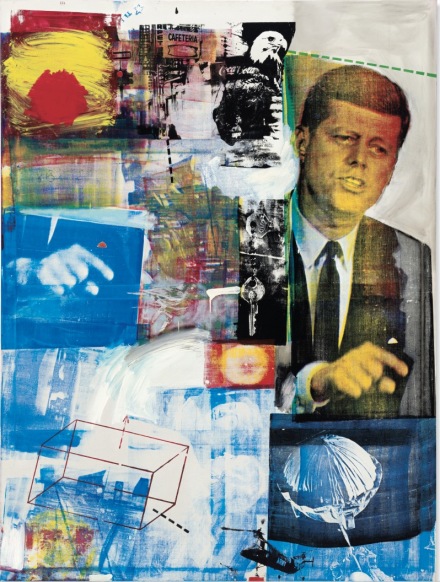 The sale kicked off promptly with only a few lots before the first major offering, the Robert Rauschenberg composition Buffalo II (1964), sold to a massive final result of $88,805,000, opening at $38 million and rocketing to its result on multiple telephone bids that landed the work at its new position. Only a few lots later, Roy Lichtenstein’s Kiss III met estimate to sell for a final price of $31,135,000.  Another major highlight came from an Alexander Calder work that arrived at a final price of $17,527,000, before the sale’s major auction prize, Jeff Koons’s Rabbit, which surged out of the gate and pushed upwards on fervent bidding, ultimately settling at a final price of $91,075,000.  Another auction record fell shortly after, as Louise Bourgeois’s Spider beat estimate to reach a final of $32,055,000, and another record came on its heels, as Frank Stella’s Point of Pines smashed its estimate for a final of $28,082,500.  The sale would trickle through to the close, maintaining momentum and a steady pace to reach the final conclusion. 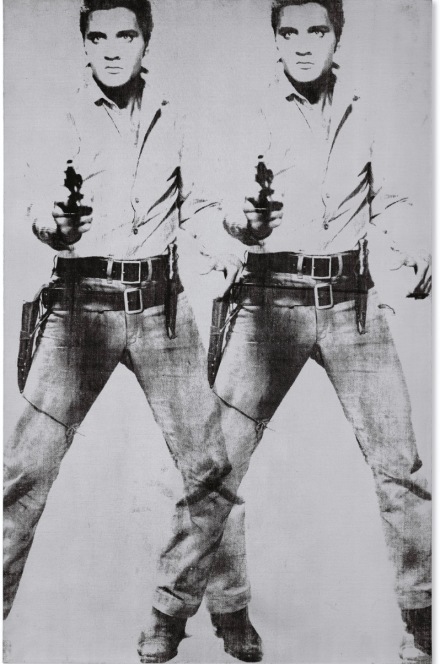 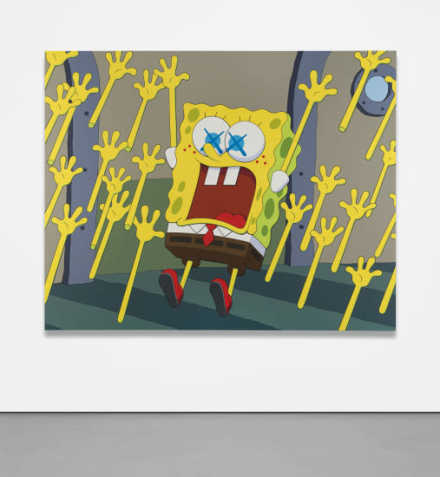 The following evening, Phillips would launch an early sale that would achieve a final price of $102,122,000 , marking a strong continuation of its work towards making more space for itself at the higher end of the auction market.  With only two lots going unsold out of 45, it was an entry in the week that showed the auction house’s increasingly strong presence.  The sale started with strong momentum, as a Donald Judd piece doubled estimate to a final of $1,820,000, while an Andy Warhol portrait of David Hockney also doubled estimate to a $1,040,000 final, before a vivd Roy Lichtenstein work, Horse and Rider, sold to a final price of $5,955,000 at Lot 7.  A deep-black Alexander Calder also sold at estimate for a final of $5,477,500 before a KAWS work smashed its estimate and sold on multiples to reach $5,955,000.  A few lots later, Mark Bradford’s Helter Skelter from 2007 sold at estimate for a final of $8,475,250, while a swirling Willem de Kooning work reached a final of $10,268,000.  Just a few moments later, a Jean-Michel Basquiat would finish at a final price of $9,500,000, selling at estimate.  A lush Robert Motherwell would top estimate shortly after, bringing the sale cruising to its conclusion after a $4,580,000 final. 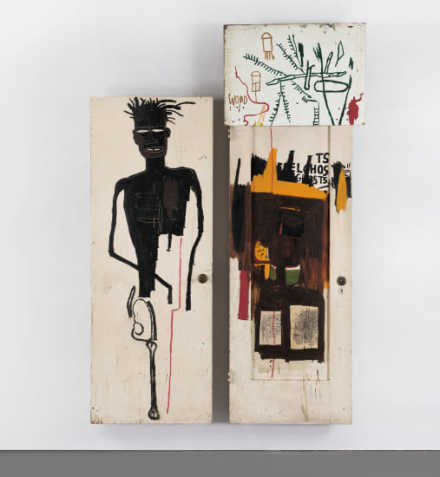 Jean-Michel Basquiat, Self Portrait (1983), via Phillips 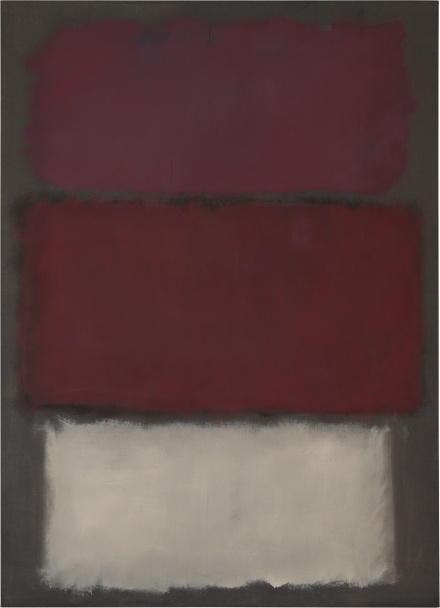 The final sale came off with similarly strong results at Sotheby’s just a few hours later across town, where a 63-lot outing cruised through its lots on the strength of several marquee works, bringing the final tally to $341,850,050 with only 7 lots going unsold.  It opened on a Robert Colescott piece, which doubled estimates to reach a final price of $704,000, while an Ed Ruscha work a few lots later would meet estimate and sell for a final price of $8,237,000.  Just a few moments later, Francis Bacon’s iconic Study for a Head marked the first major prize of the night, selling at its high estimate for a final of $50,380,000.  It was followed by a gleaming Louise Bourgeois work, which just topped estimate for a final of $5,617,300 before another star lot, a deep red Mark Rothko, also topped the $50mil mark, reaching a final of $50,095,250. Another two Rothkos would follow moments later, selling at $10,515,000 and $8,237,000, while a Christopher Wool at Lot 21 would achieve a final price of $14,843,200.  Cruising through later lots, with few failed sales, the evening ended the week on a high note, bringing to a close a week that signaled ample strength in both Impressionist/Modern and Contemporary Markets. 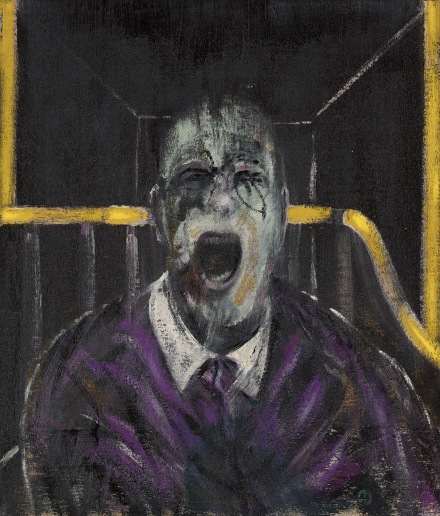 This entry was posted on Friday, May 17th, 2019 at 2:07 pm and is filed under AO On Site, Art News, Auction Results, Featured Post. You can follow any responses to this entry through the RSS 2.0 feed. You can leave a response, or trackback from your own site.