AO On-Site – Venice – Adrian Ghenie: “The Battle Between Carnival and Feast” at the Palazzo Cini Through November 18th, 2019 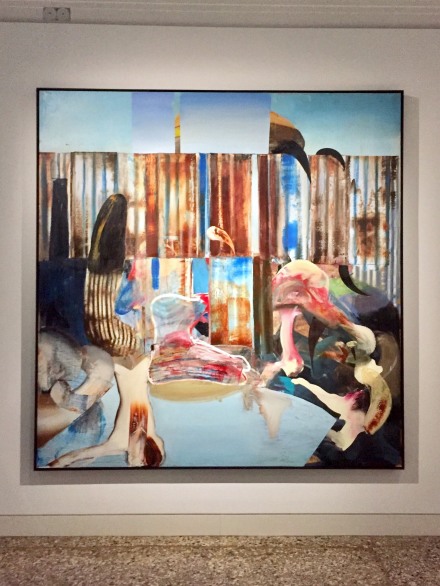 Marking the 2019 seasonal opening of the Palazzo Mini gallery in Venice, artist Adrian Ghenie and Thaddaeus Ropac Gallery have brought a selection of new paintings to show in the space. Marking a new step in the artist’s continued exploration of the nuances of power, masculinity and politics in both the contemporary era and the annals of history, the new show stages a set of works notable for their portrayal of modern political crises, clashes of personality, and the framing of power. 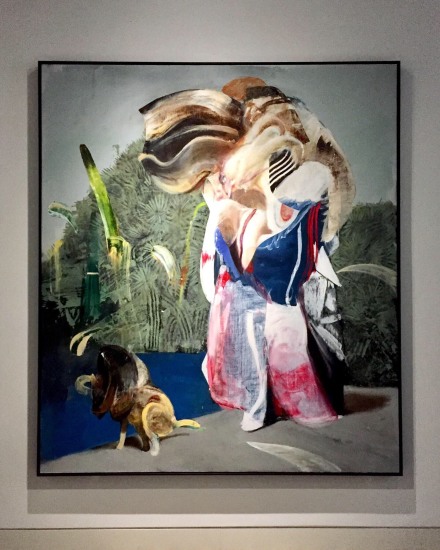 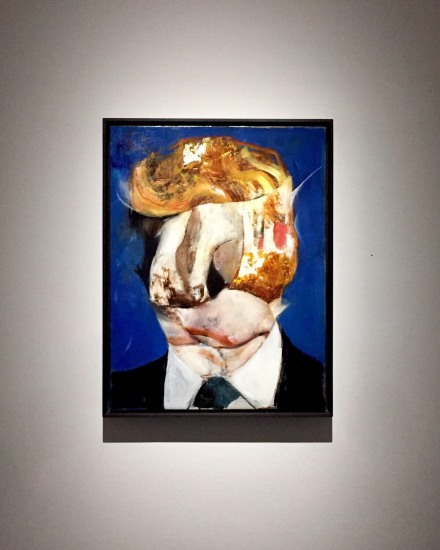 For an artist so long known for his depiction of political leaders who triumphed through a cult of personality, one almost wonders why it took so long for Ghenie to tackle to depiction of Donald Trump. The American President seems particularly well-suited for the subject matter of Ghenie’s visceral, energetic brushstrokes, not to mention a wave of hair that looks as if it had already been dragged across the President’s forehead by a brush. Here, in Venice, only a few years after Ghenie stunned the city with a powerful selection of works at the Romanian Pavilion, the artist has returned with a new series that makes good on the potential of this subject matter, and charges contemporary politics with his unique sense of urgency. 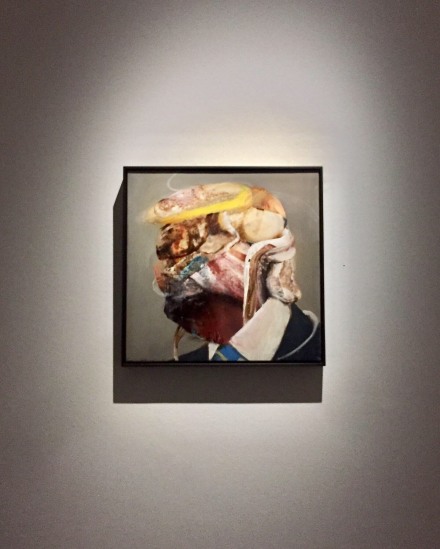 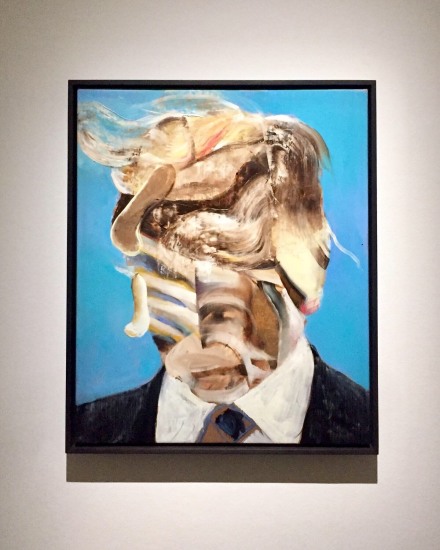 Ghenie’s works draw particular strength and power from his ability to both combine brushstrokes into flurries of activity, and to pull the figure back out from these same motions.  In one work, the artist swirls a range of densely colored strokes across the canvas, drawing out a series of human legs from the cloud of paint.  Using this same technique to create a human head on the canvas close to this slur of paint, the artist’s composition creates a sense of powerful movement and disjunctive energy simultaneously, breaking up the body and suspending it in an abstracted series of relations that hints at a violence held just out of reach. 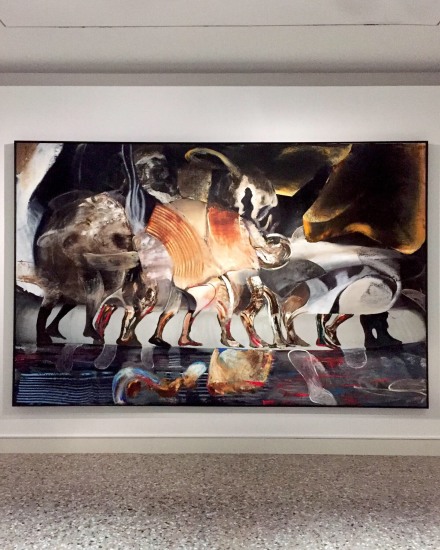 The artist’s portraits of Trump carry a similar energy, but one that focuses his abilities directly towards the President’s face, creating a series of swirling torrents of paint that seem to propel themselves outwards, or slough off from the figure’s visage.  Utilizing a deep, rich series of browns and skin tones, Ghenie seems to hint at the human toll, and real impact of Trump’s position of power in global politics, a portrait not only of his figure, but of his deeds and actions.  Much in the same way that Ghenie’s past compositions have turned historical figures into commentaries on themselves, this new series of work enshrines both the artist, and Trump himself, in a particular historical tradition, not one the subject would likely appreciate.

The show is on view through November 18th. 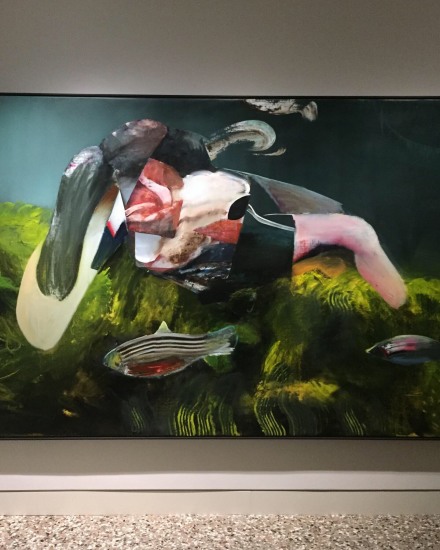 Read more:
The Battle between Carnival and Feast [Palazzo Cini]

This entry was posted on Sunday, May 12th, 2019 at 5:06 pm and is filed under Art News, Featured Post, Show. You can follow any responses to this entry through the RSS 2.0 feed. You can leave a response, or trackback from your own site.